Mike Gore, CEO of Open Doors in Australia, reflects on the last 12 months and retells some of the biggest moments for the global church that took place in 2016… 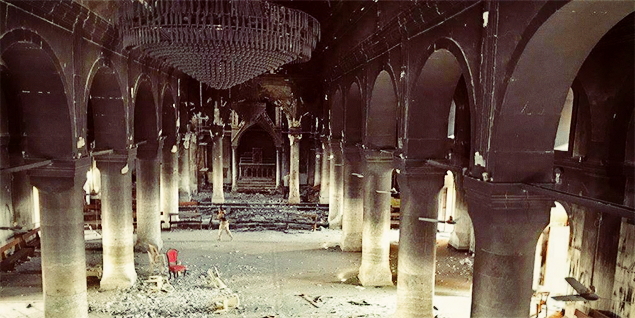 I remember sitting with a pastor in Northern Iraq in May as bombs exploded in the distance. The battle to regain ground from Islamic State (IS) raged in the distance. I heard story after story of people who had lost everything and lived with the daily stress of “ISIS coming”. To see a pastor in October return to his church, now liberated from IS and passionately ring the church bells for the first time in 2 years was incredible. It was such a powerful picture of hope, courage, and resolve that rang out over the city. Please keep praying as we continue long-term restoration plans for the local church. 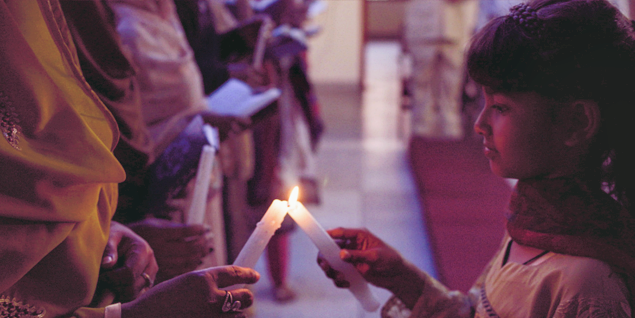 I woke up Easter morning to the news a Taliban splinter group had set off explosives in a public park during Easter celebrations. Over 70 people were killed, over 300 injured. My heart broke. I’m constantly in awe of our local partners working on the ground. I won’t soon forget their words; “I write to you the day following the horrific attacks in Lahore. I am still reeling. My pastor friends came home exhausted and worn from funerals they had taken all day, families they had prayed with, people they had comforted. All of my day was spent hugging those who were aching from the loss of someone precious to them. We have just come out of Holy Week and are reminded that He identifies with our pain.” 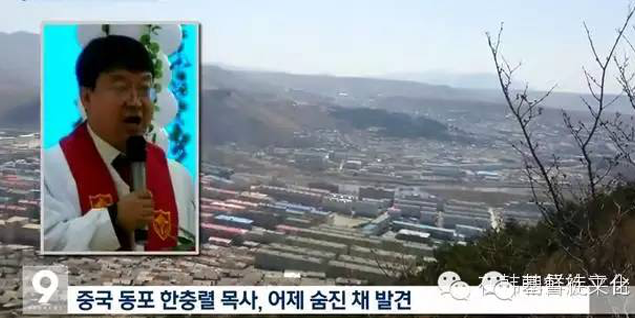 For more than a dozen years North Korea has been the most difficult country in the world to be a Christian. This year we heard of a story that challenged my commitment to following Jesus. A pastor was murdered by North Korean government officials in China. He was known for helping North Korean refugees and providing them with food, medicine and clothes. A man murdered for being obedient to the gospel. In so many ways it defies logic that this could happen in 2016, but it does happen – and will continue to happen. North Korea needs your prayer. Believers in North Korea need your prayer. Please take a moment today to pray for them. 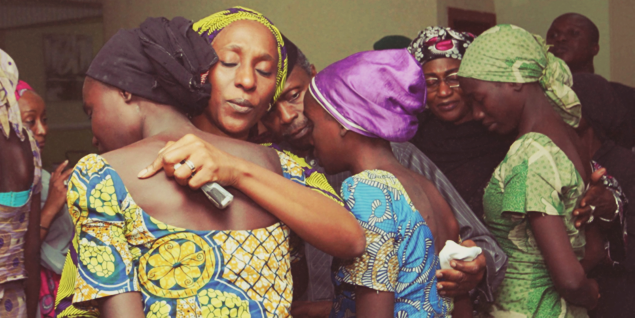 In 2014 more than 200 girls were kidnapped from a Christian college in Nigeria by the extremist group Boko Haram. Now, nearly 2 years on we received news that 21 of the girls have been released, what brilliant news! The largely untold story of this release though is ‘what happens next’. Many of these girls are being returned pregnant. As a ministry we’ve been working very closely with the mothers of these girls and there is still a great need to help re-unite families and provide counselling to everyone involved. 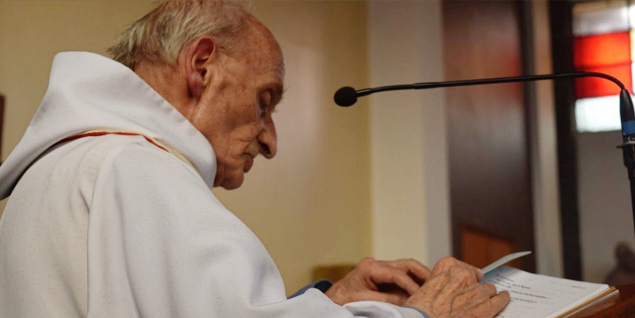 The increase of terrorist attacks in Western countries, changes in world leadership, and the increase in secular intolerance towards Christianity are going to significantly impact the future of the church. A horrific example of this changing dynamic is the attack by IS on a French Priest in July 2016. Persecution of Christians is no longer limited to the Middle East or Asia. I believe we have a crucial role in educating the global church on persecution. We are a bridge between the worldwide local church. It’s our responsibility to tell the stories of courage and faith on both sides of the equation, with the goal of strengthening the whole body of Christ.

Burnt pews and inside of a church in Karamles, Iraq, now liberated from the so-called Islamic State.