China will be celebrating 70 years of Communist rule on October 1st. We caught up with some Open Doors China staff to see what it has been like to witness constant church growth under communism, how the church is faring under the present wave of persecution, and what they believe the Chinese church will look like in the future.

What are your earliest memories of the Chinese church?
I remember 30 years ago when believers still met secretly in homes, in village courtyards, in fields, and in caves. During and after the Cultural Revolution, Christianity was portrayed as western superstition and Christians were decried as counter-revolutionaries (those who opposed the communist ‘revolution’ to purge society of capitalism and tradition to make way for a new socialist society). Few believers owned their own Bible so had to copy the scriptures by hand. The people were poor as poor, but they loved God passionately and risked their lives daily for the privilege of meeting together to worship and encounter God. The Holy Spirit fell on them again and again. Healings, visions, prophecy and exuberant joy were common. It was like the Acts of the Apostles all over again. 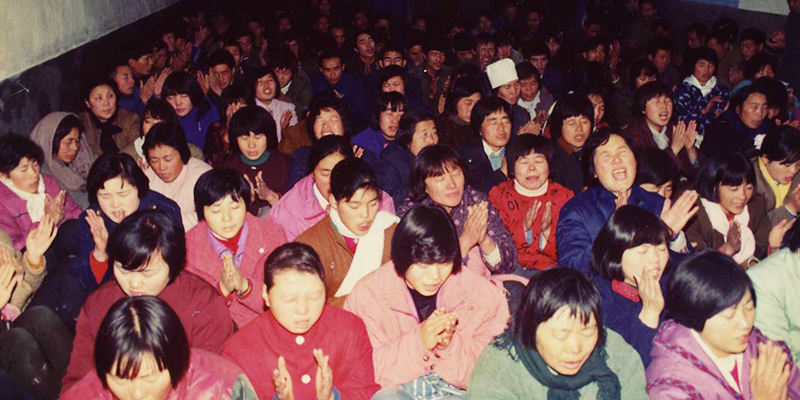 Image: A packed house church in China in the 1980s

Do you remember cases of persecution back in those times?
Oh yes. I remember two pastors who were jailed for 20 years because they refused to stop telling people about Jesus. I remember their stories of long cold winters in freezing jail cells, hard labour in prison camps, starvation, and how they used to quote scriptures every day to stay alive. I also know believers who regularly had to flee from meetings when the police arrived to arrest them. The house churches were truly an underground network of secret believers. Pastors were regularly jailed, beaten and stripped of any rights or social privileges. 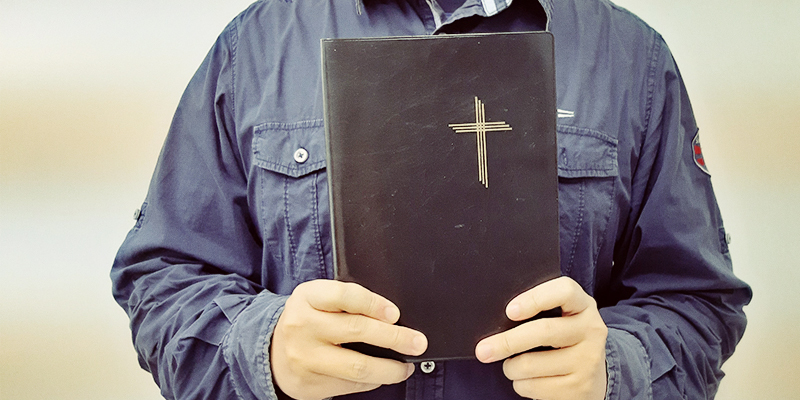 Image: A Chinese Christian shows off his Bible

How is the church in China currently experiencing persecution?
Control of the church has long been high on the political agenda, even though believers are not really interested in politics other than to pray for the country’s leaders. Since 2017 the government has been closing some large churches, monitoring and putting pressure on pastors to limit church growth, so an increasing number of believers meet in small groups. This new season of control and fearmongering has highlighted an overwhelming crisis that, I believe, is also an opportunity from which the church can springboard to a new season of revival.

Now that increasing number of believers meet in small groups, the training of small group leaders who can disciple others has become crucial. It’s like God is re-calibrating the foundations of the church to prepare for a new season of growth. 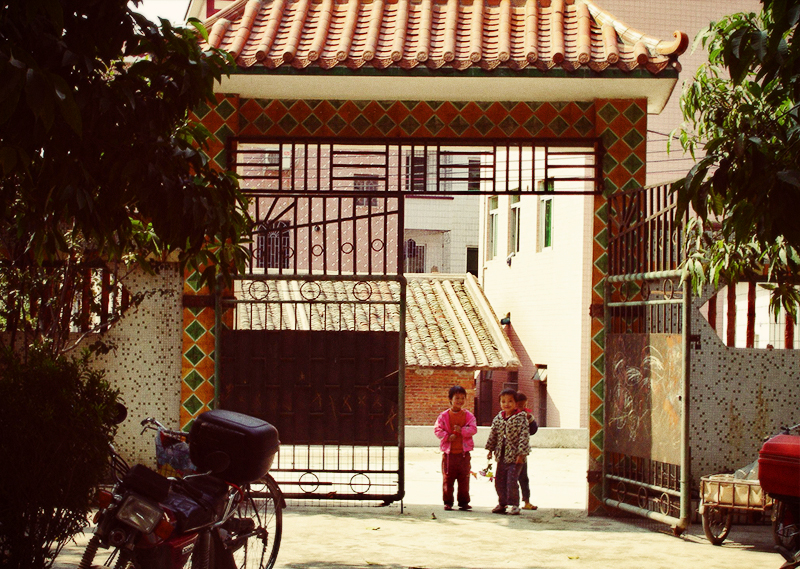 Image: The entrance to a Chinese house church

How do Chinese pastors see the present smothering of the church by the Communist Party?
There was of course an initial push-back against the new religious regulations. These were restrictions on how, where and when believers can meet, and there were warnings of severe consequences for civil servants, doctors, teachers and Communist Party members etc who attend church.

“Few believers owned their own Bible so had to copy the scriptures by hand.”

But over time, pastors have become more and more optimistic because the sifting of believers now means they are left with a core group of believers who are hungry for God; Christians who have counted the cost and are willing to pay any price to follow Jesus. In the past their time was often spent dealing with relatively ‘trivial’ problems. Now they can spend their time on effective discipleship training, evangelism and church growth.

Join the Blackout for silenced Christians in China!

Sign up to go screen free and get sponsored to shut down your devices for anything from 6 to 48 hours. Raise money, prayer and awareness for silenced, persecuted Christians like those facing increasing pressure in China. Sign up and get a free pack!