This Easter, Iraqi Christians were able to celebrate in their hometowns for the first time since Islamic State attacked. After three long years of waiting, hundreds flocked to Bartella, a town 12km from Mosul that was liberated in October 2016.

Most of the city was destroyed by the Islamic State. Churches, homes and businesses were burnt down. Crosses and statues were obliterated and many places of worship became training grounds for more deadly attacks. But for many, Easter promised a new beginning. In Erbil, 15 busses lined up ready to take believers into the liberated city. It took two hours for the convoy to reach Bartella. 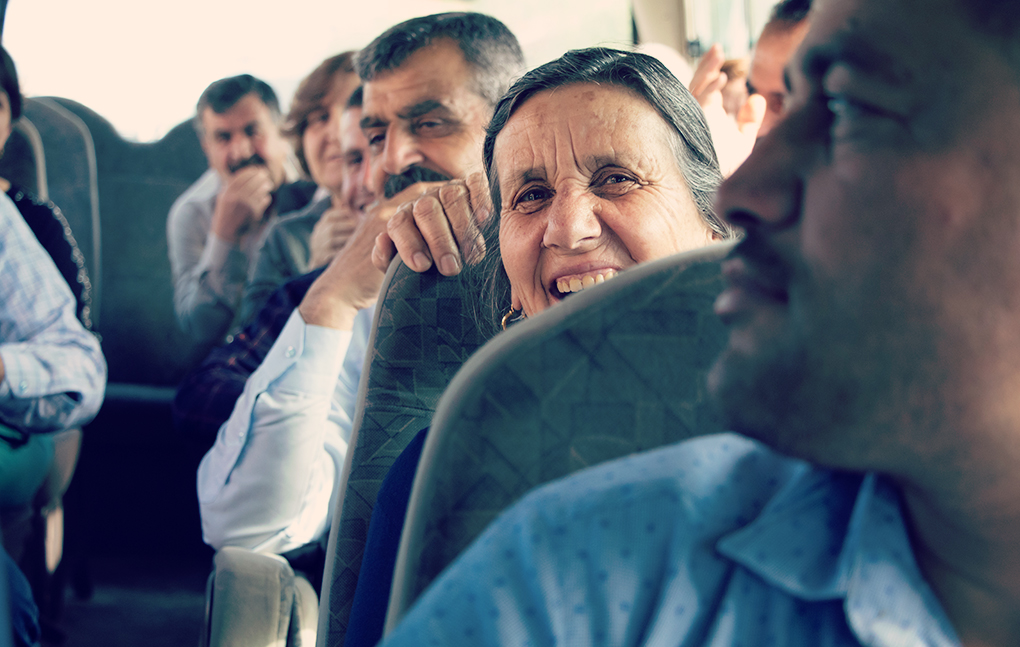 Father Yacoub, a local priest, was one of the 300 Christians who arrived at the church. The clock tower bell was rung over the village and military guards stood outside the church doors. The celebrations involved singing, praying, and reading the word of God. They also broke bread and remembered the once broken body of Christ, now restored. Many are praying and believing for the church in Iraq to also be brought back to life.

“This means a lot to me, ” Father Yacoub said. “After all these years we now are celebrating Easter here. That is very hopeful.” 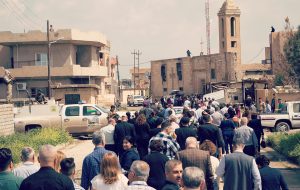 After the celebrations, people had to return to the busses and make the journey home. Many are still unable to rebuild their homes or permanently return to Bartella. “Jesus can come into our hearts and that will comfort us, ” continued Father Yacoub. “But coming to their homes is not possible for the people, so that is difficult for many. Of course, the message during the celebration this morning will be about hope, also for people to return.” 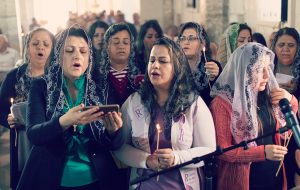