Article originally by our friends at Open Doors Australia! 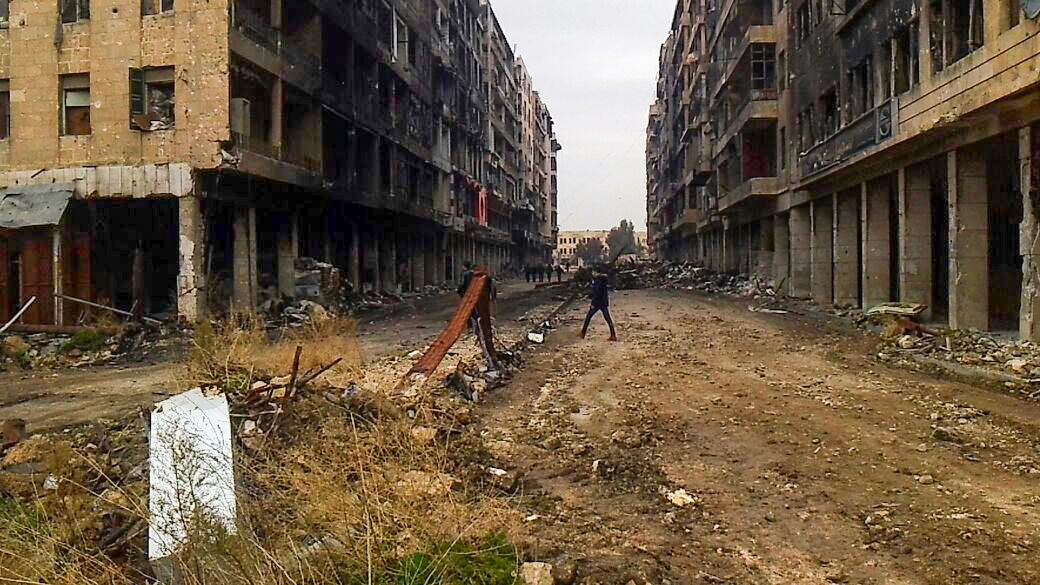 A street in Aleppo shows the destruction caused by war. This photo was taken just days after the liberation of Aleppo in December 2016.

“I am going to grow my beard even longer, and I intend to look like an Islamic State fighter. It is time to be smarter than Islamic State” – Syrian priest.

“I just got fed up hearing of killings and fleeing. It was time to break the mould, and do something daring like Jonathan, the son of Saul, and go into the camp of the Philistines. There are many more of us. Wait a few more years, and you will praise God when you hear how God has made a way for those who are bold for Him.” 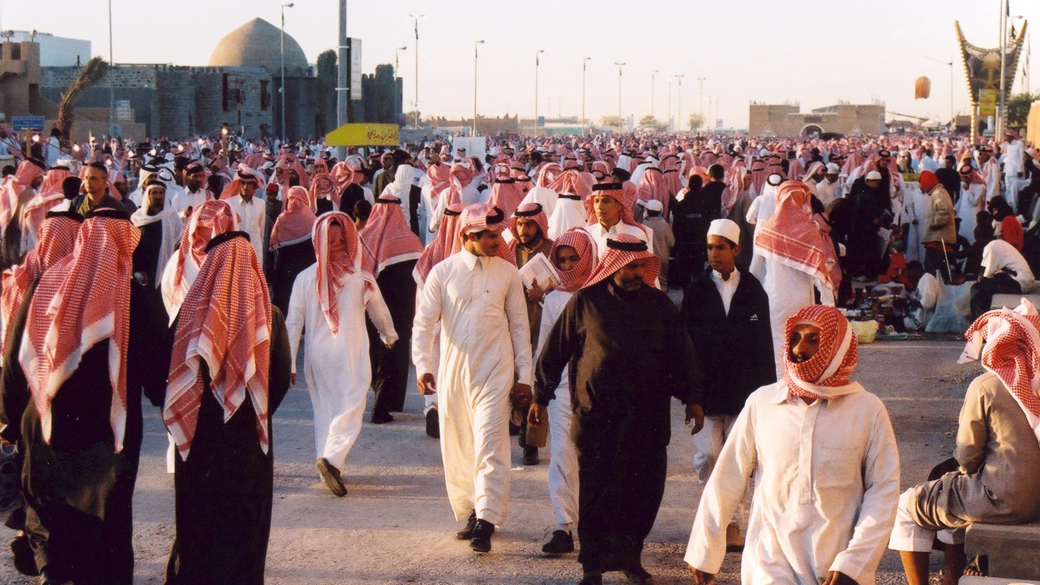 A busy street in Riyadh, the capital of Saudi Arabia

“It is unnatural – maybe even wrong – to keep one’s love for Jesus entirely to oneself. I cannot tell my wife. Or my children. Or my parents. I found Christ in a dream, and only He knows I follow him. But I have to, or I’m dead.” – Saudi Christian.

A Saudi man found Christ while making the Hajj, the annual Islamic pilgrimage to Mecca. Jesus appeared to him in a dream. He travelled abroad and secretly read the new testament. He gave his heart to Jesus. Even taking the Bible back into Saudi Arabia could cost him his life.

In Saudi Arabia, converting from Islam is illegal and carries the death penalty. Unable to share their faith with family or friends, new believers feel very alone.

“It’s too risky. If the authorities find a Christian Bible on my person, they will interrogate me, and I will not lie, so my new faith would be exposed. I do not know how long I can go without fellowship, without witness, living a lie.” 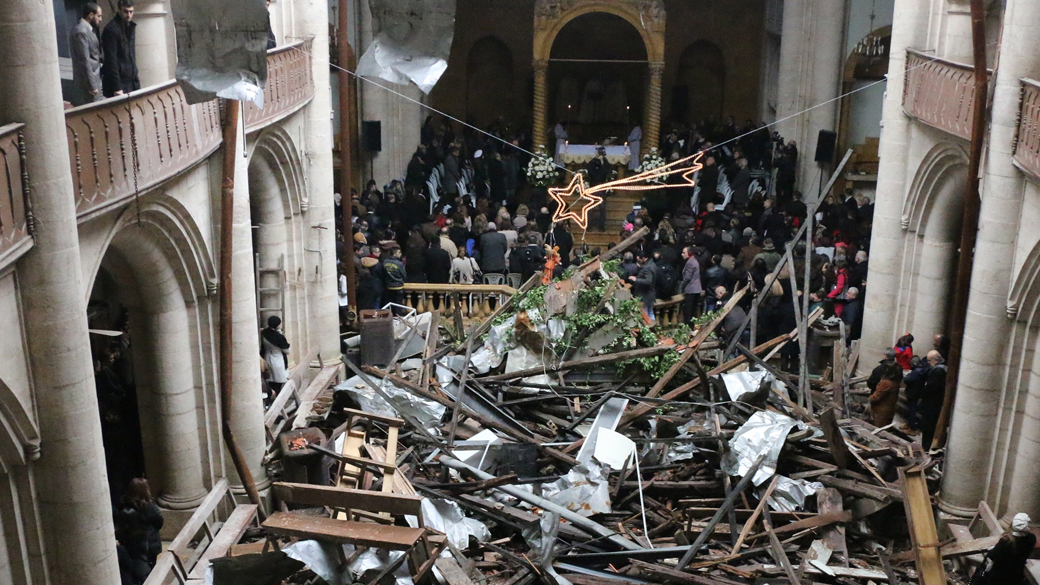 This Syrian church met for a Christmas service, despite the back of the church being destroyed.

“The Church is the source of joy because Jesus stayed on the cross and Syria is on the cross and awaiting the day it will be resurrected. No one in any society has this joy except the Church.” – Syrian pastor.

Regular bombings mean that the body of Christ is moving beyond the church walls. Christians are walking with people who are suffering, sharing the hope of Jesus. This pastor’s church has grown from 100 to 500 people in the last four years. Even in the midst of darkness, people are discovering there is joy and light in Jesus.

“We are not passing through anything our Lord did not pass through himself and triumph over. Being persecuted recently in Syria is nothing. We have been persecuted for centuries, and it does not hurt the Church but serve it.” 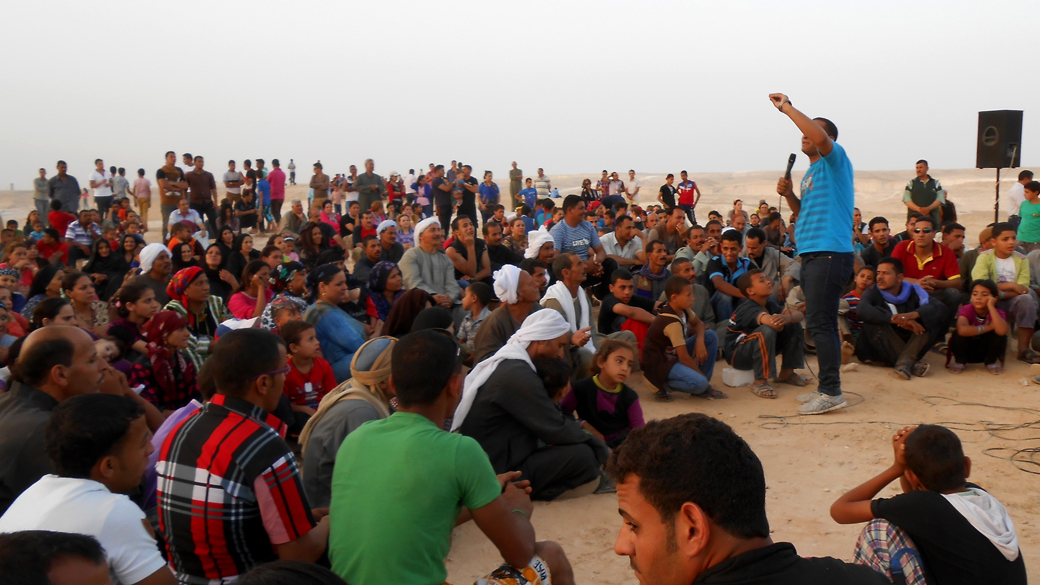 This Egyptian church met in the desert after their church building was attacked and destroyed.

“What we are seeing happening in the Middle East is bringing us all together. We churches do not have the luxury of staying separate any more. We have realised that what we have in common far exceeds what separates us.” – Egyptian church leader.

War doesn’t discriminate against denominations, a church leader in Egypt has discovered. People have died for their faith, regardless of what church they go to. The persecution is bringing believers together as they share in their suffering.

In Aleppo, 12 bishops from different denominations came together to pray. It was the first time something like that has happened in centuries. The church in the Middle East is becoming more united and looking outwards. 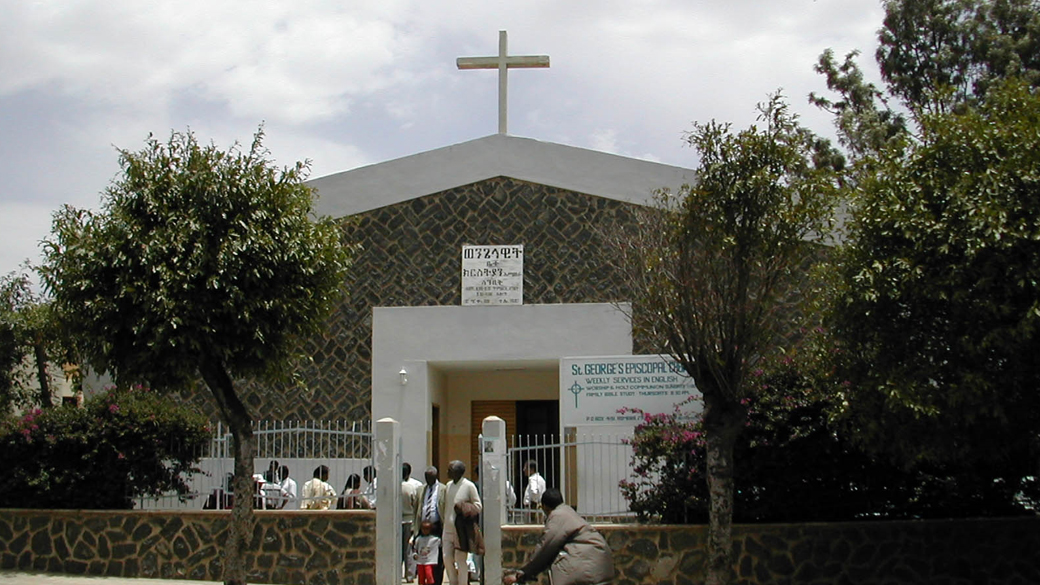 Church in Asmara, the capital of Eritrea.

“As Christians we are required to love our enemies even though it is very difficult to do that when they make you suffer, or when they harm or kill your loved ones!” -Esther, Eritrean believer.

Eritrea is one of the worst places in the world to be a Christian, acts of violence and oppression happen daily. When Esther from Eritrea came to Christ, persecution began immediately. Her parents refused to accept her new faith in Jesus. She couldn’t attend church or Bible study.

When local churches began to close, many Christians like Esther were forced to live as secret believers. It taught them that Church was not a building, but God’s people.

“The closure of churches may not make sense to us humans, but it has become a blessing as it has been a time of intense purification of believers… Forgiveness is vital. If we do not forgive, our relationship with God is hindered… Please pray that the churches in my country come to understand this forgiveness, reconcile and work with one another. We thank God for the support of Open Doors.”