All over the Middle East and North Africa, Muslims who have converted to Christianity struggle with their new identity in Christ. Leaving Islam often leads to exclusion, isolation and sometimes even violence or death.

Following Christ as a former Muslim might cost you these five things: 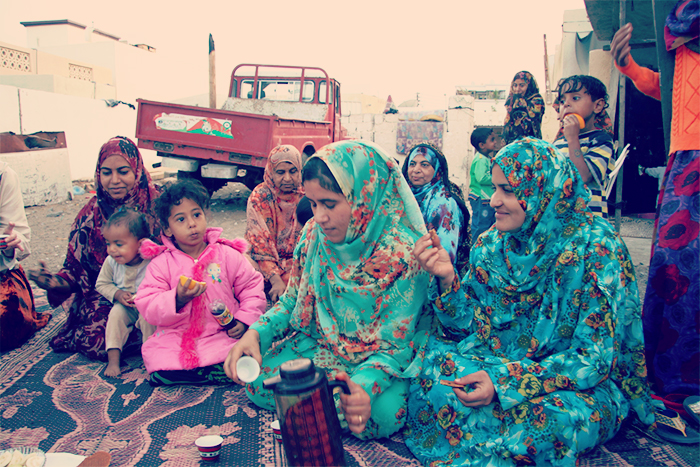 A family having a picnic in Oman

Often, direct relatives are the first and heaviest persecutors of believers from a Muslim background. Leaving Islam and converting to another religion brings shame to the family. In moderate families, this might lead to being ignored completely or even being excluded from the family.

In more strict Islamic families, a conversion might lead to forced separation or divorce, loss of children or even exile. In cultures with a strong sense of shame and honour, family members might feel that killing a converted family member is the only way to remove the shame from their name.

Whether through silent exclusion or active persecution, there are no Muslim cultures where conversion to Christianity is easily accepted by family members. 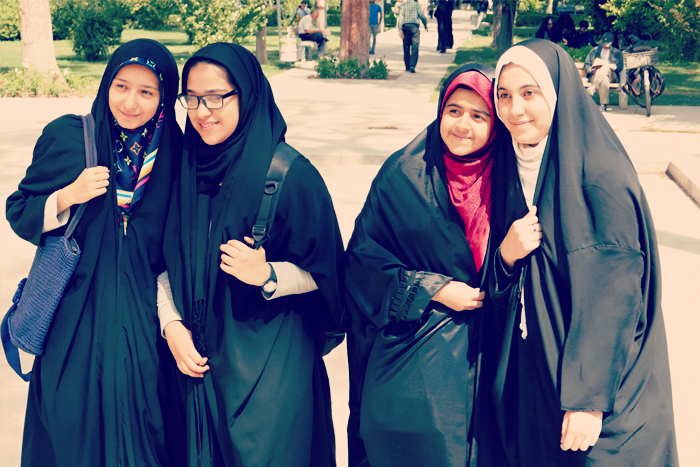 It is likely that the whole community will pressure a believer to renounce their new found faith in Christ. For example, in Iran, Christians from a Muslim background are considered to be unclean, especially in rural areas. Muslims in these regions will not shake hands with Christians, nor touch them or eat their food.

In many Muslim countries, it’s legally impossible for Christian men to marry women from Muslim families. When the community in Yemen finds out a Muslim woman has started following Christ, she will most likely either be forced into house arrest or into marriage with a Muslim man.

This causes most converts to keep their faith in Christ completely hidden. 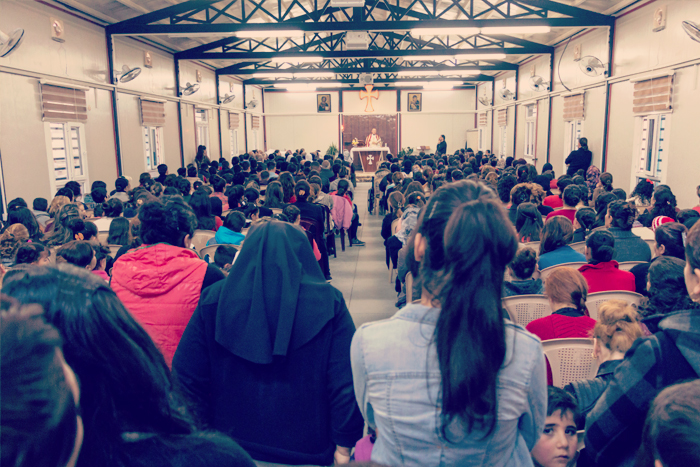 Displaced Christians in a church service in Eribil, Iraq.

Almost nowhere in the Middle East and North Africa is it possible for Christians from a Muslim background to meet as a church body in public. Algeria is probably the most ‘relaxed’ country in this regard, since the Algerian Protestant Church (EPA), founded by missionaries and now attended mainly by former Muslims, obtained an official government registration in 2011. However, the freedom is relative. These believers still face the aforementioned persecution and discrimination from their families and communities.

In Saudi Arabia, there are no church buildings at all. Meetings of former Muslims who have accepted Christ can only take place in secret and in very small groups.

In Iran, fear among believers is rising, as the government has recently increased surveillance of the house church movement. In 2015, more than ten house churches were raided by the police. More than a hundred Christians were arrested and imprisoned, even tortured. 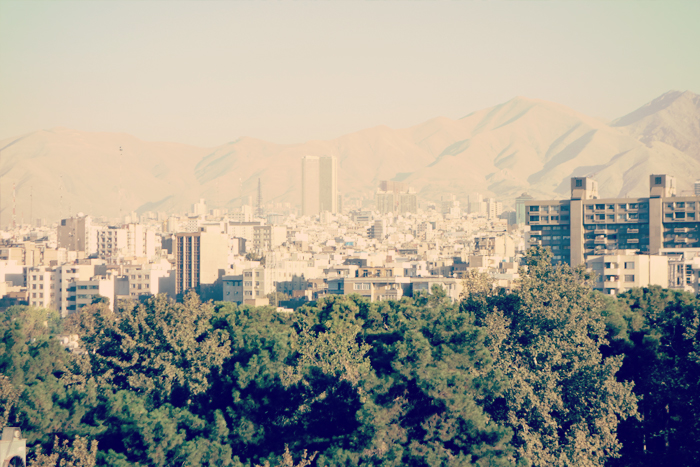 All over the Muslim world, believers from a Muslim background feel forced to leave their countries when their situations become life-threatening. Especially for Christians in Iran and the Arabian Peninsula, migration is often the only option they feel they have left. It is believed that there are currently more Saudi believers living outside of the country than there are left within it, because persecution is so heavy there.

Migrant churches in Europe and North America have seen their attendance rise as refugees from the Middle East (among them believers from a Muslim background) are now worshiping with them in freedom. 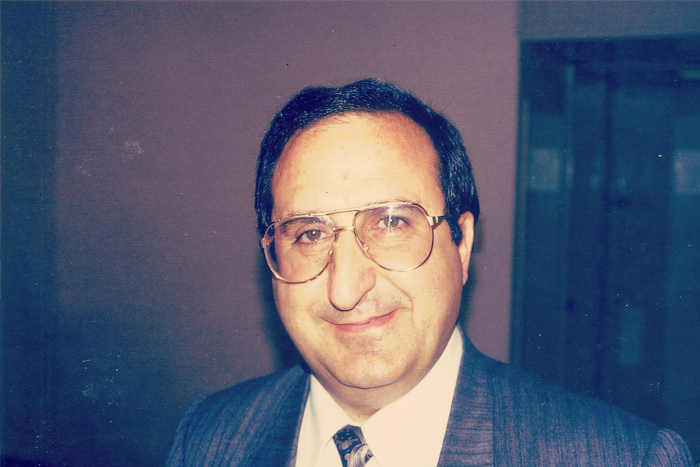 Finally, Christians from a Muslim background may pay the highest price of all for their faith. Some Muslims are convinced that everyone who leaves Islam should be killed. In countries like Saudi Arabia and Iran, this is enshrined in law. Sharia, the Islamic law enforced by Islamic courts, is enforced within their borders.

Any ‘apostate’ from Islam is, in theory, punishable by death if the accused does not recant. This is based upon the prophet Mohammed’s saying, as quoted in the Hadith (Islamic tradition), “Whoever changes his religion, kill him.”

Is Christ Worth It?

According to our brothers and sisters who risk everything for His sake, the answer is a resounding, “yes.”

The apostle Paul, who himself gave his very life, agrees:

“Indeed, I count everything as loss because of the surpassing worth of knowing Christ Jesus my Lord. For his sake I have suffered the loss of all things and count them as rubbish, in order that I may gain Christ” – Philippians 3:8

Pray for Muslim Background Believers who face extreme persecution for following Jesus. Pray that they would stand firm in their faith and have opportunities witness to their family, friends and community. Pray that despite the persecution, they would have joy knowing Christ!