The Bible gives us more direction for our prayers than we often realise. Here are five Bible verses from the Gospels which are very encouraging to pray for our North Korean brothers and sisters, especially as they go through rough storms. 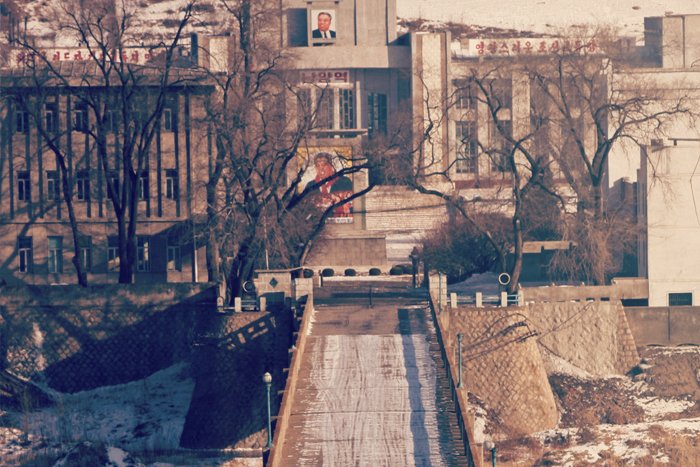 Bridge from China to North Korea at the border at Tumen.

“And he awoke and rebuked the wind and said to the sea, ‘Peace! Be still!’ And the wind ceased, and there was a great calm.”
Mark 4:39

Leader Kim Jong-Un has unleashed a storm of persecution and oppression on Christians and everyone else he considers as his political enemies. Last year it’s estimated that at least 10,000 people were either killed, incarcerated in prisons and camps or banished to closed villages, among them many women and children. It is unknown how many Christians were caught during this time of persecution. According to one source, at least 33 Christians connected to an arrested South Korean missionary were sentenced to death.

Only Jesus is able to calm the storm. Pray that He will. But pray with courage. After Jesus calmed the storm in the gospel, Mark quoted Jesus saying: “Why are you so afraid? Have you still no faith?” God will come through for the Christians in every circumstance. With that faith we can pray that Jesus calms the storm. 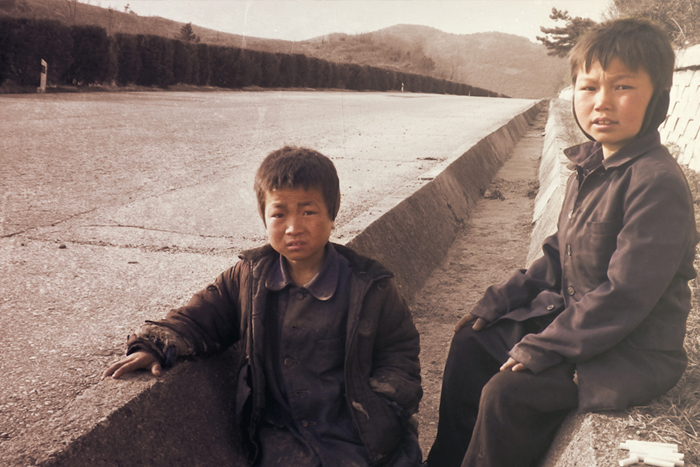 North Korean boys on the side of the highway

“But Jesus called them to him, saying, ‘Let the children come to me, and do not hinder them, for to such belongs the kingdom of God.’”
Luke 18:16

Being a Christian parent in North Korea can be heartbreaking. No prayers before or after dinner. No Bible stories before bed time. You’re never able to take your child to church. It is the ugly reality of raising kids in North Korea. It is just too dangerous to talk about Christianity. Your child may accidentally betray you. You can only pray that once your children are old enough you can share the gospel with them and they will understand the Bible and have a desire to know the one, true God.

Jesus said that nobody should hinder the children in coming to him. Pray for Christian parents and their children, that the seed of the Gospel will be planted in their hearts and that God will nurture it throughout their lives.

3. ‘Lord, call out the Christians to walk over water.’ 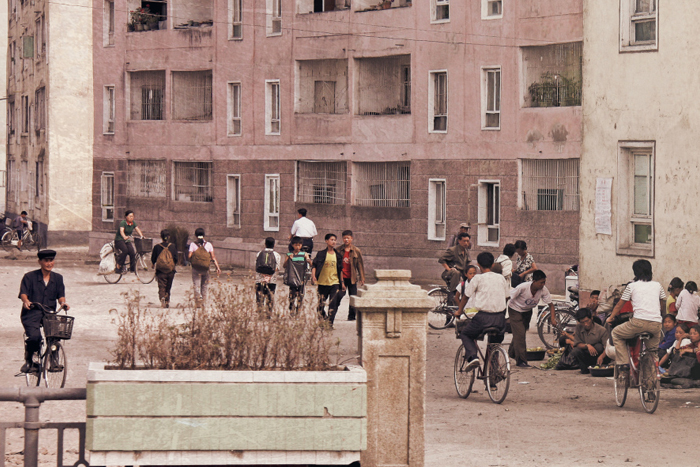 Following Jesus Christ can be a frightening thing. When Jesus approached the boat, the disciples didn’t even recognise Him at first, but Jesus reassured them. Jesus is Lord and in the darkest of nights He is present. Christians in North Korea need to discern the will of God as much as we do, maybe even more. How should they pray? When is it safe to talk about the gospel? When, where and how is it possible to meet other Christians? How can they help each other and their neighbours?

They need Jesus to call out to them and give them the faith to walk over water. And even if they lack faith for just a second and they start to sink, they know Jesus will reach out to them and pull them out of the water. So, pray for the Christians, that they discern the Lord’s voice. Pray that, like Peter, they fix their eyes on Jesus and get out of the boat without hesitation. 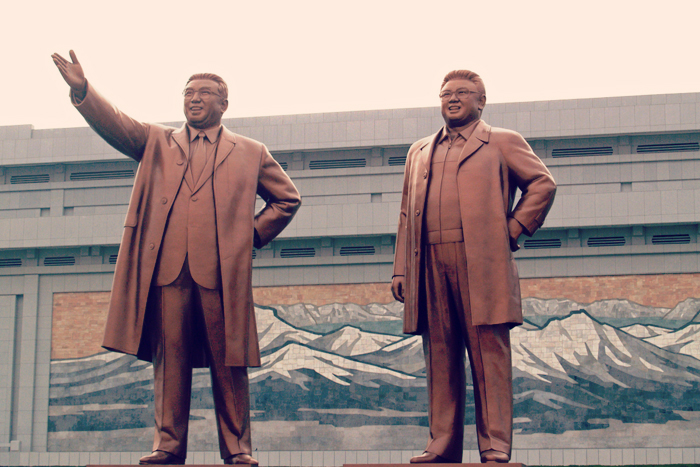 We have to realise that the North Korean rulers are blinded. They need to see with the eyes of their hearts. They need God’s forgiveness and freedom. Our prayers for forgiveness are necessary. Why else would Jesus have used all His energy and all His strength to ask for forgiveness for those who had tortured Him and were now nailing Him to a cross? He asked the Lord to not hold this sin against them.

In the same way, we need to intercede on behalf of the persecutors. We don’t know if any of the Roman soldiers came to faith. Neither will we know what effects our prayers will have on the North Korean leaders, but we must follow the example of our Lord. Pray the Lord’s prayer for the North Korean church, but also for the oppressors. We all need the Lord to bring us from the kingdom of darkness to the kingdom of light at some point in our lives (Colossians 1). Pray God will forgive their sins as well as ours.

A version of this post and the images included in the blog were originally from our very good friends at Open Doors in Australia!