God is worth it all

John, peter and paul were three christians imprisoned for their faith in eritrea a few years ago. Peter was arrested when authorities stormed their secret Christian meeting. For almost six years he was held without charges and frequently moved to different prisons. He met John and Paul at the last prison he was being held in.

“We were asked many times to recant (their Christian faith). But we refused. And when we refused, we were punished. Sometimes we were not given food or water and made to work in the hot sun hungry. Sometimes we got tied up and left in the sun for many hours. That was very painful. The police threatened to arrest our other family members also if we refused to recant and sign the document. But all times, we refused because we do not want to leave Jesus.”

We were asked many times to recant. But we refused. And when we refused, we were punished.

Once, Peter was transferred to a prison where he was locked in a cell so narrow that he could only lie down.

“For five months I stayed there. I could not move because the space was too small. I could not see because it was dark – there was very little light. They kept me like that, lying down all the time until I was almost paralysed!”

“Then they took me out. I could not stand or see very well. They moved me to an underground cell where it was completely dark! For six more months I was in darkness. When they took me out of there, I could barely walk and was almost blind! But I thank God because my eyes slowly cleared.” 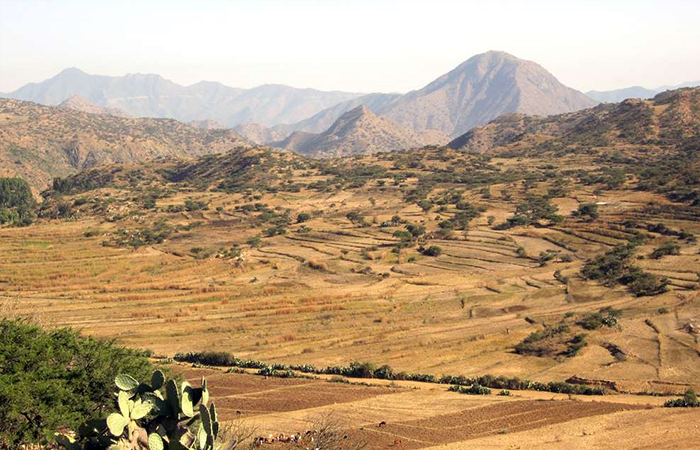 Refusing to give up Jesus

Again the police asked him to sign the document recanting his faith.

“The document read in part, ‘from now onwards, I will not preach, I will not meet other Christians. I will not talk about Jesus.’”

Peter refused to sign, telling them that he would not deny his faith because if he did, it would mean he had wasted those seven years and suffered in prison for nothing! They locked him up again.

After several years the friends discussed trying to escape. They made the decision after much secret prayer. Finally, one evening they broke out of the line and jumped over the fence surrounding the prison.

“The fence was made up of plants with big thorns. We jumped over them and ran. When the prison guards started shooting, we went in different directions. We heard bullets flying over our heads but none hit us.”

Peter told us how he ran until he could not hear the guards or gunshots. But even then, he could not dare to rest in case they recaptured him. That first night he alternated between running and walking. He did not know if the others survived or had been gunned down.

They were split up, but all headed for a safe refugee camp. 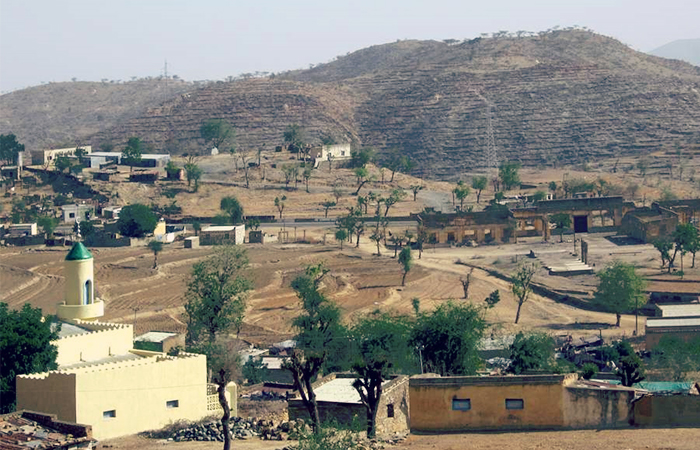 “My feet were swollen badly and my soles were covered in blisters. It was very painful. I walked but was very weak. I prayed very hard, because I did not want to go back to prison. If they had found me they would have hurt me very much. So I pray very hard!”

By his calculations, he had covered over 200km to reach the refugee camp, walking day and night. The three were miraculously reunited at the refugee camp. However, they could not stay at that refugee camp as they were informed that they could still be arrested. Through the help of other Christians, they moved on to a safer place where they are awaiting God’s opening of doors to resettle at a more secure place.

Peter says ‘when I reached here, I looked back, and saw that I had lost my freedom. But I also see now that I had lost time. I could not continue with school, I could not get skills training. I do not know how to do office work. I can’t even see myself marrying and having my own family. I am almost 40 years now and I have to start from nothing.” Then he smiled and concluded, “but I still have Jesus. And he is worth it all.”

Get inspired with more stories of guts and courage

It takes guts and courage to spend years in a prison camp, choosing to stick with your faith rather than deny it to gain freedom. Get inspired with more stories of courageous, young Christians, living for Jesus despite persecution. Get our free resources…

All images by David Stanley