Aizah faced extreme violence and rejection from her family when she gave her life to Jesus. As a woman, she was doubly vulnerable to persecution. Yet today Aizah has overcome all this to become an inspiring leader in her own right, providing protection, support and encouragement to other women like her.

Aizah made a dangerous decision when she gave her life to Christ. Scared that her father might kill her for her conversion, she ran away from home.

Aizah found protection in another Christian family and now, with your help, she wants to offer support to other women who are facing persecution because of their faith and gender.

She says, “We want to have a safe house for women who are expelled from home after their conversion. Women expelled from home, lose their honour. They have no protecting shield for them, no father or brother to defend them. In our culture a woman like that deserves to be attacked. It is a big thing. It makes a lot of difference when people know that someone is protecting you as a woman.” 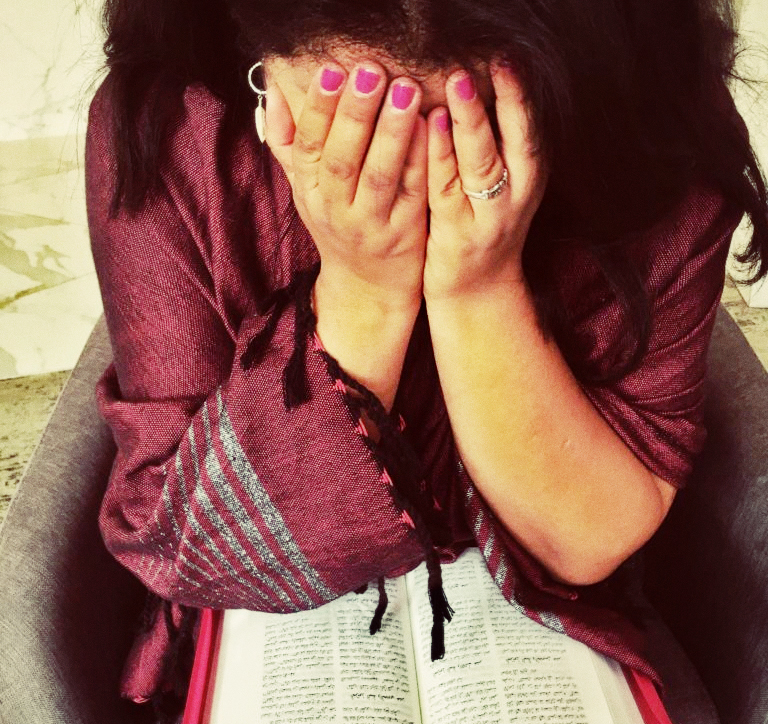 Motivated to help by her faith, Aizah has met with around 60 women who are being supported by Open Doors in different ways. She recognises that these women believers have specific needs and she is well-placed to support them.

She says, “Many of them were participating in training. Others were encouraged in one-on-one meetings. Open Doors supported women who were under house arrest, women who were thrown on the street by their family. Women who were suffering hunger were provided with food. A family arranged a marriage of a converted woman with a Muslim man. Open Doors provided a lawyer to help her. We could also support a woman who was held in a mental clinic. She was put there by her parents when she declared that Jesus was living in her heart.”

God sees women like Aizah; no-one’s suffering is hidden from God. Across the Middle East and North Africa, your support for Open Doors ensures women are treated with care and dignity. Women are seen when isolated, empowered to read, enabled to earn to provide, confident that God sees them. Thanks to your commitment and prayers, Open Doors also helps the church respond positively to women rather than reinforcing the stigma associated with abuse and sexual violence.

Courageous Christian women like Aizah are critical to the growth and health of the local church in North Africa and the Middle East. Your support for Open Doors provides leadership development for men and women – but women are doubly vulnerable and their particular struggles are often overlooked. But what is even more shocking is that women’s suffering is invisible. Persecuted women are unseen and ignored by the world around them.

This has to change. That’s why we’ve launched the See. Change. campaign to change the future for inspiring women like Aizah who face persecution for their faith and their gender. Together we can restore dignity, hope and identity for women who would otherwise be suffering persecution alone and in hiding.