Imagine having to leave your church in fear for your life – leaving behind your friends, community and even your home.

When this became a reality for Pastor Shekhar* from India, it was incredibly painful. “It was the biggest heartbreak of my life to leave my church and all the members behind,” he says. “I left that place crying and weeping. I was saddened for a lot of days, and I [still] feel disheartened when I think about it.”

But why did he have to leave?

“We have to face many challenges”

“Being a church leader, we come across people who blame us for conversion and accuse [us] of luring people with money to convert,” Shekhar says. “They say we’re now Christians and have left our gods to start following foreign gods. We have to face many challenges – our relatives say that they won’t come to our house and that our children won’t get married because we’ve changed our religion.”

India’s constitution guarantees freedom of religion, and for decades, India has been a place of respite for people of many faiths fleeing oppression. But the persecution of Christians in India is intensifying in many parts of the country as Hindu extremists aim to cleanse India of the presence and influence of believers. 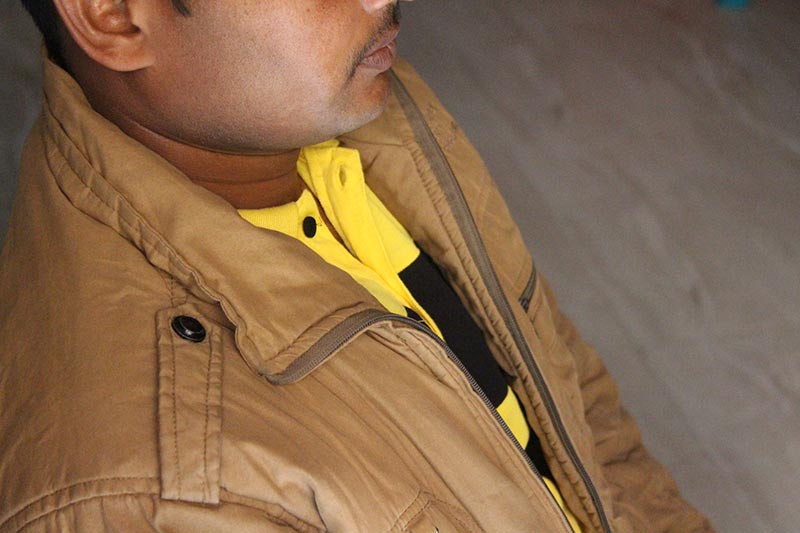 On the day that changed everything, Pastor Shekhar gathered with some believers for a prayer meeting.

“While we were praying, policemen came,” Pastor Shekhar says. “They stopped the meeting and started to threaten us. It was at this moment I realised that our time of persecution has come.”

The police broke up the meeting. “I was a bit frightened at this situation from the inside but stood courageously and didn’t run away,” Shekhar says. “The policemen seized our Bibles and books and threatened us, then they told us to come to the police station.”

It was at the police station where the violence started.

They interrogated him, demanding to know if he was paying Hindus to convert to Christianity. When he denied their accusations, they beat him more. “I was in intense pain, swelling, sadness, fear and anxiety after that,” Pastor Shekhar says.

But amazingly, even in the horror, Pastor Shekhar felt close to Jesus. “I got scared when I was tortured, beaten and abused by people, but in the midst of it, I remembered God’s promises; He has promised to not leave us as orphans, but will keep us and sustain us.”

The police officers finally released him with a warning that if he and his family didn’t leave, they’d be thrown in jail.

“We could feel you standing by us”

The next day, Shekhar went to report his ordeal to the police – but they only repeated the ultimatum: leave, or else. His persecutors also spoke with Shekhar’s landlord, to make sure the family left.

Shekhar knows his arrest and torture have deeply impacted his family. “Through this all, I took care of my family and meditated on what is written in the book of Timothy – that I am a husband to my wife and a father to my children before I am a pastor,” he says. “It is my responsibility to take care of them and keep them safe. I decided to [leave our home] so that I could keep my family safe and continue the ministry.”

Even though they are no longer in immediate danger, the effects of the attack have continued. As well as losing their home, the attack financially devasted them because of the medical bills for treating Shekhar’s injuries.

But though they had to leave their community, Shekhar and his family weren’t alone. Open Doors partners came alongside them and offered them immediate support, thanks to your gifts and prayers. Your support helped provide medical help, groceries and rent assistance for the family as they rebuilt their lives. “At that time of sadness, we could feel you as a family standing by us to pray all the time,” Shekhar says. “You took care of me like an injured bird and gave me enough strength and courage to stand on my own, which is why I am standing today. You all have prayed for us and helped us, and I am filled with gratitude from the bottom of my heart.” 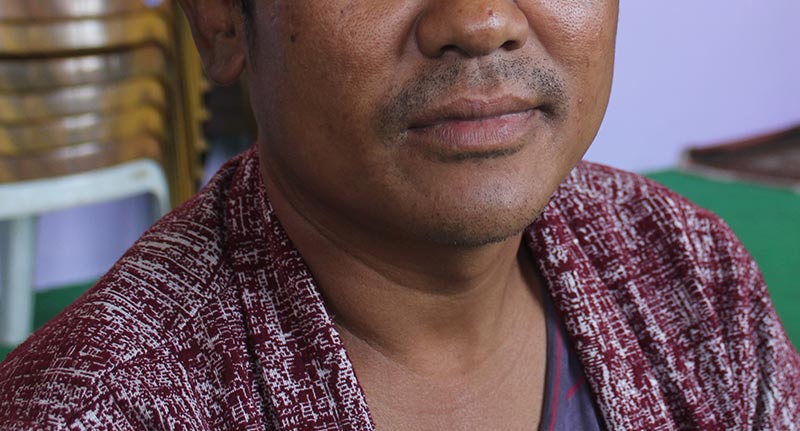 Thanks to Jesus, there is still hope for Indian Christians who are attacked, abused, harassed and told they aren’t enough. “When we follow the Lord after leaving everything, our relatives, neighbours and many people come and persecute us,” Pastor Shekhar says. “But Jesus says that the person who suffers for Him is blessed (Matthew 5:10). We are jailed and brutally beaten and tortured, but we stand strong like the prophets of old because we are strong in the Word of God.

Shekhar asks for your continued prayers: “Pray that the church in India may have faith in God and be undeterred, remember God in all suffering and happiness, and live the Word and remain in God. This is how I’d want others to pray for us.”