Leader of the North Korean state, Kim Jong-Un and American President Donald Trump find themselves in the spotlight of international news. Will there be a summit? Will there be peace? Is God finally changing North Korea? We don’t know, but we do know that God has been answering our prayers for North Korea. 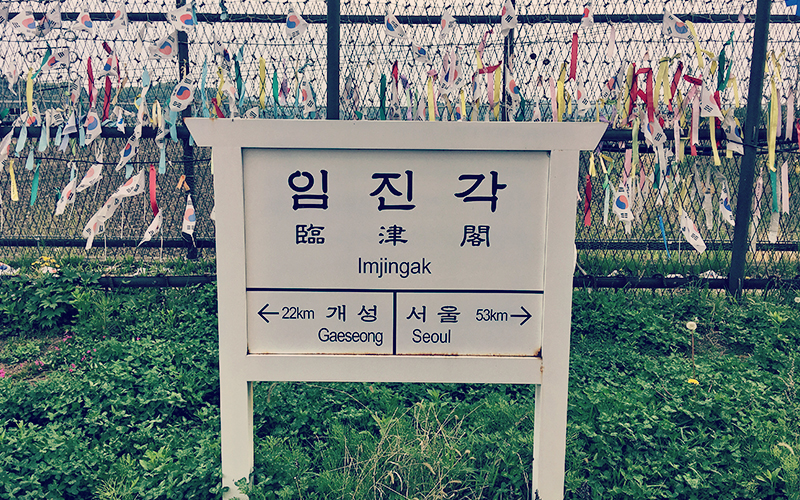 1. For the first time since 1950 peace and reunification are possible

We should be very sceptical about Kim Jong-Un’s intentions in holding a possible summit with the USA. Their interests are almost completely opposite. However, progress has been made, and that’s something to be thankful for.

Open Doors have been asking for prayer for North Korea for years, and from day one we asked that God would finally bring peace, stability and ultimately unification between North and South. The possibility of that happening is closer than is has been in over 65 years!

It’s an absolute miracle that the Church in North Korea still exists after being persecuted for over a hundred years – first by the Japanese from the beginning of the 20th century until the end of the Second World War, and then by the communists and Kim regime.

Before the Korean War (1950-53) there were a few hundred thousand Christians in the North. A couple of years after the war, there was no visible sign that there ever had been a Church in the country. Many Christians were captured, though a small portion of believers were able to hide their faith. Despite the risks and challenges, they have been able to pass on their faith from one generation to the next.

From what we know, North Korean Christians are very faithful. Rarely, if ever, do we hear stories about Christians who renounced their faith when they stared death in the eye. 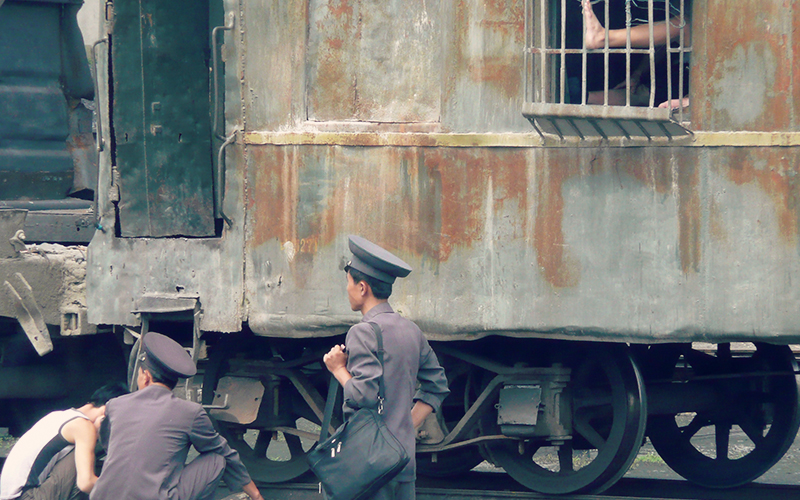 3. The Holy Spirit is at work in prisons and safe houses

A surprisingly high number of stories reveal that North Koreans often hear about Jesus whilst in prison. Many inmates are imprisoned because they tried to flee to China. In China they are often helped by Christians, though that doesn’t mean they start following Jesus. However, if they are arrested and sent back to a North Korean prison, they remember what they heard about God. They pray and experience His comfort.

Many may also meet a Christian whilst in prison. They can be deeply impacted by the peace and compassion of those Christians. They may hear about God from that person, or when they leave prison they may flee to China and again be helped by Chinese Christians and this series of interactions leads them to want to follow Jesus. Amazingly, God is working in some of the darkest places!

4. No longer a secret: we got reconnected to So Young

So Young (not her real name) is a North Korean lady who lived illegaly in China. She had a tough life. God gave her a desire to visit a secret Bible study for North Korean women in China. After a few months she and several other women were arrested by the Chinese police. She was sent back to North Korea and we lost track of her.

All those years we prayed for her and we asked you to pray for her without sharing her name or even story. Now, she finally arrived in South Korea and we were able to reconnect.

So Young shared that she spent three months in a prison and was then sent to a labor camp. She hadn’t become a believer in China and didn’t meet any Christians in North Korea.

She said that she wants to believe but still has doubts in her heart. However, from her testimony we could see that she was really blessed by God. She wasn’t beaten in prison and got a relatively good job in the labor camp. Her family was able to support her.

Pray that God will take the doubts away and that she will come to know Him. 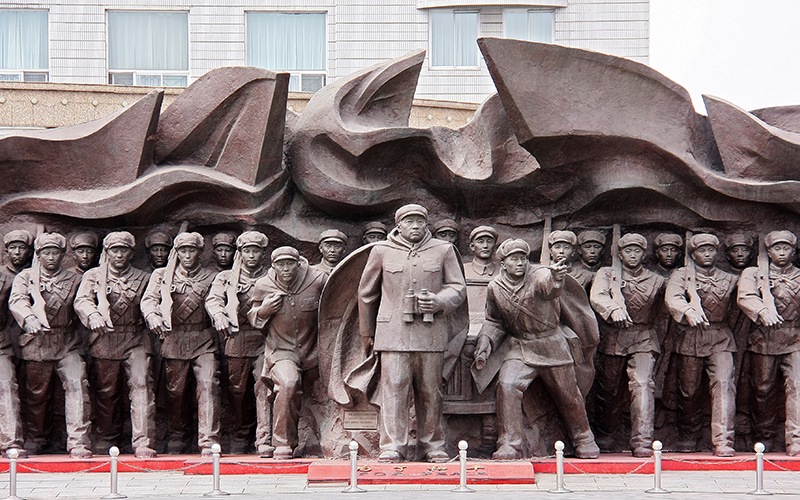 Brother Andrew, who founded Open Doors, says that for God no doors are closed (Revelation 3:7). That’s true for our work in many countries, but particularly in North Korea.

God has opened doors for us to do secret work. That has never been our work, but always God’s work. The current talks between China, the US, North and South Korea are under pressure, but have helped to ease tensions. This makes it slightly easier for us to help our persecuted brothers and sisters with much needed food, medicines, clothes and other materials. Plus, we can also receive more people into our network of safe houses in China.

Get inspired to pray more…

Get our World Watch List 2018 Map and Guts and Courage devotional guide to learn to pray with passion for believers living where faith costs the most.