Persecution: Can it lead to good?

“The oftener we are mown down by you, the more in number we grow; the blood of Christians is seed.”

Tertullian wrote these words around 180 years after Jesus’ death and resurrection. By that time, the church was growing, and persecution was sporadic. In some areas, as Christians were targeted and singled out, their passion and perseverance, even when faced with death, caused people to ask questions about this Jesus whom the Christians followed.

Tertullian didn’t flippantly write those words. He didn’t intend them to be a throwaway meme or quote to put on your Instagram feed. He spoke out against persecution by the Roman Empire and would have heard of, and maybe even seen, people being imprisoned and executed because of their faith in Jesus.

But the fact is, when people suffer, but still keep going with Jesus, others start to notice. Stories of courage, brave faith and determination grow our faith and show others the reality of a relationship with Jesus. 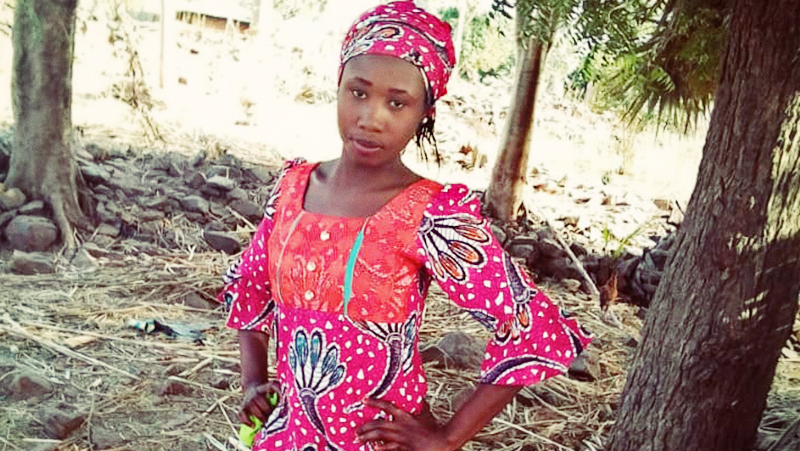 Take Leah’s story as an example. She was taken by Islamic extremists from her school in Nigeria back in February 2018. Over 100 other girls were also taken, and after a month, at the moment they were to be released, her captors discovered that Leah was a Christian. They said she could only go free if she denied her faith and converted to Islam. She chose Jesus over her freedom. She’s still in captivity.

She chose Jesus over her freedom. She’s still in captivity.

Leah’s story is horrific and tragic. But there is power in her story. Jesus meant so much to her, that sticking with Him was worth more to her than freedom. That is an incredible choice to make – and it’s a choice that challenges us, whether we’re followers of Jesus or not. If you’re a Christian, her commitment to Jesus is inspiring and challenging – her story may drive you to follow God with greater boldness, no matter what you face. If you’re not a Christian, Leah’s story will force you to ask, ‘Who is Jesus and why would she give everything for Him?’

There are literally thousands of Leahs. We hear stories every week of incredible courage and passion for Jesus (just flick through the tags on the website below this article to see more…). And we hear of the impact that living for Jesus with guts and courage is having around the world. 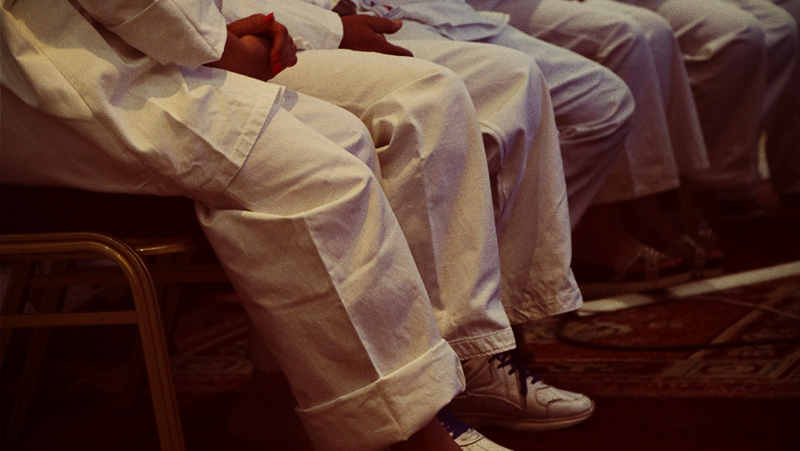 God works even during war…

In Syria, after years of war and terror, where the church was targeted and Christians were forced to flee, churches are now growing. Pastor David, who is seeing many come to know Jesus from Druze and Kurdish backgrounds, says: “In my city, we now have four churches of mainly new believers… Hundreds have been saved… before, there were only some hidden and secret believers. God worked in His special way during this war.”

Amazing, right? Even in war, when the church was on its knees, God has been working. And this has happened before. Despite the Communist regime outlawing Christianity, in China in the 60s and 70s there was a mass revival in the underground church – a revival still being felt, as there are nearly 100 million Christians in China today!

We know it’s not as simple as Tertullian makes out – persecution doesn’t directly lead to revival. But God works even in the darkness to bring light and hope – and in some cases that can change how we view the effect of trouble and pain in our life. One Ethiopian leader, who recently saw several churches in his town attacked, said: “I praise God. Before the attack we didn’t have strong fellowship, but this incident has brought us together.”

It’s important to say that not everyone has the same outlook when persecution comes. Though Jesus has won, the battle is still being fought, and many like Leah suffer unjustly because of their choice to keep going with Jesus.

The question for us who can worship in freedom is: How do we respond to these stories and situations? Will they raise passion and brave faith in us? Are they so powerful that we will tell them to our friends and let them question the worth of Jesus? Will they lead us to pray for and stand with our church family around the world?

Leah’s story is hard. She’s not been released, and we don’t know how she’s being treated. She’s a real person, not just a challenging story. We write about Leah to inspire and challenge you, but also to ask you to pray for her. Spend 60 seconds now just saying Leah’s name – you can whisper or shout. Use her name as a prayer for her. Cheer her on. Picture her hearing you and thousands of others calling out her name. Ask God to give her boldness, courage, protection, and, of course, her freedom. 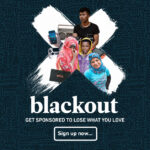 Leah has given up everything because of her love for Jesus. Could you give up something you love for a short time to raise money for Christians like her? Join the Blackout. Sign up, tell us what you’re giving up, for how long and when, and we’ll send you an awesome free pack in the post!