Ramadan is the ninth month of the Islamic calendar. It marks the month Muslims commemorate the first revelation of the Quran to the prophet Muhammad. For many Christians, especially those in largely Muslim countries, this month is an opportunity to reach out to their Muslim neighbours with the truth of the gospel.

From 15 May until 5 June, hundreds of millions of Muslims worldwide will take part in Ramadan, the annual period of fasting and prayer for Muslims. From sunrise to sunset, it’s forbidden for Muslims to eat, drink, smoke or have sexual relations. Many Muslims pray and read the Quran more during this period. But what about the Christians living in those nations? We asked Christians in Qatar, Kuwait and Oman how they respond to Ramadan. 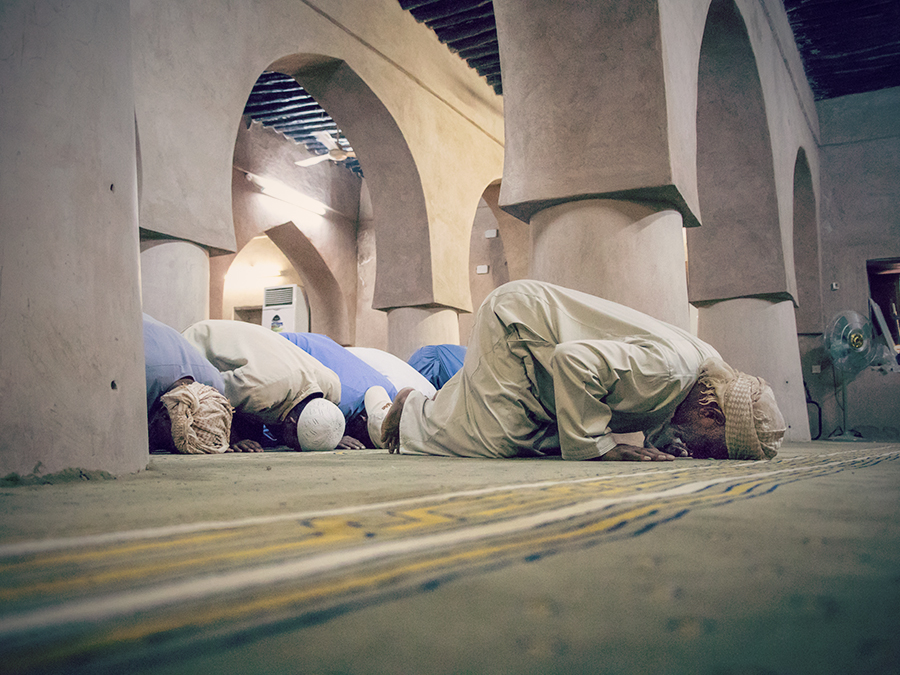 Muslims gather to pray inside a small mosque in fort Al Rustaq, Oman

Visions And Dreams Of Jesus

Groups of Christians organise their own nightly prayer meetings during the ‘Night of Power’, the climax of Ramadan. Many Muslims spend the evening in a mosque, believing that Allah is more forgiving and merciful during this night. “We gather as many Christians as we can during this night,” one local Christian shares. “We pray for Muslims to see the truth and receive visions and dreams of Jesus. Each year we hear testimonies of that actually happening. They see Jesus dressed in white clothes.”

A Christian in Oman experiences Ramadan and the following Eid-holidays as ‘a great time to get in touch with Muslims’. At the end of Ramadan many Muslims invite their neighbours to celebrate with them. “This gives us the opportunity to share God’s love with them. We send out Eid-greeting cards to our friends with Scripture passages.” 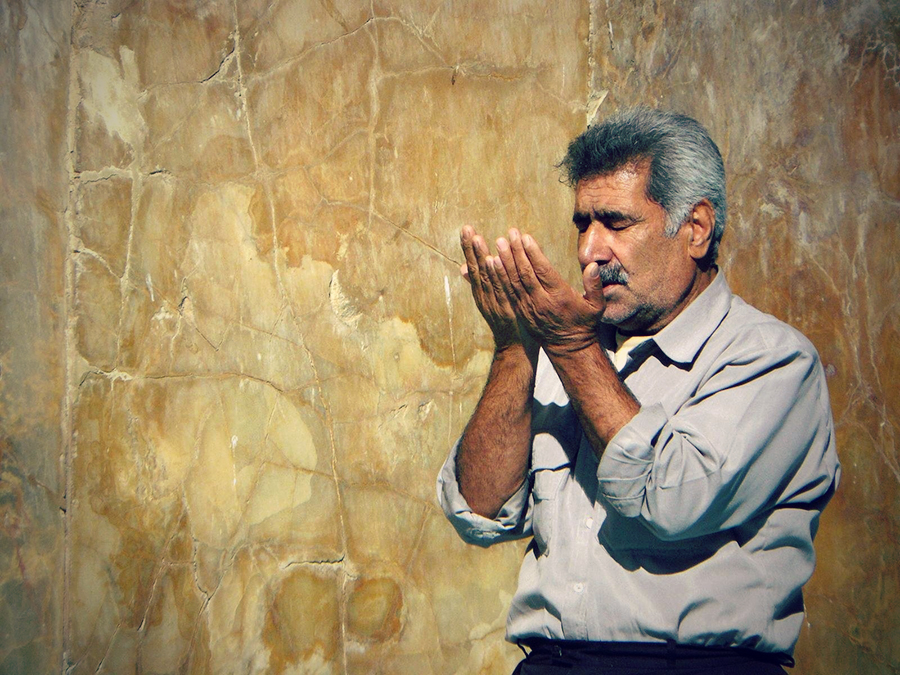 An Iranian Muslim lifts his hands in prayer

According to Qatar law, working hours for everyone are shortened to 8am – 2pm during Ramadan.

“That is the law, and for us the law is a blessing since it gives us time to organise extra church services and worship meetings,” says a local Christian. “We have more time to pray and seek God’s presence than during normal working days.”

In Kuwait, while Muslims are fasting and praying for Ramadan, Christians organise activities for fasting and prayer to Jesus. “We arrange prayer meetings every day. And sometimes we also fast to come alongside the Muslims,” a pastor from a migrant church in Kuwait says. “We also drive to the borders of Saudi Arabia and Iraq and proclaim God’s name and protection over those countries.” 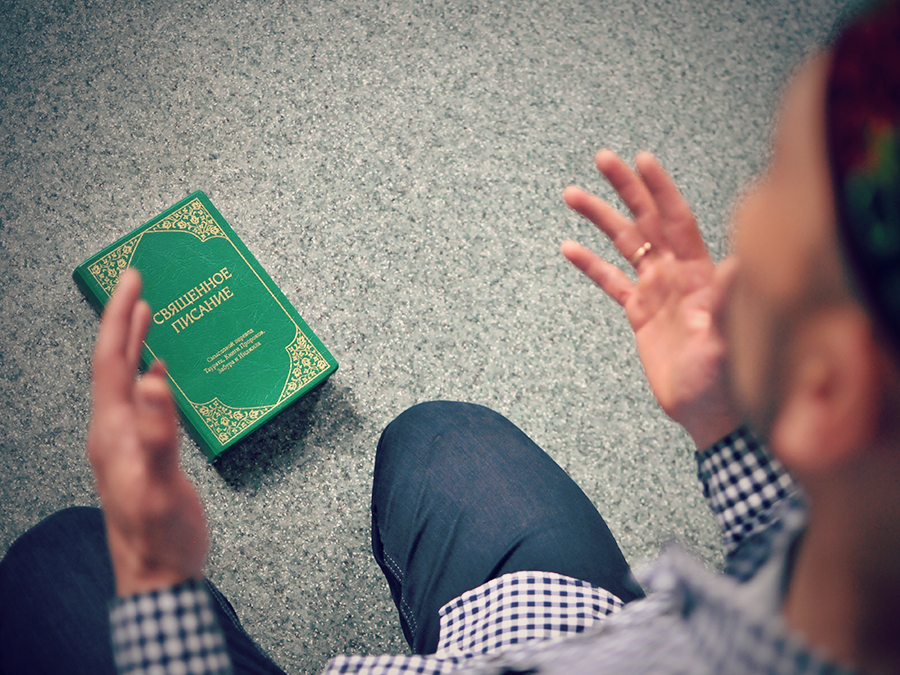 A Christian Pastor from Central Asia prays after his church is denied registration by the government.

Ramadan for a secret believer

A Christian in South East Asia shared with an Open doors worker why he still fasts during Ramadan.

“When I was a Muslim, I fasted to get pahala (spiritual merits). I needed lots and lots of them so that at judgment day, when Allah weighs my deeds, my rewards would hopefully outweigh my sins [and I could enter paradise].

“But even then, I still couldn’t be sure that Allah would accept my rewards, or know if they would overcome my sins. This has always been on the mind of many Muslims, including me at that time. But we are never allowed to question it.

“But praise God I am now a Christian. I have Christ’s assurance that my sins are washed away by His blood. I don’t have this nagging fear anymore.

“Now I fast to deepen my relationship with God and to know Christ more. Now I fast to pray for God to save other Muslims who are still trying to please God. Now I fast so that Muslims will discover the abundant bliss of knowing Christ as I have experienced.”

This article was written by our friends at Open Doors in Australia and it first appeared in their Frontline Faith magazine.