The cost of celebrating Easter

Have you ever considered that persecution might drive the gospel forward? How persecution, rather than stamping out the Church, can strengthen it?

Persecution in the book of Acts didn’t discourage the early Church. Instead, it led believers to scatter across all corners of the world, sharing the gospel as they went – just as Jesus instructed.

This history of persecution in the Middle East led to a worldwide movement, with persecuted believers teaching of Jesus’ love and strengthening the Church as they went. It’s a movement that’s still in motion today – and, just like the early Church, is driven by persecution.

As we have seen, there’s no time more dangerous for Christians than Easter, as gathering to celebrate makes them vulnerable to violent attacks. Yet, as Easter reminds us, times of great suffering are not the end for Christians. In the face of chaos, destruction, and even death, life with Christ brings a new hope and a new life. With persecution often comes a new revival.

These are the stories of just some of our persecuted brothers and sisters as they wrestle with persecution at Easter.

On Palm Sunday, a suicide bomber detonated his bomb as churchgoers left their church service. 19 people died.
Hugo had left the church just five minutes before the attack.

“I still can’t grasp the fact that I am still alive today and with my family,” he said. “I thank God for His protection. I wouldn’t be here if He did not protect me. This is a miracle!”

Even after the trauma of the recent attack, the Indonesian church stands stronger than ever, thankful for God’s goodness and hopeful that He is bringing restoration to the nation.

The Sri Lankan bombings were one of the worst Easter attacks in history. Three churches and three hotels were targeted as Easter services were held, claiming 259 lives, many of them children.

Debbie was just five years old when the attack happened. She lost both her parents and her eyesight. But even in the face of extreme persecution and loss, this little girl is hopeful that a revival is coming.

“I believe that one day, Jesus will come again, and I am so excited! He will open my eyes and I will see my family again.”
Debbie 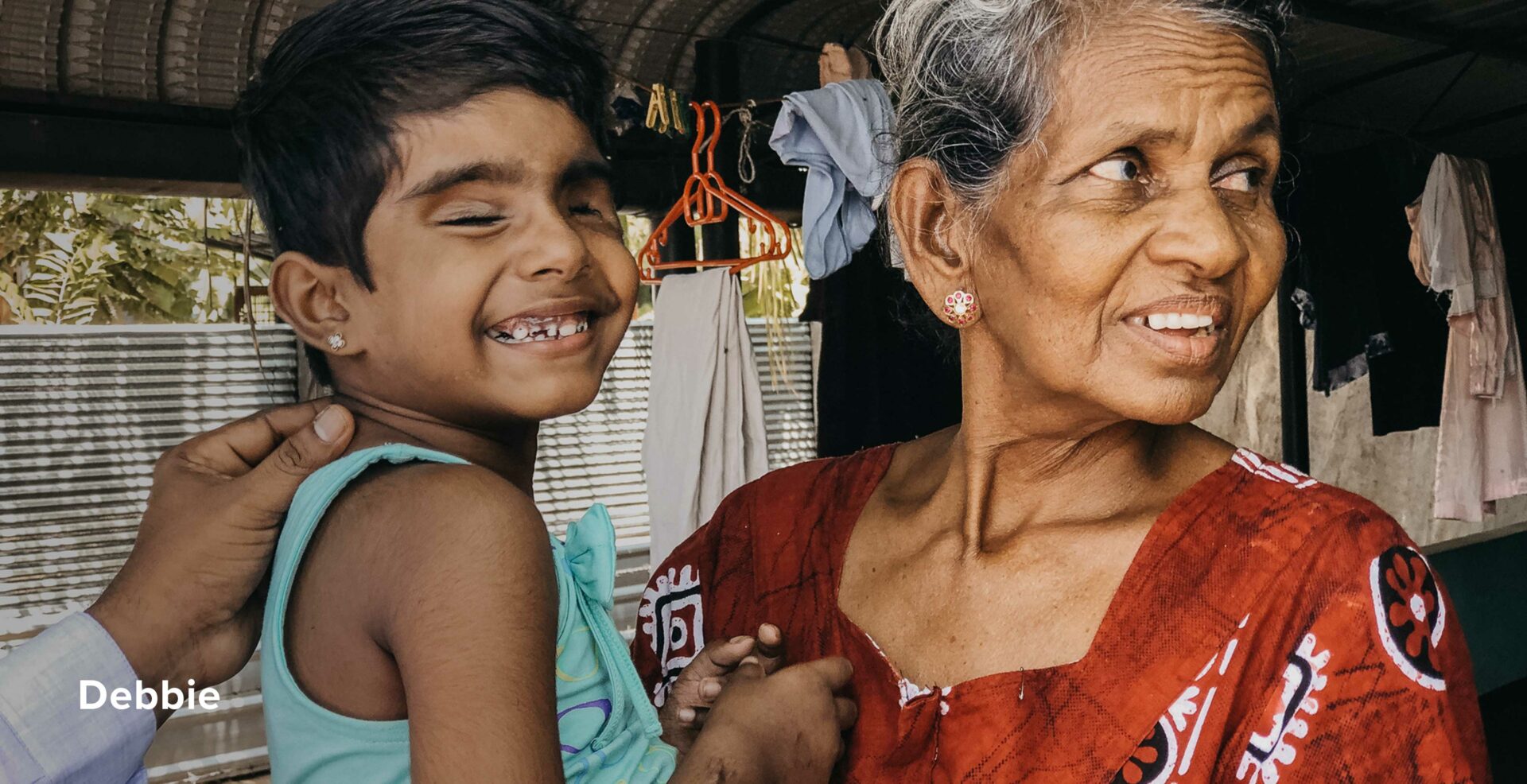 On Palm Sunday 2017, extremists attacked two churches in northern Egypt. Over 40 people lost their lives, and more than 100 others were injured.

But for one survivor, this attack is just another opportunity to spread the gospel.

“Now if I would meet the family of the attacker, the only thing I would ask them is, ‘do you know Jesus?’”
Palm Sunday attack survivor In 2016, extremists detonated a bomb in Lahore Park as families celebrated Easter together. 75 people died, including 29 children.

But for one Christian mother, this attack is a powerful reminder that there is new life and new hope, even after the most painful circumstances.

“We celebrate Easter knowing that at any time a suicide bomber can come and disrupt our service, our worship, our praying. Then I think, ‘will it really be disrupted? Or will I be sent into the fullness of worship?’”
Mother and Easter Sunday attack survivor 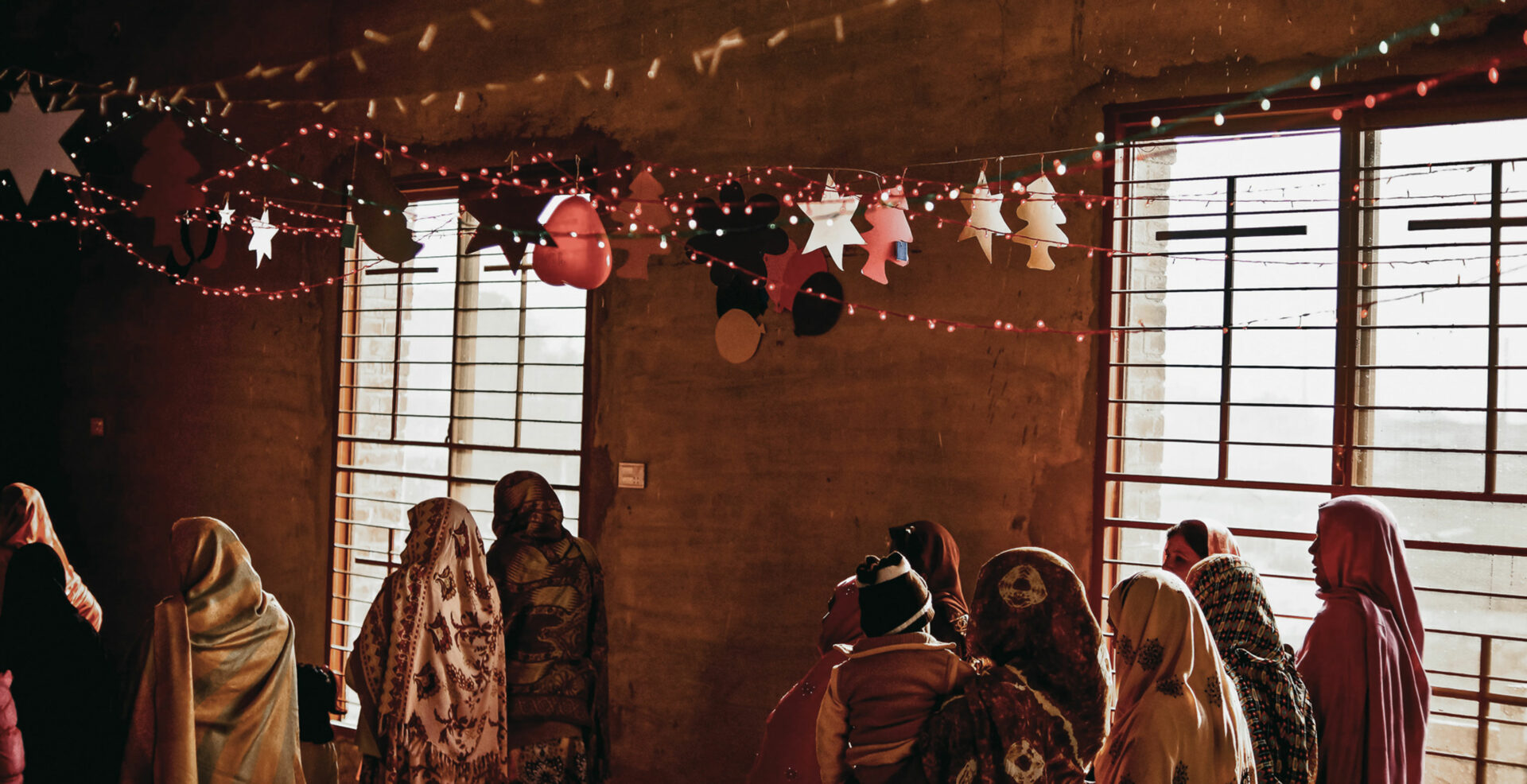 These are incredibly brave and courageous responses to terrible attacks. They show that God’s love can cast out fear and for that reason, the church may suffer attacks and hostility, but it will never be defeated.

Want to be inspired to a braver faith?

Get our free Brave Faith journal and start a journey into a brave faith in Jesus with your persecuted family.