The story of displacement

Tens of thousands of Christian families in Iraq were forced to flee from their homes by the Islamic State. At first they expected to be able to return within a few days. But the days became weeks and the weeks became years.

These are the six stages of displacement Iraqi Christians experienced in Erbil, at the Mar Elia Church compound. With every new stage, their displacement seemed more permanent, until recently. 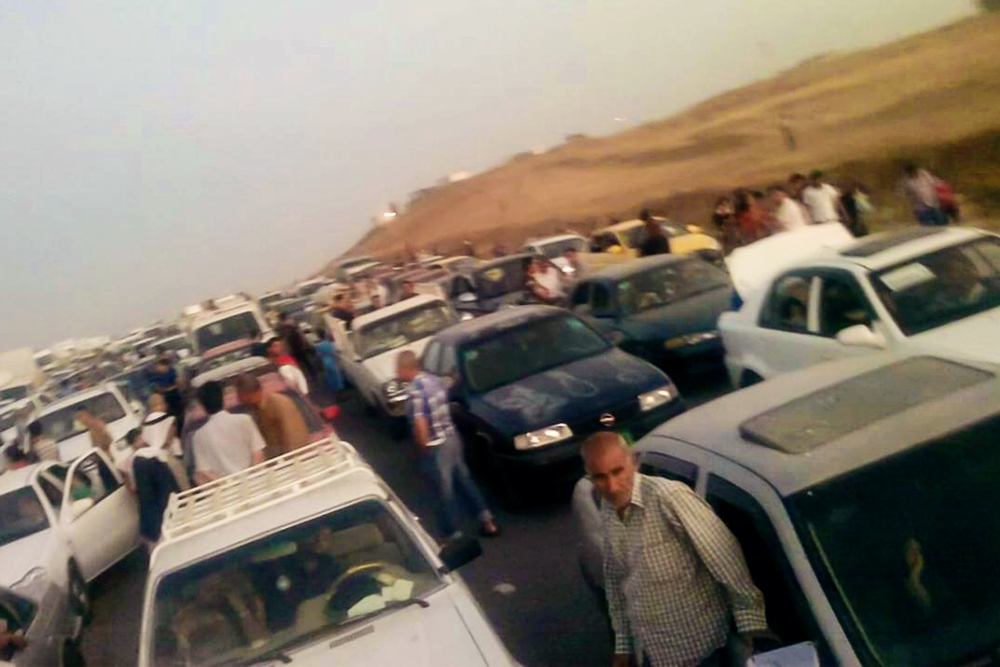 When the Islamic State took over Mosul in June 2014, Iraqi’s grabbed the few belongings they could carry and left. Minorities like Yazidis, Shabak and Christians were given the choice: leave or die by the sword. The Yazidi population especially paid a high price with thousands of people sexually assaulted, kidnapped or killed.

The caliphate of the Islamic State was proclaimed in Mosul. And in the weeks that followed, the Nineveh plains were swiftly taken. Over 12,000 Christians fled, many were robbed of all their belongings during their escape.

Many believers fled to the Kurdish capital, Erbil. People slept in streets, parks and on the cold concrete floors of unfinished shopping malls.

“The suffering we see is unbelievable here and it makes me cry every time,” said an Open Doors contact person. “I see the desperate faces of the old men and the mothers that come to collect their food and I feel so sorry for them.” 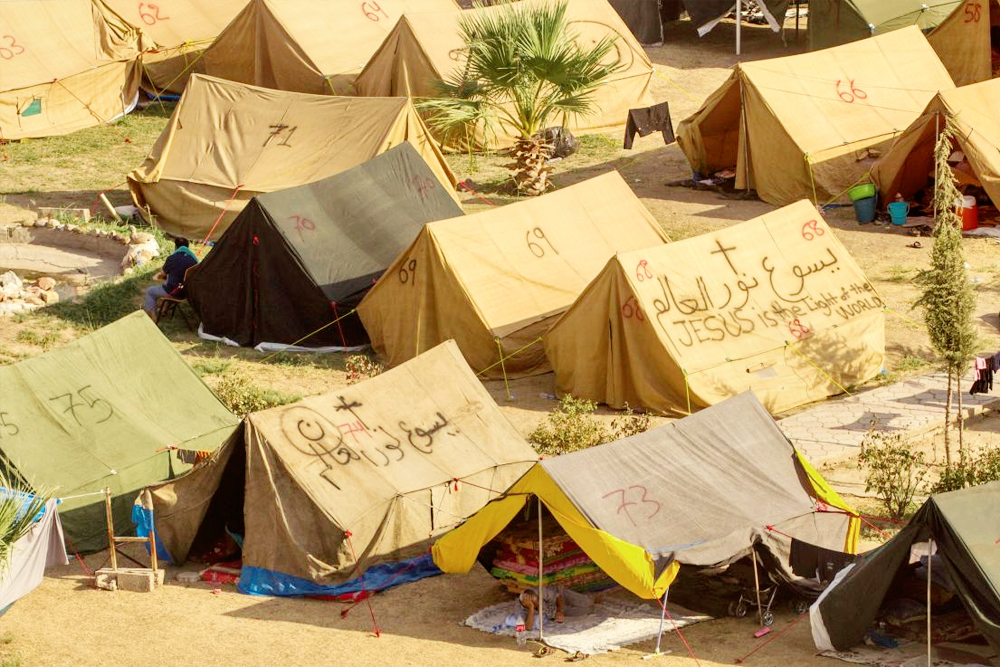 Local churches played a key role in offering the first help. Pastors, priests and nuns sacrificed everything they could afford to share with the people and houses as many Christians as possible.

In the once tranquil, park-like compound of Mar Elia Church, a makeshift tent camp was built providing temporary accommodation for hundreds of displaced Christians. Open Doors’ local partners offered emergency relief in the scorching heat of the Iraqi summer. 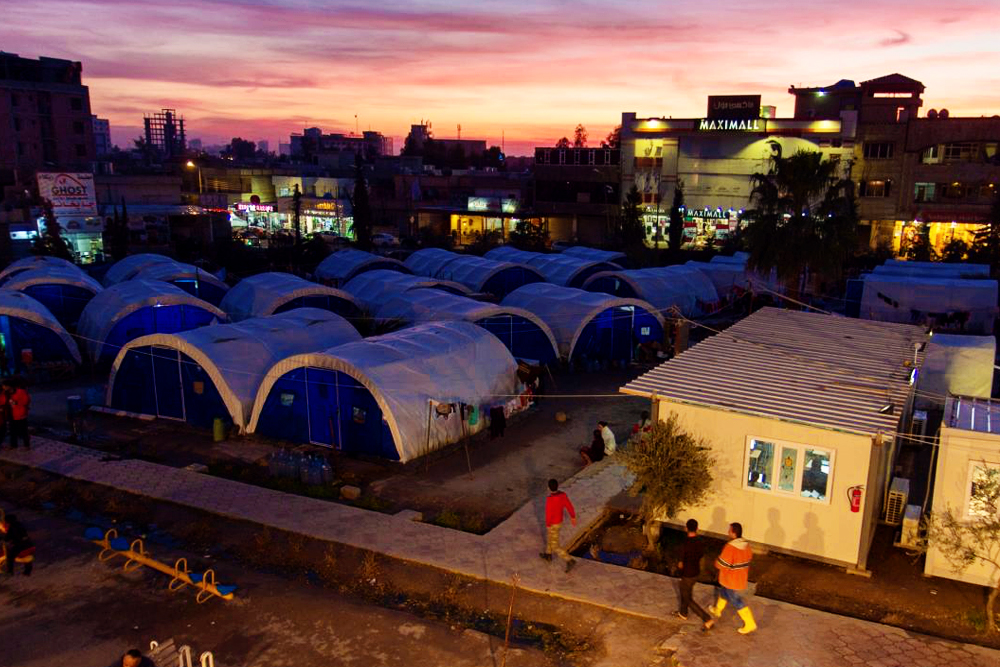 Winter came and temperatures in Erbil dropped to icy lows. Families living in flimsy canvas tents were struggling through the freezing nights. Just before Christmas, the church was able to replace the makeshift tents for more comfortable ‘winter tents’ which provided them with warmth and protection from the elements.

Six months on from their displacement, rumours began to spread that the Battle for Mosul was near and that they might be able to return to their homes soon. 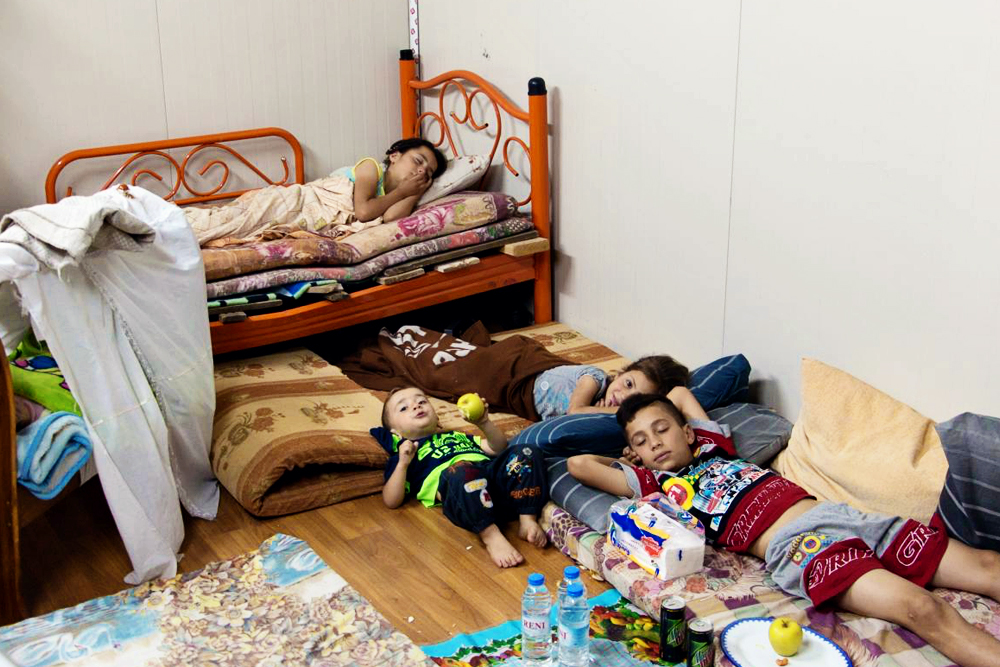 By April it had become clear that nobody was able to defeat Islamic State any time soon. The Christians in Erbil prepared for a more permanent displacement. Semi-permanent shelters in the form of porta-cabins housed six people. Facilities like toilets, kitchens and bathrooms were outside and had to be shared.

The new shelters were used for many different purposes. Within months, houses, schools and even churches, were held in porta-cabins everywhere. They could be heated in winter and cooled in summer. 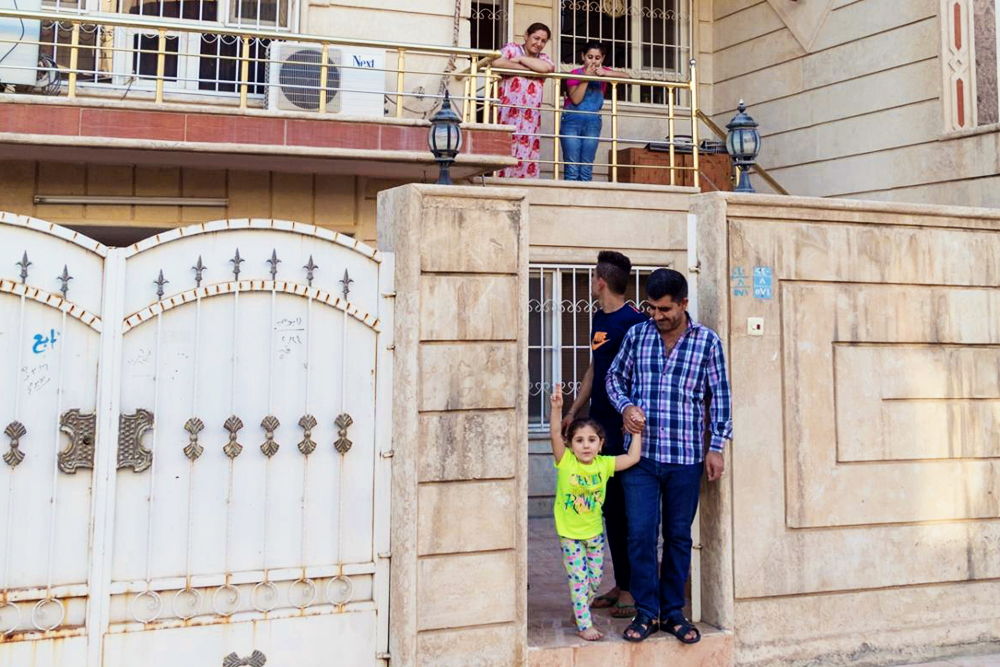 Everywhere in the camp, families were cleared out their porta-cabins. They piled up their mattresses, refrigerators and bags of clothes onto pickup trucks provided by the local church.The ongoing displacement, lack of hygiene and the complete absence of privacy in the camp had forced the church to find alternatives to house the families. Rented apartments would offer them more comfort and privacy.

A family that just moved to an apartment didn’t mind having their picture taken, but Grandfather Nasser (74) warned:

“When people see your pictures, they will see a good house with nice furniture. Maybe they’ll think that all is well now, that these Christians are settled. Please understand that as soon as the church stops supporting us, we’ll have nothing but the clothes we are wearing. That is why we hope and pray that this is a temporary home for us. We still want to return to our own houses and live in peace.” 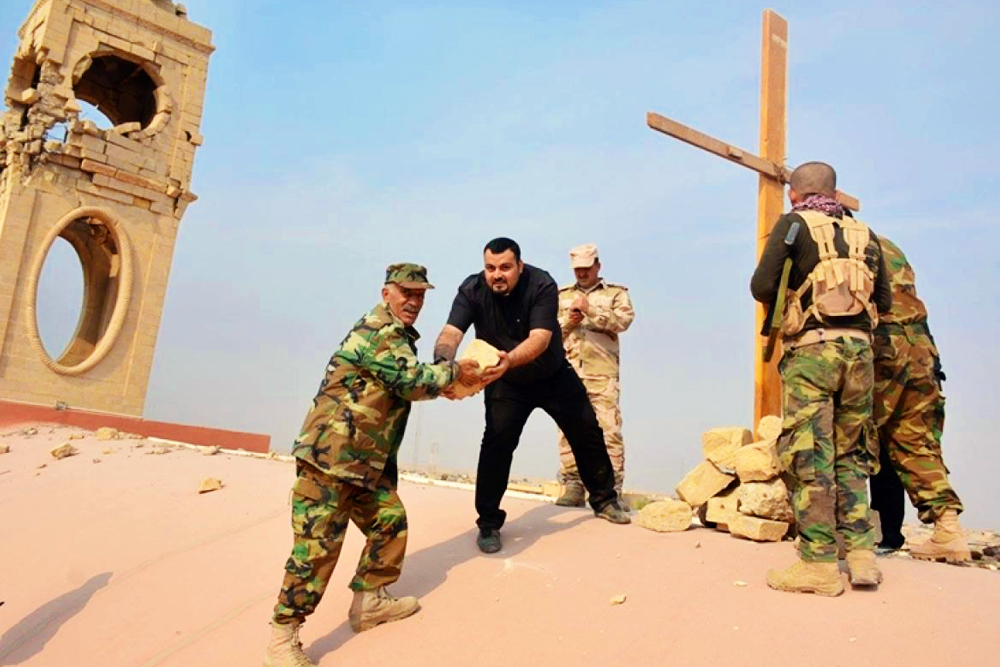 There were rumors for months, but suddenly it was happening. There were tears, soldiers prayed, and priests sung. This was the moment the Iraqi Christians had been praying for: the battle to recapture Mosul and the Nineveh plain had started. Within days, several Christian villages were liberated.

Boldly, a handful of priests got into their cars and drove back to their abandoned villages to replant the Christian cross on their churches-previously removed by Islamic State-and to pray there again.

“I am so happy I can do this. I’m smiling from cheek to cheek and I weep tears of joy at the same time. This is the trip I have been praying about for two years now,” one of them said.

Displaced Christians in Erbil were glued to their televisions. Most of them wouldn’t dare return until the whole Nineveh plain, including Mosul, were safe. But now more than ever, hope was alive. 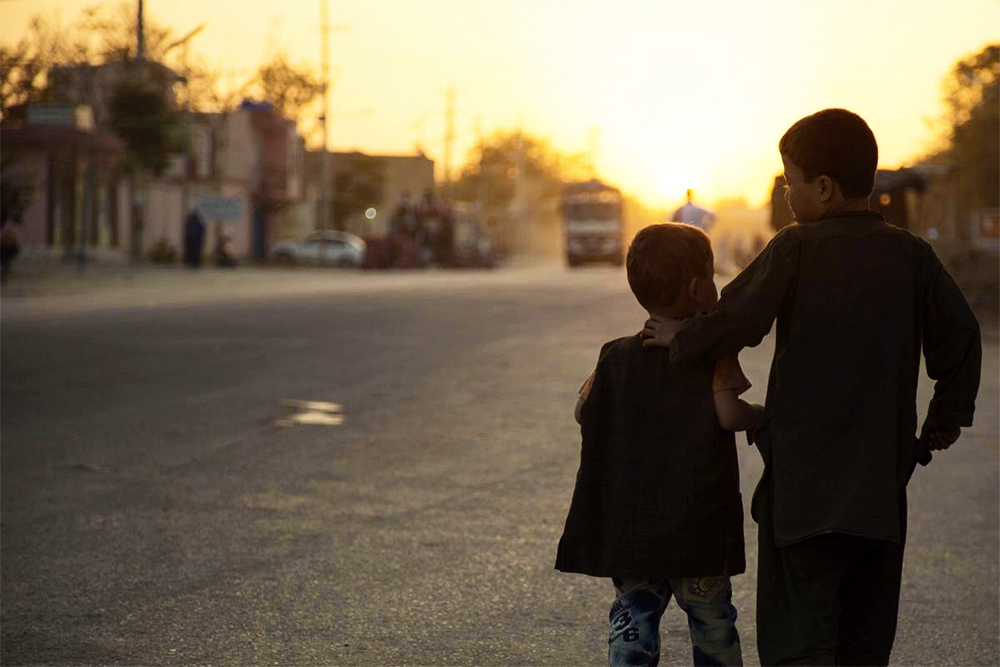 Many Christian families regained hope and hope to return to their homes soon. They are quick to point out that persecution didn’t start with Islamic State. And they don’t expect it to end with the defeat of the Islamic State. For decades Christians in Iraq have suffered under various kinds of oppression and there are no ‘quick fixes’ or ‘easy solutions’ for their situations.

Please pray with them for a future in which they can live in peace and worship in freedom. Let hope have the last word!

Adapted from an article written by Open Doors International for Exposure…