Over two years ago the so-called Islamic State swept across large parts of Iraq and Syria, forcing people in many towns and cities to flee. Fearing they would be targeted because of their belief in Jesus, many Christians left, and left quickly.

Most fled so quickly that they couldn’t take many possessions with them. They had to make quick decisions. A passport? A driving license? An old photo album? What would you take from your room or house if you knew you had to leave?

Here’s what some young lads from Iraq chose to take with them. They gives us some perspective on why possessions are important and why we treasure them. 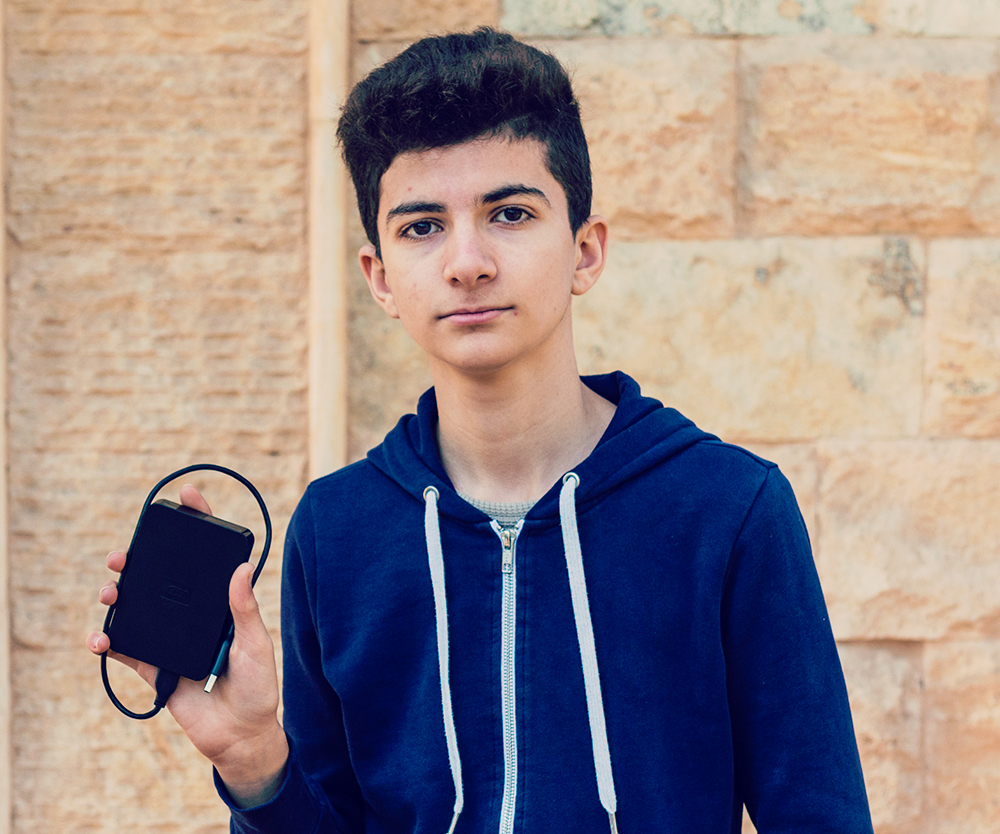 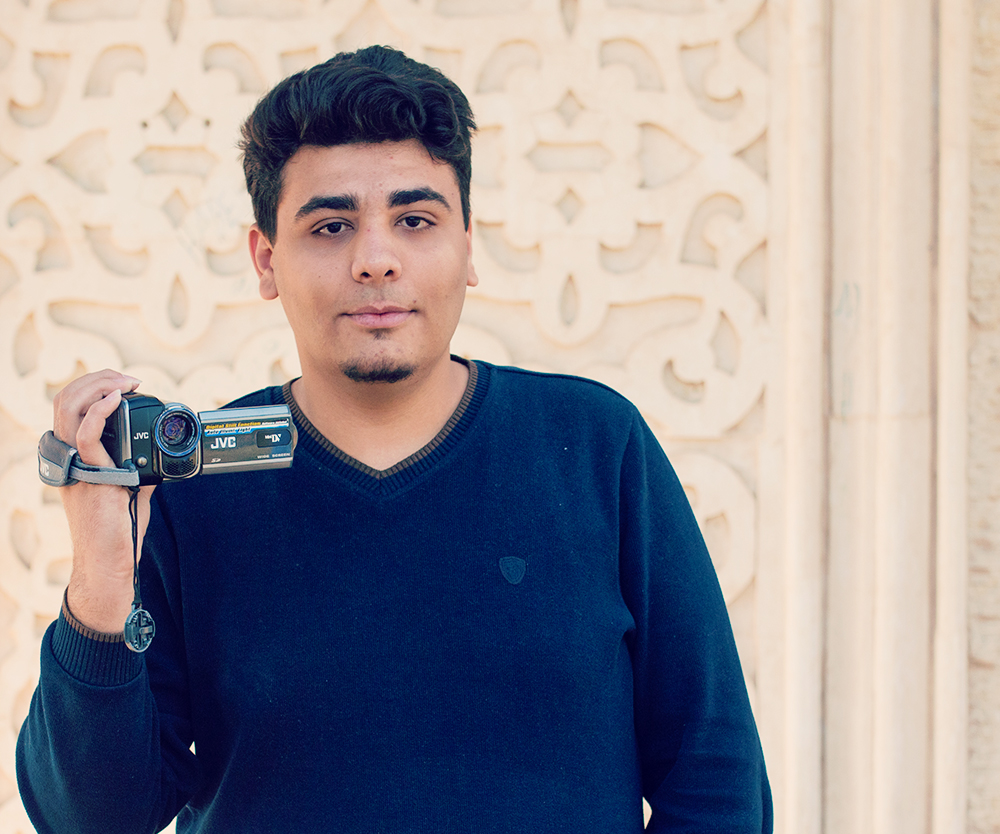 My name is Manuel, I’m a 19 year old and from Qaraqosh. To me the most valuable thing I brought was my portable video camera. For it contains so many memories of all the years that I have lived there. 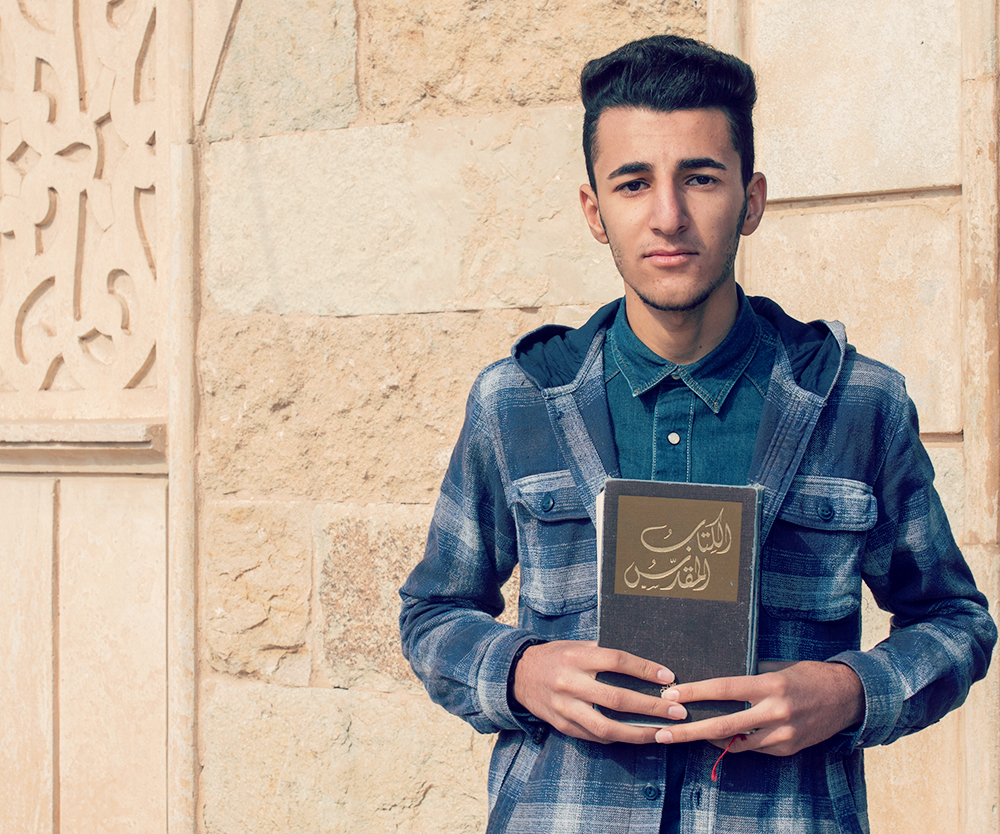 Michael is from Qaraqosh. He’s 19. When he fled he grabbed his Bible. He says it is the only thing he could take and it reminds him of his village. Why did he only take this? Because he believes it can protect him. 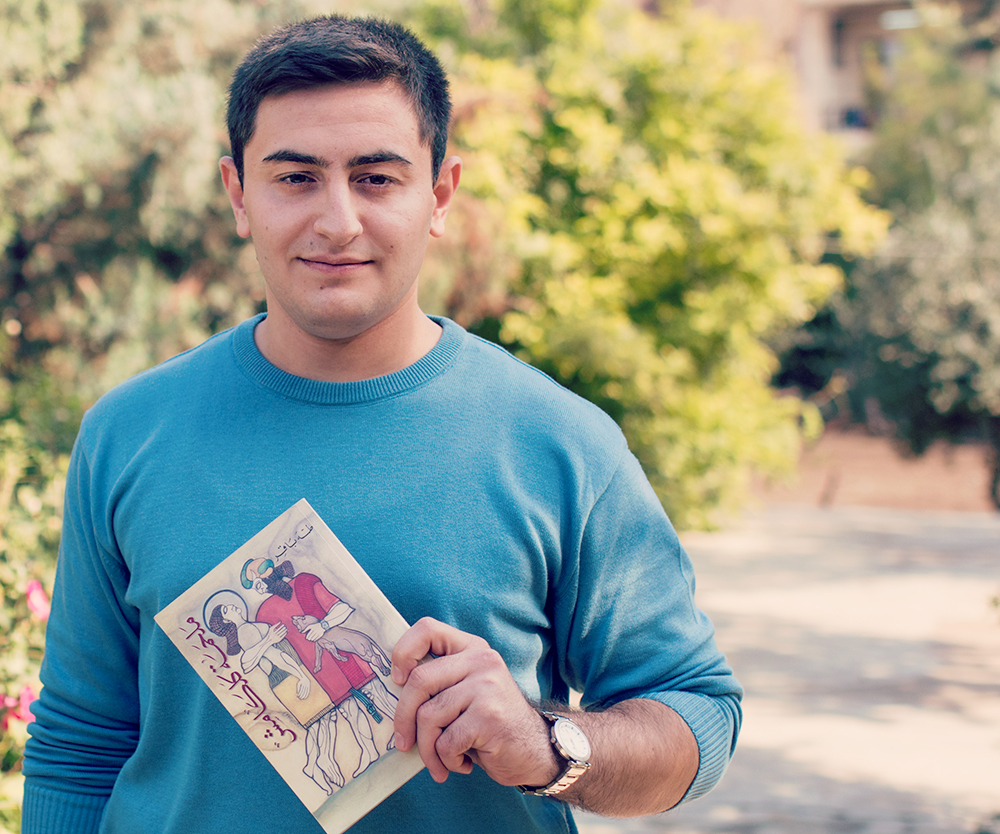 Same is 21 years old and from Bashiqa, but currently displaced and living in Erbil. This is his precious book. It is actually the one and only book he took from his large library of over 300 books, which are now all lost. So now, this is his most precious book. It is the Epic of Gilgamesh, a collection of ancient poems from Mesopotamia, from the Sumerian times 2000 years before Christ. 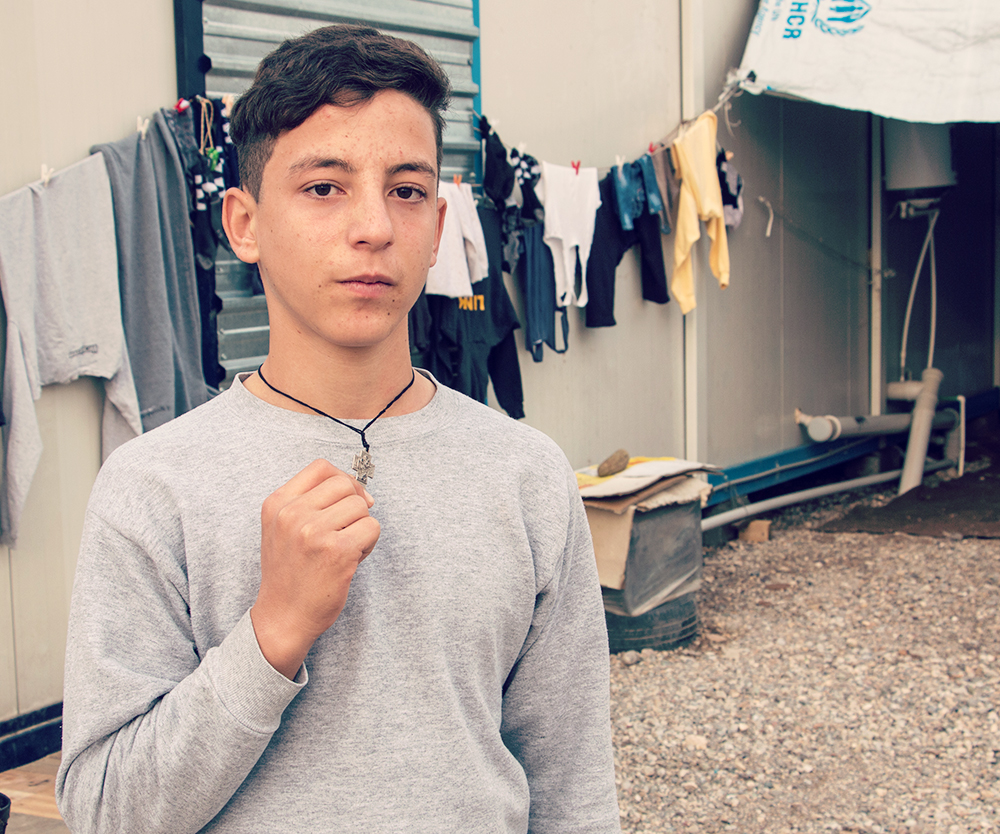 Jarvis is 14 years old. The cross on his necklace is the most important thing he took with him when he left his home. He could not bring much, but he could bring this cross. He says: “I prefer to wear this cross, because it expresses my religion”. 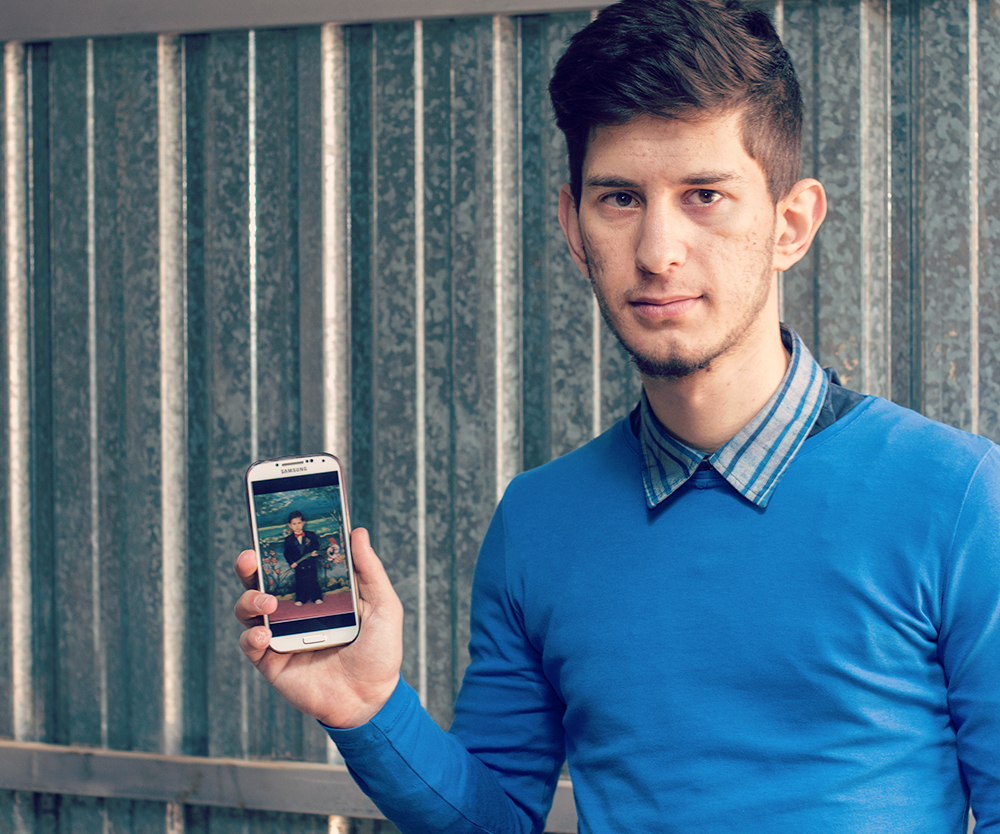 Andros is 22 years old and from Qaraqosh. “What I brought with me is not my cell phone as such, but it is the data and the pictures that are on my phone which are important to me. The pictures are of me, my brothers and my family from the past to present. When we had to run from the so called Islamic State we had not time or space to bring all the pictures with us, but I could bring them with me on my phone. The photos are very valuable to me and I’m thankful to God that I could bring them with me. In June 2014, one month before we had to flee, we thought it would be a good idea to scan all of the pictures we had, just in case. Mid-July we had scanned all of them and we saved copies of them on our phones. Just in time, because two or three weeks later we had to flee”.

Pray for the persecuted: Join the Blackout

Get sponsored to spend 48 hours offline, praying for Christians from Iraq and Syria who have lost nearly everything due to war and terror. Join the Blackout to connect with God, His church and those living out their faith no matter what the cost!