Where no one else dares to go

Berhane didn’t plan on becoming a Christian. In fact, she used to pick on the Christian girls at school. She was from a family that lived in rural Ethiopia. They followed a traditional religion, and Berhane was chosen to serve some of the leaders of the religion in her community.

She’d often have bad headaches. One time time, whilst she was in bed trying to rest after falling ill, she could hear her Christian neighbours singing. It really annoyed her, but the words from the song just stuck in her head. She couldn’t get rid of them and one day, during a time of worship with other of her own religion, she found herself singing the words of praise from the Christian songs.

The song would not leave her alone. In the end she went to a Christian girl at school – a girl she had always mocked – and told her that she wanted to follow Jesus. 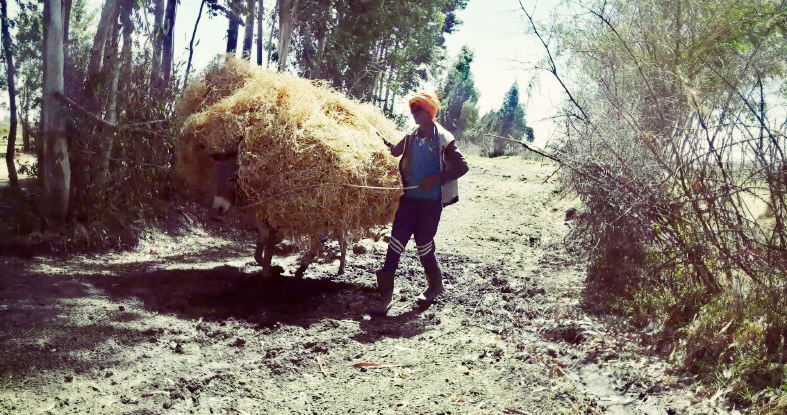 ‘I was chased out by the community’

When her parents found out, they threw her out of the house. For six years she was exiled from her family who regarded her as unclean.

“Every time I was chased out by the community, I would wait four or five months before trying again to make contact. On the odd occasion that I made it into my parents’ compound, they would wail and shout for me to leave. I was crying because I missed them, but they kept themselves far from me.”

“But God is my shepherd. He is the one walking with me.”

Today, she is an evangelist. Ethiopia is number 28 on the Open Doors World Watch List and it is dangerous for a Christian – especially a Christian woman – to openly evangelise. But that doesn’t put Berhane off.

“I go places where no one else dares to go. Even church ministers do not dare to go there and start up work… But God is my shepherd. He is the one walking with me.”

Her courage has been rewarded. Berhane has helped plant nine churches. One of them in an extremely hostile area. “God has performed a miracle, and there is a big church now.”

‘People wanted to kill her’

Although her father has died, her mother has become a Christian. What convinced her mother was the way in which the Lord protected Berhane.

“I always expected to someday receive news of my daughter’s death,” she says. “Many people all over the place wanted to kill her. I was waiting for that news, but her God protected her. My child is totally fine. It astounded me and caused me to believe in Him. He is indeed the Lord! There is none like Him!”

Amazingly, along with her mother, around 100 members of Berhane’s extended family have become Christians.

“Those family members that once chased me away, who shamed me publicly and asked my parents, ‘Why do you allow her to enter your house?’, have all received Jesus.” 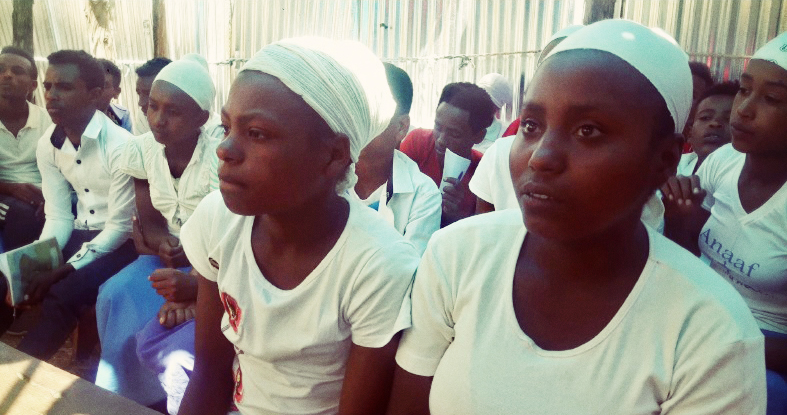 Berhane is still active, and still facing danger. Recently, followers of her old religion destroyed her home church and several times Berhane’s life has been threatened.

She earnestly prays for more workers to join her in this important work. “The gospel cannot be delivered by one person only. The work is too much for me alone… Pray that God will provide in all our needs for fulfilling this ministry.”

Berhane is risking everything because of her commitment to Jesus. Being female in Ethiopia, she is doubly vulnerable to persecution because of her amazing faith and her gender. Check out our new campaign to see how you can speak up, pray and raise money for change! You can even get a free money box or download a special small group/youth group session!