Who is Haik Hovsepian?

Haik Hovsepian vanished on January 19, 1994. He was the leader of all Protestant churches in Iran.

Haik gave his life to God as a young man. His parents divorced when he was nine. To help his mother survive, he became a shoeshine boy on the street. When he heard the gospel from a Christian Bible study group, Haik decided to follow Jesus.

His commitment was wholehearted and Haik wanted to reach Muslims in his homeland. He shared the gospel and planted his first church. 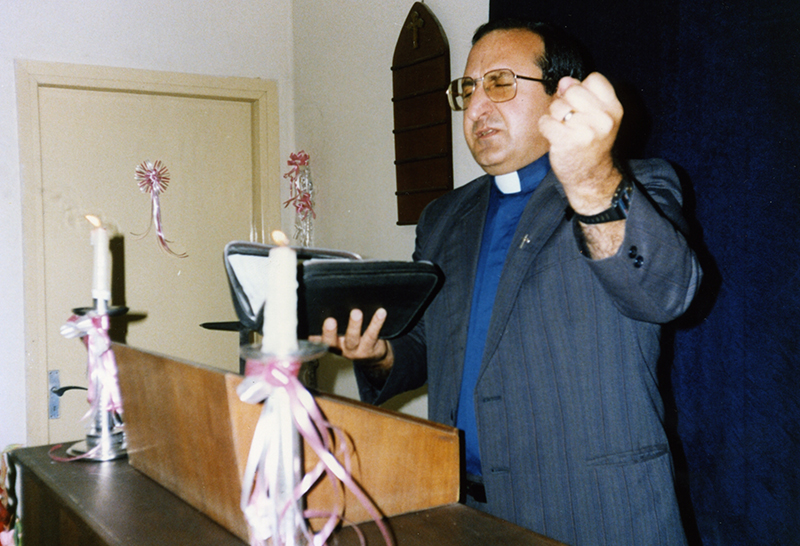 A voice for the persecuted

In 1991, a fellow pastor was killed for converting to Christianity. Pastor Haik took care of this pastors four children and the blind widow that he left behind. He spoke out strongly against the pastor’s murder and became a voice for the persecuted church in Iran.

Two years later another Christian man, Dibaj, was sentenced to death for leaving Islam to follow Jesus. He had already served ten years in prison for his ‘crime’.

News of Dibaj’s sentence reached Pastor Haik and he launched an international campaign raising prayer and demanding the sentence be overturned.

Dibaj was released, and even the secular magazine TIME reported the story as an ‘Answer to Prayer’. But all this noise had caused trouble in Iran, and there was a price to pay.

He died in my place

Three days after Dibaj was released, Haik disappeared. He was later discovered with 26 stab wounds to the chest around his heart. His attackers buried him in an Islamic cemetery.

Haik knew the attack was coming after being told the authorities had decided to kill him. “I’m ready,” was all he said.

“Haik wanted his life to bear much fruit. Jesus said, ‘fruit will only be produced if the grain of wheat falls into the ground and dies’…Haik did lay down his life! And dare we again echo the words of Jesus, ‘They did not take it from me, I laid it down of myself.”
Brother Andrew, Open Doors founder 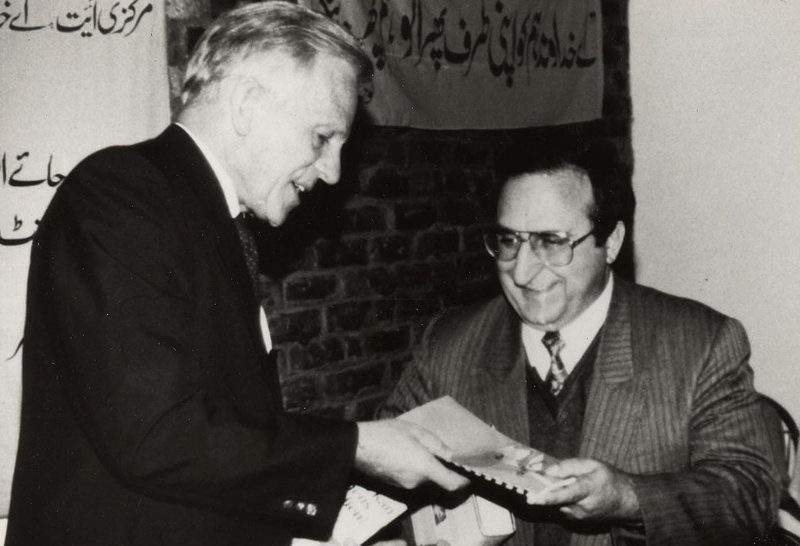 “When Jesus was crucified on Friday, there was one person who knew who Christ died for. It was Barabbas. If there’s one person in the church of Iran who knows that Haik died in his place, it’s me.”
Dibaj

The martyrdom of Pastor Haik Hovsepian made global news headlines and in the year following his death, his church doubled in attendance.

Pastor Haik was survived by his wife and their four children, Rebecca, Joseph, Gilbert and Andre. They moved to California after ongoing pressure and persecution from their community.

In 2000, they started a new life in the US and founded Hovsepian Ministries. His three sons are now pastors and felt lead by the Lord to use their profession and gifts for the Kingdom of God. They produce films and TV series to encourage and disciple young Iranians.

When the Hovsepian family left their country, the Muslim community celebrated the exodus of these Christians. Now their TV ministry reaches thousands not only in Iran, but thousands more in surrounding countries. Their ministry has been multiplied a hundred times. 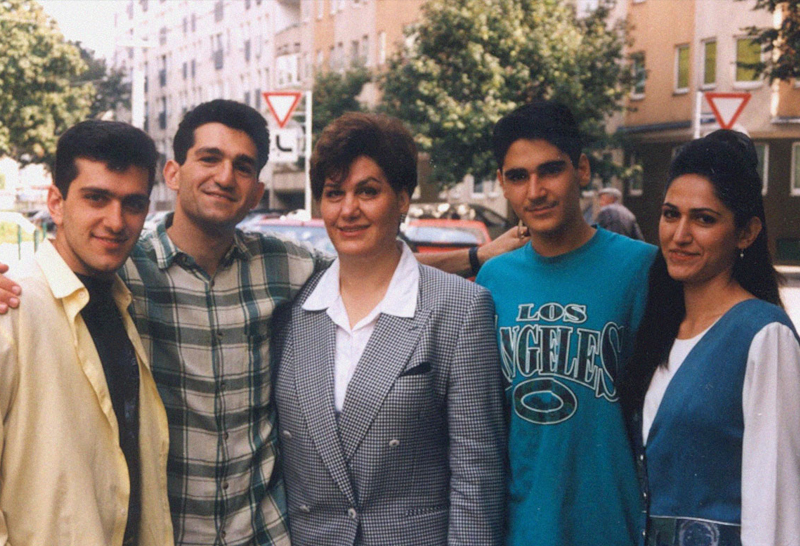 “Of course, after the martyrdom, at the very beginning, there was some confusion regarding God being in control of the whole situation; however, since God’s goodness never fails, as time passed by, and especially after seeing so many people’s faith and zeal for Christ strengthened, we were assured of God’s sovereignty. Nothing happened outside of His will.”
Rebecca Hovsepian

More people have given their lives to Christ in Iran in the last 20 years than they ever did in the past 13 centuries, according to The Gospel Coalition.

Iran has been named the fastest growing evangelical church in the world. Persecution is a big driver of this. But for Christians living in Iran today, persecution looks different.

“There has been a change in the approach of the government,” said a local Iranian Christian. “Twenty years ago, the approach was much more brutal: people were killed for becoming Christians, and this would happen inside and outside the country.”

“Now the approach is to put people under pressure by giving them long prison sentences or heavy fines, and spreading fear. They don’t kill them anymore, or at least not often, but what they do is plant fear into people’s lives.”

Mansour Borji, advocacy officer for human rights initiative ‘Article 18’, told Christian news agency, World Watch Monitor, “In a nutshell, there is a systematic attempt to deprive churches of membership, literature, leadership training and development, communion with other Christians around the world, and the right to freedom of religion guaranteed by the international covenants of which Iran is a signatory.”

“Blessed are those who are persecuted because of righteousness, for theirs is the kingdom of heaven.”
Matthew 5:10

Spend a weekend offline. Give up your digital voice to stand with the voiceless. Raise money and prayer to amplify their silence.

A version of this article first appeared on the Open Doors Australia blog. Thanks to them for letting us use it!