Why is it different for girls?

You can’t have missed the #metoo campaign in the last year, and whilst rights for women and girls are in the public eye in the UK, the same desire for change doesn’t have the same support in many of the countries where Christians face persecution.

In many of these countries, women and girls have a secondary role in society. In education and employment, boys tend to have more opportunity, whereas girls can be required to stay at home and help with the family or domestic tasks.

But the lack of opportunity isn’t the only problem. Girls can face unwanted sexual advances, and sexual violence against vulnerable women and girls is a big problem.

Maggie’s experience was terrifying: “I was kept in a room – the only contact I had was with a completely veiled woman who tried to convince me to convert to Islam for five whole days.”

Fortunately, Maggie was released after a police investigation, but many girls never return home to their families. Those like Maggie that do can be viewed with suspicion by their communities. In Egypt and other countries, it is thought that girls shouldn’t have relationships until they marry. Those that are kidnapped can be looked down upon, and may struggle to find a future partner (and with it, security) because of their experiences. 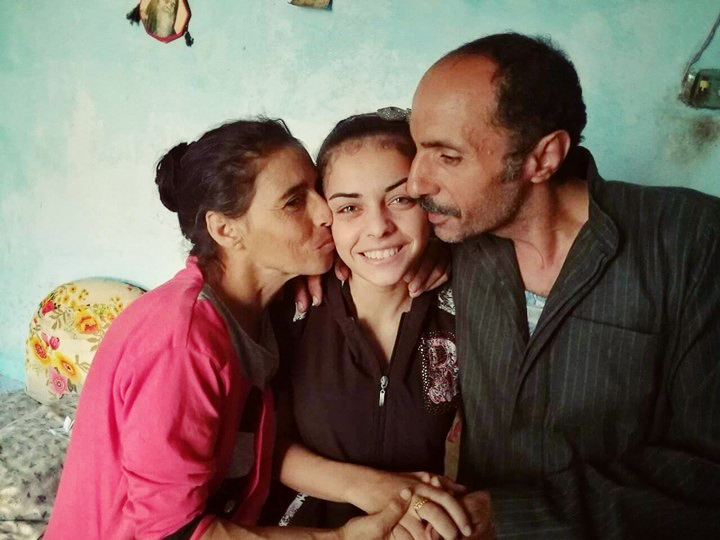 Image: Coptic Christian girl Marilyn, 16, reunited with her parents three months after her kidnapping in Minya, Upper Egypt back in October 2017.

It sounds crazy to us in the UK and Ireland, but in many places girls are extremely vulnerable to abuse. Being poor with little education or opportunity is bad enough, but being a Christian just adds another reason why certain girls become a target. That’s why Open Doors runs a variety of programmes to help. Whether it’s literacy classes, helping set up businesses to train and bring employment, or providing essential trauma counselling, Open Doors is committed to restoring the dignity and value of Christian women and girls who have been targeted because of their faith and gender. 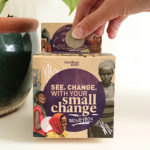 What can you do…

Get your free See. Change. money box and use your small change to help fund some of these vital programmes!