You will pray and we’ll pray…

When Open Doors’ founder, Brother Andrew, returned from his first trip to China in 1965, he felt extremely discouraged. It was a miracle that he had even received a visa and could take along a stack of Bibles. On his first trip, he didn’t meet one dedicated Christian.

Today, over 50 years later, Open Doors has delivered millions of Bibles and Christian literature into China and trained hundreds of thousands of Christians in the Bible.

When Chairman Mao died in 1976, other Communist leaders were arrested and China’s extreme persecution of Christians eased. Finally, the door to China began to open.

In 1979 a Chinese Christian, Mama Kwang, approached Open Doors with a daunting request. “We need 35,000 New Testaments. Can you bring them to us?” The Open Doors team didn’t think it was possible. “You pray and we will pray,” Mama Kwang told them. “God will make it happen.” 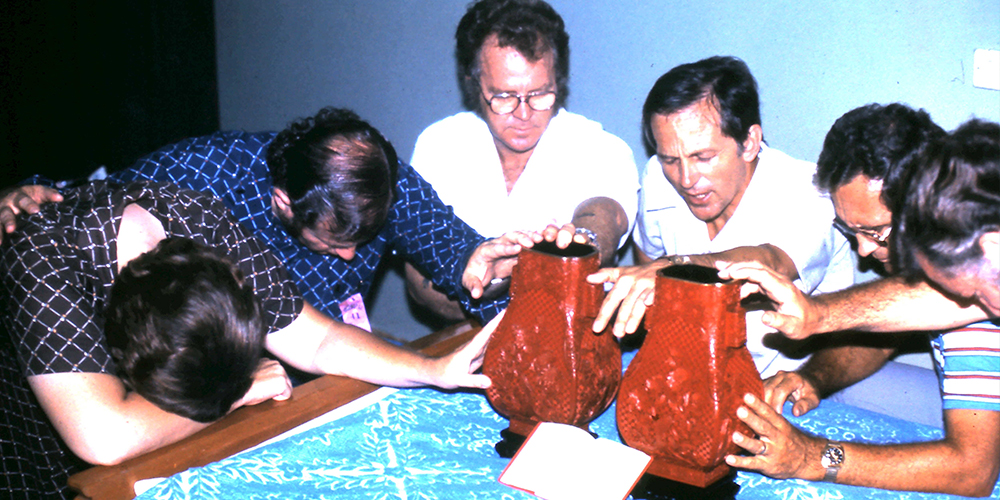 A team of 30 volunteers managed to get 30,000 pocket-sized New Testaments into 60 suitcases. “We called it Project Rainbow, but our volunteers dubbed it Project Hernia,” joked the project manager. “A few volunteers were caught at the border over the ten days, but nobody was arrested and the New Testaments were retrieved with a volunteer taking them to China.”

God’s providence boosted the confidence of the Chinese Christians. Mama Kwang returned and this time asked for a million Bibles. “Impossible,” was the response. The forceful Chinese lady folded her hands. “You pray and we will pray. God will make it happen.”

In 1981, the million Bibles were successfully delivered. You might have heard of this project, Project Pearl, but you might not have heard that it started with one Chinese woman and prayer. 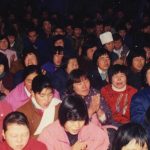 A house church in China in the late 1980s

Pastor Zhang describes the state of the church during the Cultural Revolution, “Not even pastors had Bibles, only top leaders possessed a Bible. Some pastors hand-copied the Bible. Most leaders preached by singing hymns. This changed in the early 80’s when overseas Christians, on behalf of Open Doors, started to bring us large quantities of printed Bibles. We carried the Bibles on our back and distributed them from town to town.”

Pastor Zhang was imprisoned several times for his faith, but he did not lose heart. In fact, he kept evangelising in prison. Pastor Zhang is grateful to Open Doors and the thousands of foreign brothers and sisters who supported the Chinese church. “You helped to lay a solid foundation for a large and strong church today in China. Thank you so much for what you have done.” 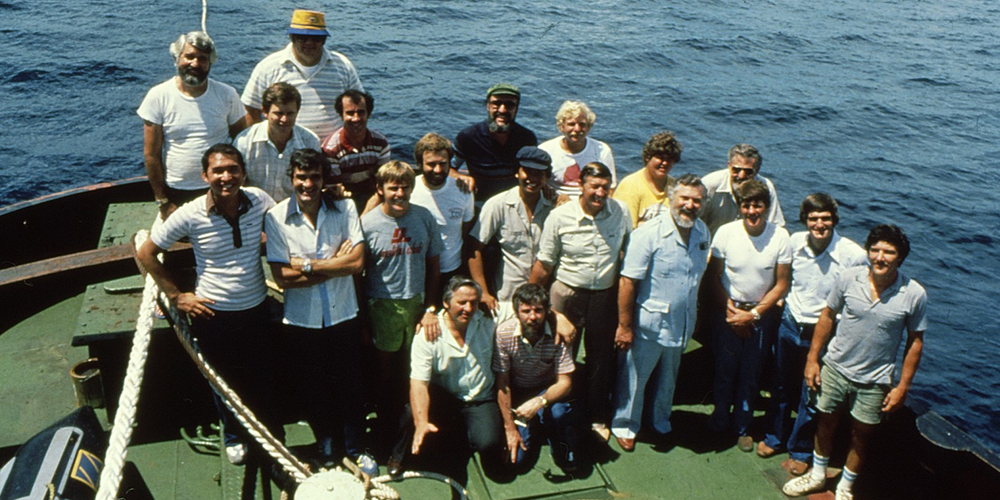 The crew of the Project Pearl mission

Not long after Project Pearl, China started its own Bible printing press. In the past 30 years around 80 million Bibles have been printed.

“There will be resistance. But you pray in China and we will pray in our countries. God will make it happen.”

“China has changed considerably since my first visit in 1965,” Brother Andrew observed. “The country was as closed as an oyster. Now the doors are wide open for the Gospel. God has used our work to fuel one of the greatest revivals in human history. Searching for the most persecuted and helping them is not easy. There will be resistance. But you pray in China and we will pray in our countries. God will make it happen.”

In 2016, the government has a new attack to stop the rapid increase of Christianity. The Communist Party has recently created much tougher laws that criminalise Christians if they do not pledge loyalty to the state.

The new laws give the Communist Party the ability to employ and fire church leaders at will. It will also give them the power to control religious doctrine to make it more ‘Chinese’.

According to an interview with ABC News, one church pastor says, “Jesus Christ is my only belief, my only loyalty is to Jesus Christ. God says you should love your enemies, if they are hungry give them food to eat, if they are thirsty give them water to drink, so we will pray for the non-believers.” 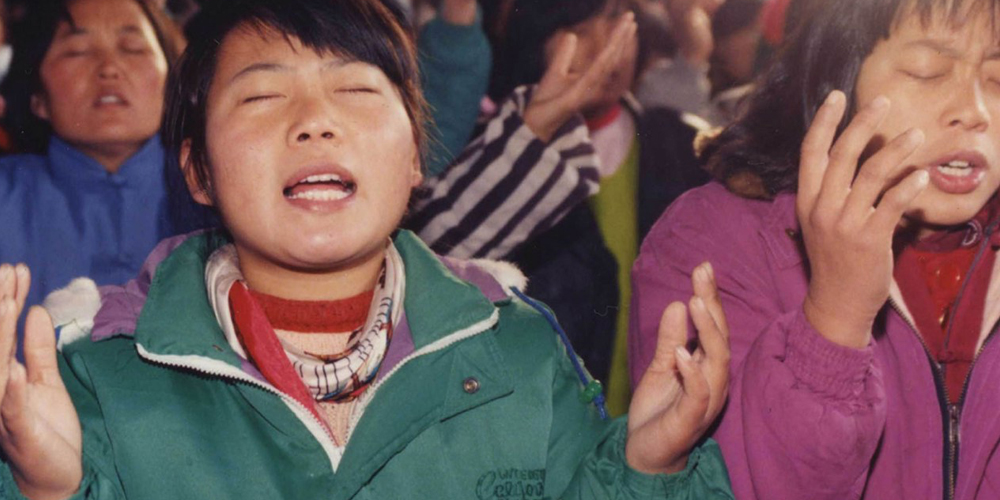 The government has torn down over 1,500 crosses from church buildings over the last year. Our Open Doors’ Asia analyst calls it, “The most blatant attack on the Church since the Cultural Revolution – under the guise of enforcing building-code regulations.”

Despite attack on official church buildings, there are still millions of believers still meeting in house churches.

Some estimates say that by 2030, China will have the world’s largest Christian population.

The Communist Party has tried to destroy the church before and failed. In the past, persecution has brought church growth. We will continue to pray for revival in China.

This article was written by our friends at Open Doors Australia. All credit to them!