Algeria: Churches being forced to close

Churches are being forced to close by police in Algeria. The most recent took place on 2 September when, early in the morning, the police arrived at the Church of the Prince of Peace in Ighzer Amokrane and sealed the building.

In August the church had been issued with a closure order from the government and the police had previously tried to close the building, but representatives of 33 congregations managed to stop the closure by meeting in the church and refusing to leave. Those in the church spent the day worshipping and praying in the building.

A group of churches in Algeria is claiming the closure of the Prince of Peace church is illegal as it wasn’t ordered by a court. A meeting of Christians and authorities at the end of August had finished with a promise for further consideration – but nothing more was heard until the church was forced to close on 2 September. 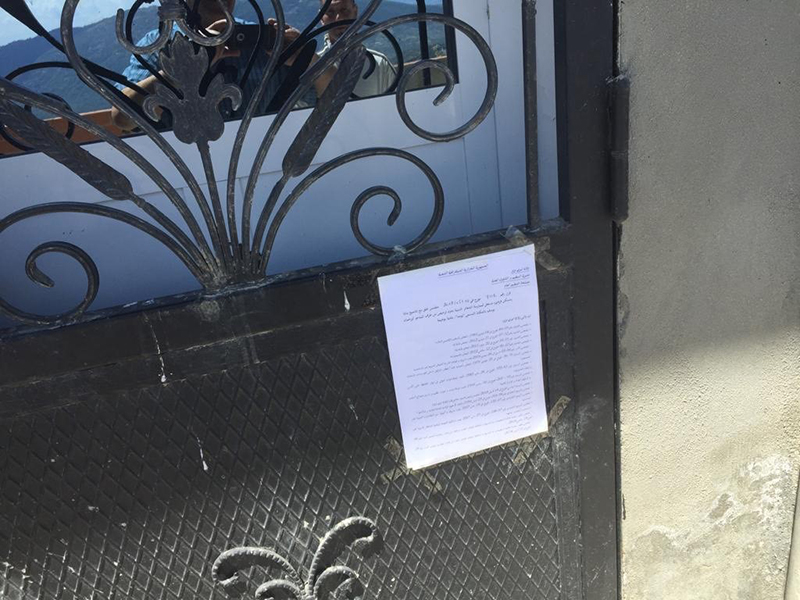 Image: On 27th May 2019, Policemen closed the church of a town called Boudjima

Why is this happening?

At least seven other churches have already been closed, and three others ordered to close since 2017. Algerian Christians never feel secure in their church buildings. A longer-term issue has escalated in the past couple of years, in what appears to be a systematic attempt by the government to close all Christian institutions in the country. The reason given is a 2006 law to regulate non-Muslim worship, which stipulates that all Christian churches must have a licence. The government has not issued any licences in the thirteen years since, despite applications from churches.

Since late 2017, most protestant churches have nevertheless been asked to prove that they have licences. Church leaders in Algeria are caught in an impossible situation, and several churches have received written orders to cease all activities. At least seven churches have already been closed, and three others ordered to close.

Ninety-nine per cent of Algeria’s population is Muslim and only 0.3 per cent are Christians, most of whom have converted from Islam. Algeria rose considerably on the Open Doors World Watch List in 2019, and is listed at number 22 in the most difficult countries in the world to follow Jesus, up from 42 the previous year. Despite this, the church is growing in Algeria.

Join the Blackout for silenced Christians in Algeria!

Sign up to go screen free and get sponsored to shut down your devices for anything from 6 to 48 hours. Raise money, prayer and awareness for silenced, persecuted Christians like those facing closures of their churches in Algeria. Sign up and get a free pack!