For Muslih*, a secret believer in Algeria, following Jesus is a daily battle, but giving up is not an option. “When you are in a war, when you run, you turn your back on the enemy and they shoot you,” he says. “We’re in a battle and it’s better to keep the weapons and go to the front, maybe we can reach our goal. For sure we will have less chances when we retreat.”

Muslih came to faith after God answered the prayers of some Christians who prayed for his broken car to start.

“Something happened in my heart,” he says. “Thoughts like, ‘the prayers of Christians are heard’ and ‘their God answers prayers’ came to mind. Six months later I became a believer.”

But Muslih’s choice to follow Jesus was not without consequences. “My brother was very opposed to my conversion, also my cousins. I was the first Christian in my village. It was something new for everyone, and there were a lot of Muslim extremists in that place.” 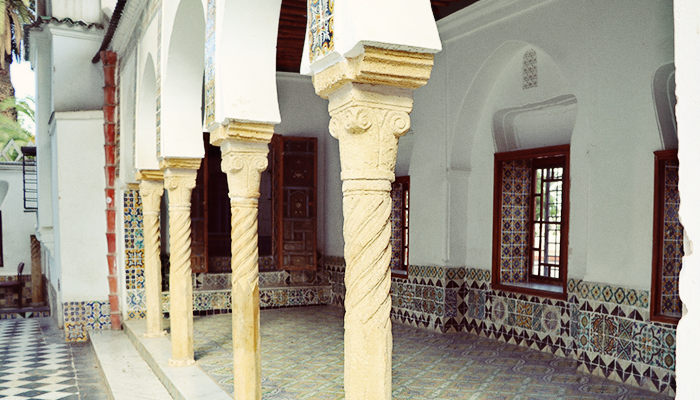 Planting a church amid threats

Muslih’s village used threats of expulsion from the community and isolation to intimidate him – threats that did not stop him from sharing the gospel and planting a house church.

“I brought some gospels to my village and we started with a group of five or six converts in small, secret gatherings in our village. We used all kinds of locations – sometimes in a house, under olive trees; even once in a grave yard. As soon as we were discovered, we moved to another location. Again and again we were chased out of our meeting place. Normally we could use a place for one or two months before we had to move on.”

In Algeria believers there are unable to share their faith openly due to strict blasphemy laws, and the state restricts freedom of religion through laws which regulate non-Muslim worship and ban conversion from Islam. The political climate is becoming increasingly unstable with massive protests against the country’s long-standing president leading to his resignation in April. 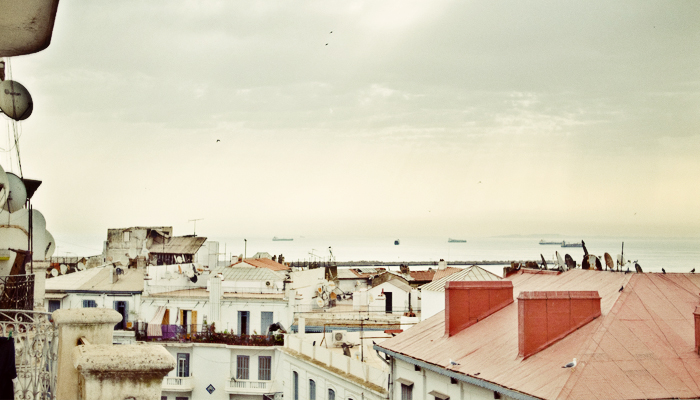 It would be safer and easier for Christians there to remain in hiding, away from those who seek to harm them. But God-given courage and strength mean that believers are doing the exact opposite – and they are seeing amazing growth!

“The church is growing,” says Muslih. “There are some 30-35,000 protestant Christians in Algeria who meet in one of the churches… The secret church is way bigger. There are many believers who don’t go to a church, but instead watch Christian TV. Sometimes we meet them in a coffee shop. The church in Algeria wouldn’t have space to receive all those people.”

One of the reasons for this huge growth is prayer, Muslih says. “We are well organised in prayer, we pray from 6pm till midnight. We see signs of a new revival. Muslims are coming to us; they are tired, and some clearly and openly say, ‘We want to know Christ.’”

Choosing to follow Jesus takes courage in Algeria. Get your free copy of our new Guts and Courage resource to learn more about the places in the world where Christians face pressure, violence and intimidation for their faith and get inspired to live out your walk with God with more boldness…