He smuggled Bibles behind the Iron Curtain, met with the underground church in communist China, shared about Jesus with leaders of Islamic extremist groups in the Middle East and established the ministry of Open Doors in 1955.

We honour the life of Andrew Van der Bijl, better known as Brother Andrew, the founder of Open Doors, who passed away peacefully aged 94 on Tuesday 27 September.

When he was 24, Brother Andrew prayed a powerful prayer that would forever change the trajectory of his life.

From that moment, Brother Andrew dedicated his life to following God’s calling, no matter the cost. 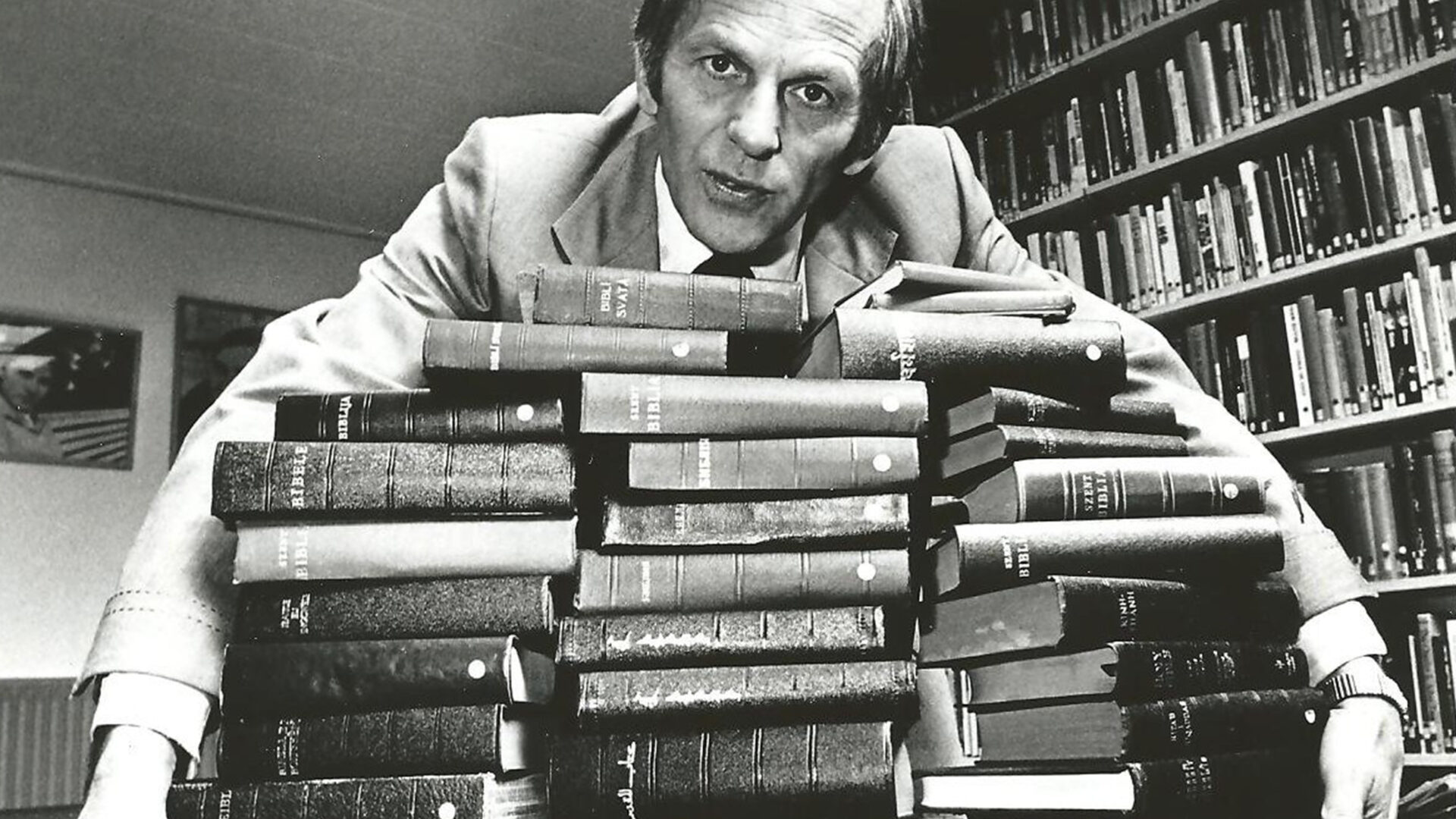 Image: Brother Andrew and his collection of over a thousand bibles, in different languages.

In 1955, he travelled to Poland to share the gospel at a youth festival. Over the next two years, Brother Andrew spent over 10 weeks behind the Iron Curtain, sharing the gospel and delivering Bibles to communities who were persecuted and isolated for their faith.

From there, Brother Andrew’s ministry continued to grow as he carried the transformative message of the gospel to spiritually hungry communities and empowered believers around the world to stand firm in their faith.

In 1981, the ministry of Brother Andrew, now known as Open Doors, carried out a radical mission. The operation known as ‘Project Pearl’ saw 1 million Bibles smuggled into China overnight. After the success of Project Pearl, another 5 million pieces of Christian material were delivered across Latin America in 1985, bringing much-needed hope and wisdom to believers for generations to come. 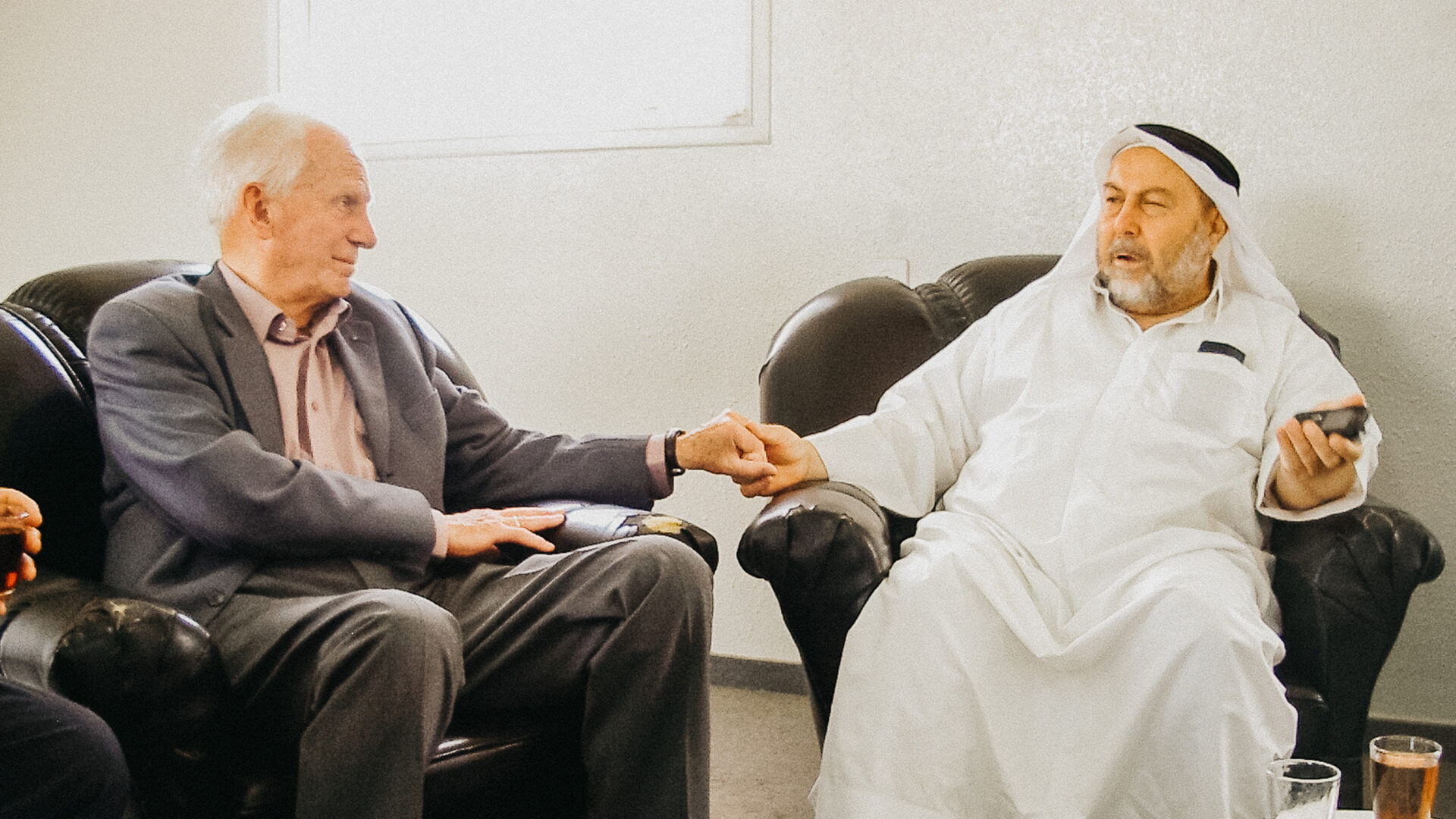 Later in his life, Brother Andrew turned his eyes towards the Muslim world. He visited the Middle East several times throughout the 1990s, meeting with Muslims of all backgrounds to discuss faith and share the life-changing message of Jesus. He also met with Christians throughout the region, seeking to find a place for peace and unity — encouraging Palestinian and Israeli Christians to meet as fellow believers. 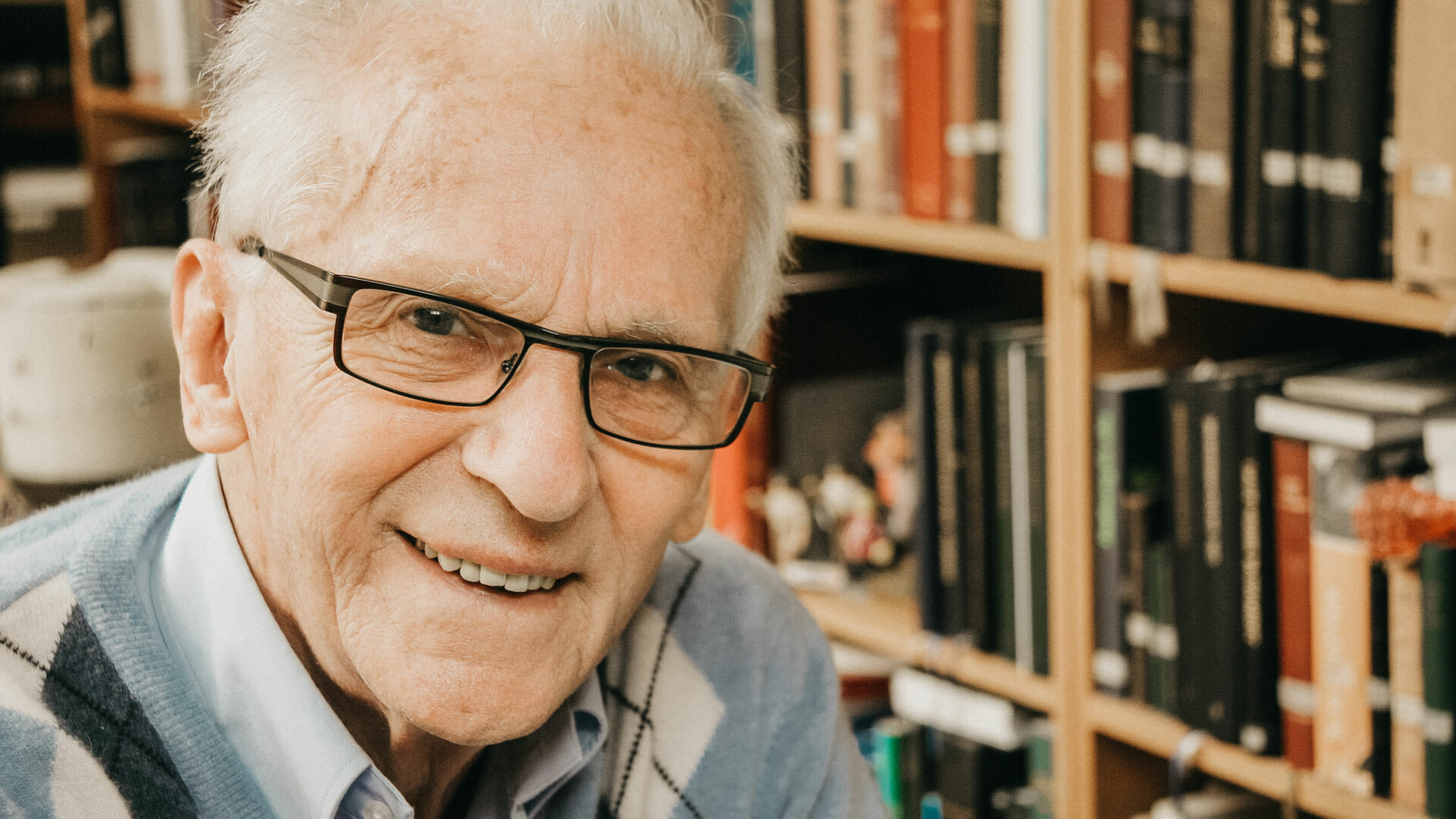 Image: Brother Andrew at his home in the Netherlands, in 2020

Brother Andrew’s story is one of humble faith in action, sharing Christ’s love and strengthening others to remain firm in the hope of the gospel.

He believed every door was open to the gospel of Jesus Christ and said, “You can get in anywhere if you go to serve.”

Though he is no longer with us, Brother Andrew’s powerful legacy continues to live through the ministry of Open Doors, as we help people follow Jesus no matter the cost in over 70 countries.

As we remember Brother Andrew and the legacy he left behind, please pray for the ongoing work of the ministry and consider supporting the persecuted church in the most dangerous places as they follow Jesus, no matter the cost.

2. Add you your light to our interactive prayer map and help make hope last across the Middle East. Do that here…

3. Learn more and pray: Get our free glow-in-the-dark World Watch List Map and find out more about the places where faith costs the most. Get your map here…

4. Pray regularly: Every Monday night at 7pm we’ll be praying one prayer for one minute for the one in seven Christians around the world who face persecution. Set an alarm and tune in…