Central Asia: ‘I can pray for you as well’

Across Central Asia, Christian young people are facing threats, violence and exclusion because of their choice to follow Jesus. Many of these states have large Muslim populations, or have oppressive government systems that try to stifle free speech and the rights of people to choose what they believe. Christianity is often seen as a western religion, and therefore Christians are traitors.

In this context, Christian young people can face some pretty harsh treatment. We’ve heard recent reports of discrimination at school from teachers and violence from other young people – towards children and teenagers. But despite the darkness, there is light. Young people are shining God’s love and showing others who Jesus is.

In one central Asian country, a police officer had been tasked with finding and arresting a Christian pastor who had been holding underground church meetings. The policeman had identified the pastor and went to his house, ready to arrest him.

On arriving at the house the policeman was greeted by the pastor’s young daughter daughter – she was no more than 10 years old. He asked the girl if her father was home.

The girl answered, “No, my father isn’t home… Would you like to come in and wait for him?”

The man agreed and was shown into the house where he could wait for the father.

After some time the girl approached the police officer and said, “My father is obviously going to be longer than I thought. I have already begun to prepare dinner – would you like to have some food while you wait?”

The man gratefully accepted the invitation. 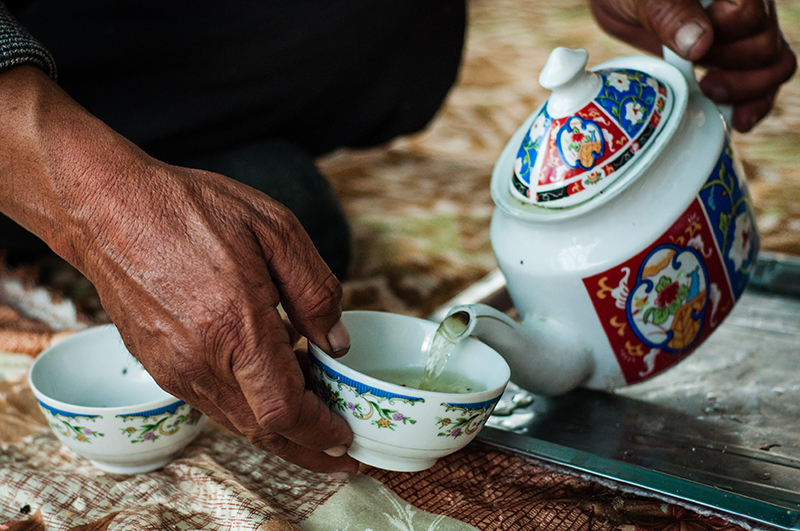 After the girl had served dinner for them both at the table she said, “we usually pray before we eat – do you do the same?”

The commander looks at her and says, “No, I don’t pray before I eat”.

The girl said, “Never mind, I can pray for you as well.”

The police officer was amazed by this prayer. This girl is thanking God for him! He knew that he wasn’t a ‘good man’ – he had done many bad things. And he knew the real reason that he was there to see this girl’s father.

A little while after they had finished eating, the pastor arrived home. Instead of taking him away, the police officer told the man about the little girl’s prayer and how much it had touched him. He then began to ask questions about their faith.

Before the police officer left that evening, he had become a follower of Jesus Christ as well!

This story happened a few years ago, and for security reasons we can’t share the names of anyone involved – the policeman is still protecting the underground church that the pastor still leads!

Help them to stay strong to endure persecution. Let them experience Your are close to them. In Jesus name, Amen. 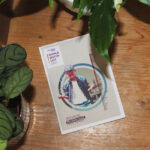 1. Order a free 2021 World Watch List map and learn about the places where following Jesus costs the most.

2. Join us at our first ever youth Standing Strong Online Live event and hear stories of brave faith direct from young Christians in places like Laos and the Middle East.