The last few years have seen a big increase in the crackdown on Christian activity in China. Last month, five Christians were charged for involvement in the distribution of audio Bibles. In the latest World Watch List, released last week, China re-entered the top 20 for the first time in a decade.

On 9 December 2020, four men part of Life Tree Communication Co. Ltd, which mainly sells audio Bibles, appeared in court in Shenzhen, south-east China, on charges of ‘illegal business operations’. The prosecutor recommended a prison sentence of five years for the business owner, Fu Xuanjuan, and sentences of between 18 months and three years for his three colleagues.

Two days earlier, on 7 December, Lai Jinqiang appeared in the same court on charges of selling audio Bibles. Open Doors understands that his case is ongoing, with the court yet to reach a verdict. 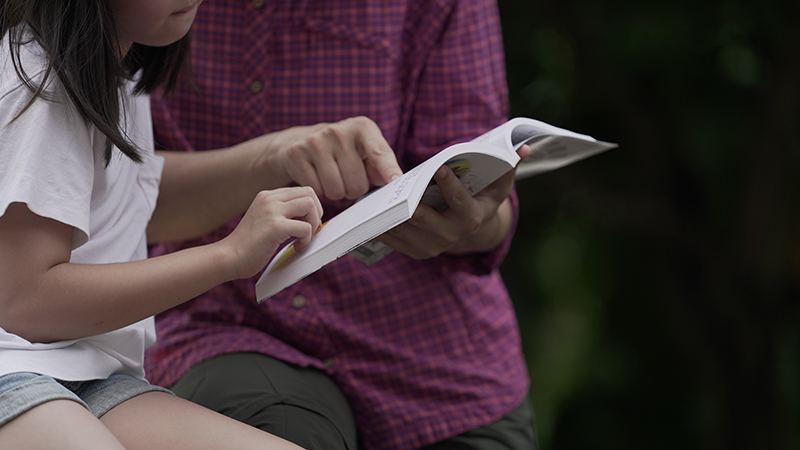 Image: A Chinese mother shares stories from the Bible with her daughter

“Audio Bible players first appeared in China around 2006 and they became popular, especially in rural house churches,” a local source told Open Doors. The devices are easy to use and, unlike printed Bibles, are widely available on the internet. They also contain sermons, songs and other Christian content.

One of the leading distributors in this growing market is Lai Jinqiang. “He focused on making audio Bible players for the older Chinese Christians who were not familiar with finding sermons and worship songs on the internet,” the source said. “The scale of production was ramped up and it reached tens of thousands of devices and even more over the years.”

The source believes Lai’s business likely caught the attention of authorities some time before being charged. “His trial is most likely part of the bigger crackdown on the Christian churches, which started seven to eight years ago and has, particularly in the last two years, developed into a nationwide repression of Christian activities.” 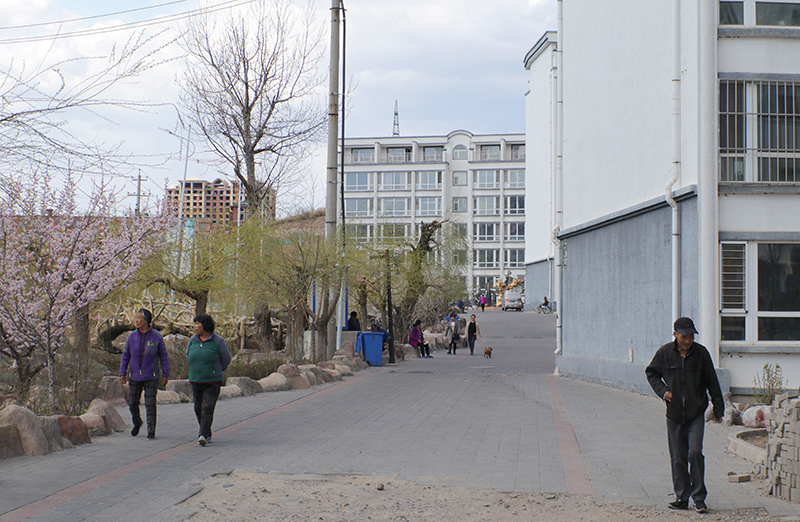 Image: A street scene from the Chinese city of Yanji

Restricting distribution of audio Bibles is not the only way in which the Chinese authorities are seeking to stop its citizens from being impacted by God’s Word.

In church raids – which are becoming increasingly common – Bibles are often confiscated and verses on walls defaced. In 2018, printed Bibles were removed from online platforms. Now they can only be sold in state-affiliated church bookshops. Bible apps are popular and still accessible, though closure of some apps on online platforms have been reported.

Meanwhile, the Bible itself is being manipulated according to socialist values. Churches have been forced to display government-prepared posters which feature Bible verses that reflect the 12 principles of socialism, including prosperity, democracy, patriotism and dedication. Furthermore, an official ethics textbook includes an appalling interpretation of Jesus’ encounter with the woman caught in adultery (John 8:1-11). In it, instead of Jesus calling off a crowd who want to stone the woman, Jesus stones her himself, saying, “I too am a sinner. But if the law could only be executed by men without blemish, the law would be dead.” It’s a blatant and sinister change to the original meaning of this woman’s encounter with Jesus.

According to one report, the Chinese government announced in 2019 that they will be producing an ‘official translation’ of the Bible as part of ‘a comprehensive evaluation of the existing religious classics aiming at contents which do not conform to the progress of the times’. Any content deemed incompatible with socialist values will be changed.

These are concerning times for Christians in China as the government seeks to stifle and suppress Christian freedom – and, in doing so, stop the number of Christians exceeding that of the Chinese Communist Party. Please pray: