China: The church is being watched and restricted

This year, the Chinese Communist Party turns 100. But whilst the nation celebrates, Christians are being increasingly crushed under the weight of increased regulation and oppressive surveillance.

The turn of the century brought relative freedoms for Chinese believers, but recent years have seen a squeeze on Christian expression. It’s led to China jumping six places to 17 in the latest World Watch List – the first time in a decade it’s been in the top 20.

As China’s economic prowess and influence has grown, so has Chinese nationalism: religion – seen by President Xi Jinping as a potential destabiliser and incompatible with socialist ideology – must be ‘directed’ rather than given free rein.

From church closures to intrusive surveillance, interference with sermons to the reinterpretation of Bible passages, the clampdown is hitting Christians from all sides – and it may yet get worse.

In Shandong province, a woman took her child to a state-affiliated church. You might not think that sounds like much of an issue. But the child’s attendance was captured on CCTV and the church was reprimanded – because it’s illegal for under-18s to go to church. Across China, this is quickly becoming the ‘new normal’: law and surveillance combining to thwart Christian freedom. 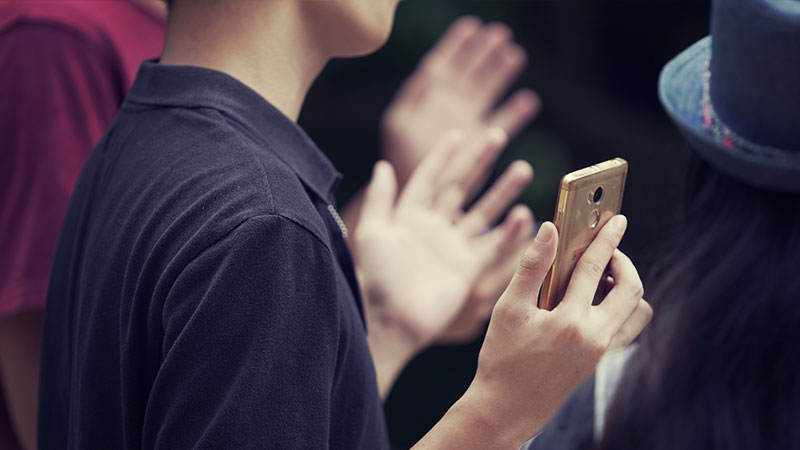 Pastors have been told to attend their local police station to report on church activities. Landlords have been pressured to terminate rental contracts with house churches. Churches have been raided and shut, with Bibles confiscated and interiors defaced. One church registered to avoid closure, only to find that a submitted list of names (part of the registration process) was used to threaten and insult older believers.

“Raids happen quickly,” says Caleb, an Open Doors partner whose name, like all those featured in this article, has been changed. “Some churches have been shut down. One was in a five-storey building in a small city. The church took up two floors of the building and had enough seating for 200 brothers and sisters. This venue was raided, shut down and sealed off. The authorities came inside and smashed all the equipment. New renovations were also destroyed. The believers were devastated.”

There have also been reports of churches being pressured to fly the national flag higher than the cross and sing the national anthem before church services, and a pastor said recently, “Every time I preach now I am expected to praise the government rather than Jesus, and I don’t like it.

Even in their own homes, Christians have little room to breathe – a suspicious neighbour could inform on them to the authorities, for financial reward. 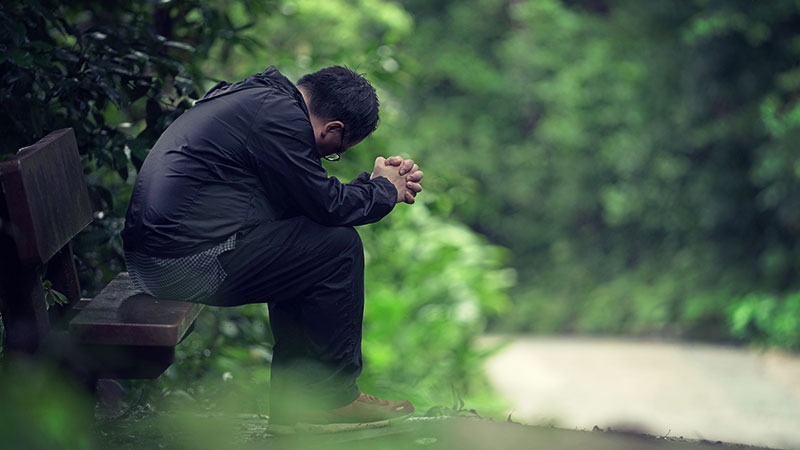 The suffocation of Christianity in China is made worse by the country’s intrusive use of technology. There are an estimated 570 million CCTV cameras in China, including many in churches. Many have facial recognition software. This is linked to a ‘social credit system’ which also monitors ‘loyalty’ and party dissension.

Worryingly, social credit is already being linked to religion. In provinces such as Shanxi, Henan and Jiangxi, Christians have been threatened with the removal of social-welfare benefits, including pensions, if they refuse to replace Christian imagery such as crosses with pictures of President Xi Jinping.

Even online, church activities are closely monitored and, in the case of some state-affiliated churches, services have been ordered to stop.

How are Christians reacting?

This year could see the state tighten its grip even further. Believers are being forced to retreat or react. Sadly, in some cases, fear is forcing Christians to retreat. It’s an understandable reaction. After all, how would you respond if put in their position?

But there are also many believers who are courageously stepping up. The Chinese church is learning to downsize, meet ‘underground’, be versatile, and prepare ‘escape plans’ in the event of a raid.

“Many house churches are like water in a river,” Caleb says. “Whenever an obstacle is encountered, they will not fight it with their own flesh. Instead, they will stream past the obstacles and change course and continue to flow towards the big ocean, which is the Great Commission. The ultimate destination never changes. It’s just the way we do church is periodically adjusted or modified, to sustain the continuous growth of the kingdom against all odds.”

In its centenary year, the Chinese Communist Party wants to suck the life out of the country’s Christian witness. Believers are feeling the squeeze and desperately need your prayers. But there is hope. Every time a wave of persecution has come against the Chinese church, God has breathed fresh life into it. He’ll do so again – and you have an instrumental role to play.

Lord God, we are amazed at the astonishing growth of the Chinese church over the years, despite persecution. Give Christians a renewed sense of the wonder, power and love of Jesus, that it will strengthen and boldly galvanise their faith and witness. Provide leaders and buildings for churches, and unleash a wave of creativity so churches continue to thrive. May we yet see more tremendous growth of the church in China. Amen.