What do you know about China? Despite being the home of TikTok and Zoom – two things many of us can’t live without, it’s also home to nearly 100 million Christians. And the government is actively trying to stop the spread of Christianity. Did you know that since 2018, it’s been illegal for anyone under 18 to join in with any church events? Crazy, right?

Why would the government be opposed to Christianity? China is a communist state, so the country is officially an atheist state (a place where no one believes in God), but religion is allowed, with some restrictions. However, the Communist Party wants to maintain control and order, and Christianity is seen as a threat to that control and order. In the 60s and 70s there was intense persecution of Christians – but that seemingly led to a massive revival in the 1980s. After relaxing restrictions during the 80s and 90s, more recent times have seen the Communist Party become increasingly concerned about the number of Christians and the power and influence of churches. Laws are being tightened, churches being closed and services monitored.

But, despite all this, many teenagers are still committed to meeting together to grow in their faith – even if it’s illegal. 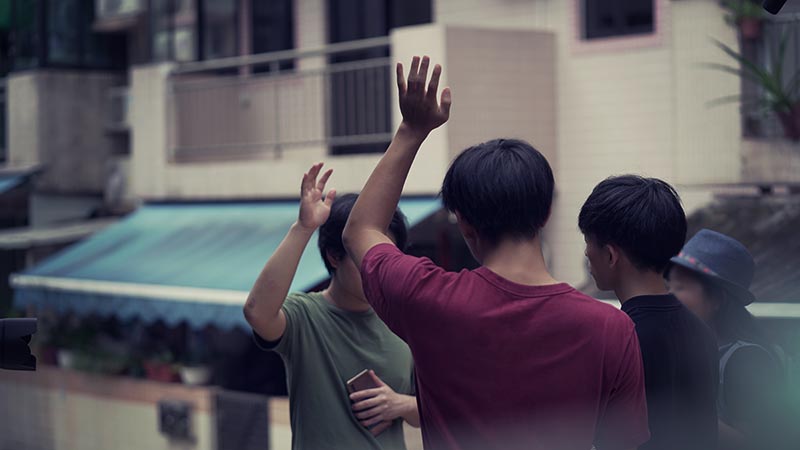 Simon*, an Open Doors worker, was helping a church to run a youth camp when it was raided. He says, “On the second day we were interrupted by the authorities. They raided the camp and stopped all our activities. They asked all the participants to present their ID cards and they recorded all their ID numbers.”

Running the camp had always been a risk. Simon explains, “The church leaders could get into trouble and be fined or have their properties confiscated if they are found to be organising church activities for young people.”

Thankfully, the pastor was able to persuade the authorities that this was just a gathering for a group of young people who had met online – a holiday. They left and the camp resumed. But the young people were quite disturbed by what had happened.

“Some become very scared, afraid, while some were rather confused. In their minds, we are just a group of peaceful young people who are just trying to have a good time. Why would the authorities stop us?

“There were a few young people who got frustrated or even become very angry. They felt that there was no reason for the authorities to do this to us, and that they were abusing their power and their force.”

Simon and the pastor gathered the young people together so they could talk about what happened and how they felt. Simon shares, “I remember one of these young girls… she didn’t know what to do. She was a little scared. But then after the whole event she said, ‘I now know that I can be peaceful and calm because I know that I am following the one true God. I know that there are a lot of different ways to face persecution.’

“There was another young man who got angry and even almost turned to violence. Looking back on the whole evening, he felt he knew that his emotion, his anger, was not justified. He realized that he has a weakness in his temper, and that it is only when he is willing to repent and submit to Jesus that he can really get a true sense of peace in his heart.

“We kept on sharing until 3am. It was more educational than a training class talking about persecution, because this was a real life event.” 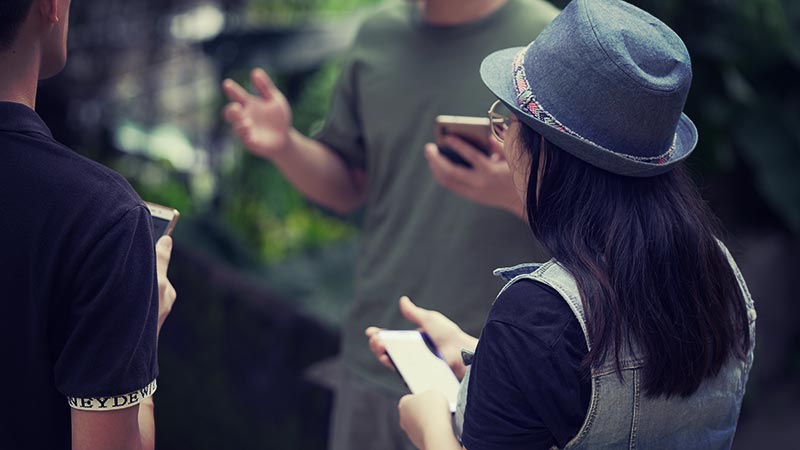 Before 2018, most of China’s young Christians had limited experiences of persecution. In the early 2000s, the church in China enjoyed relative freedom, and for most young believers, secret meetings and church raids were only stories told by older believers.

But when the laws on religion were implemented with new determination in 2018, China’s young Christians began to experience persecution more directly. The secret meetings older believers talked about became a reality – their youth meetings had to go underground. “They use different locations, such as coffee shops, parks or even homes of the believers,” Simon says. “The meetings are smaller so they can be more mobile, and can stay invisible to the authorities.”

This is a huge challenge, as young people in China face a lot of pressure to get good grades. Even some Christian parents would prefer for their children to stay at home and study rather than attend Christian events, the pressure is so great.

Open Doors is helping to train youth workers and pastors to connect with young people in fresh and innovative ways. From underground youth camps to secret youth groups and new youth focused Bible studies and materials, our partners in China like Simon, are helping to keep faith alive!

Simon says: “I wouldn’t pray that persecution would be removed, but I would pray that all these young people will rise to be better, stronger, and more faithful Christians when they have gone through persecution.” So pray that now!

Limit what you you love to help Christians who face restrictions and limitations!

Join the Blackout and raise money by getting sponsored to give up something you love for a short time. Sign up and we’ll send you an awesome pack to help you raise money and pray for change.