You know the Christmas story already right? Angels appearing and sayng, ‘do not be afraid’. A really long journey involving a heavily pregnant woman. The lack of hotel rooms and then Jesus being born and laid in a manger. The shepherds and wise men following a star and finding Jesus. So, as the nights start getting colder and longer, you may be thinking that you need a rest, rather than hearing that same familiar story all over again? 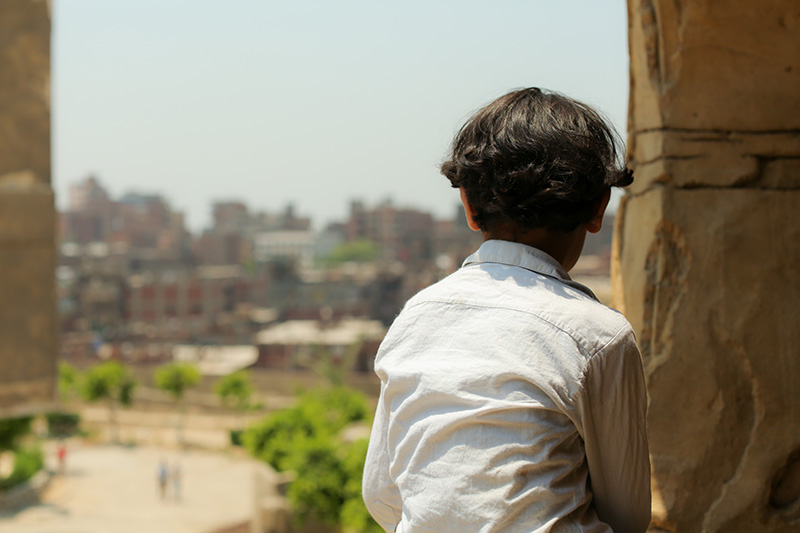 Image: Boy looking out over a city in Egypt – illustrative image – this isn’t Adel.

Knowing about to knowing: Adel’s story

Adel is 10 and he lives in Egypt. He’s grown up knowing his family are called ‘Christians’. He’s learnt the Lord’s prayer, goes to church at Christmas and is treated differently because of his faith. But he didn’t really understanding what being a Christian means. Adel knew about Jesus, but didn’t actually know Him.

From a young age Adel was forced to start working at a rubbish filtration workshop. If he didn’t bring home enough money at the end of the day, his dad would beat him.

Meanwhile, at his job, Adel was humiliated by his boss and teammates: he says he was paid less than his Muslim co-workers, and they would make fun of him and call him ‘crazy’ because he was known as a Christian. Remember, he’s only 10. That’s a lot to deal with.

Adel was understandably unhappy. He heard about a children’s group that was meeting during his break time and decided to go. Here, for the first time, Adel heard about a God that had created him and loved him. One of the most important topics he learnt about was ‘God as a father’. This was massive for Adel, as his idea of God had been distorted because of his own experience with his father.

A new chapter opened in Adel’s life. “Knowing God makes me feel happy.” Adel says: “I know I have a Father in heaven that I can always talk to. That’s amazing.”

Adel changed. Before he knew about God. Now he know’s God. He knows he has a loving Heavenly Father, and amazing truth, especially if our earthly dads aren’t what we hoped they would be.

So here’s the question: Are we so familiar with the story of Christmas that we forget how amazing it is to get to know God? For Adel knowing there is a God he can always speak to has changed how he sees himself and his life. For us, choosing to get to know Jesus could be the best possible way to celebrate Christmas this year.

“No one has ever seen God, but the one and only Son, who is himself God and is in closest relationship with the Father, has made him known.”
John 1:18

As you hear or watch the Christmas story this year, we are praying you will see and know Jesus more. 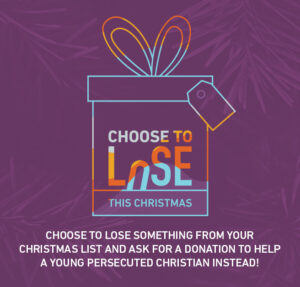 The Author
Naomi Allen leads the Youth Team at Open Doors UK & Ireland. She's been working with young people for over a decade and loves seeing young people grow in faith and confidence in becoming who God’s calling them to be. When not at a youth festival or event you can find her in IKEA drinking the free coffee.