We’ve all had mates nick our phones and post something stupid on our Instagram or send a dubious WhatsApp message. But having your social media accounts hacked, and being arrested for the messages the hackers put up is another level of bad. That’s just what has happened to Fady Youssef Todary. He’s a Christian from Egypt who was recently arrested over an alleged blasphemous Facebook post – a post that he says he didn’t even write. But that didn’t stop an angry mob attacking his home. 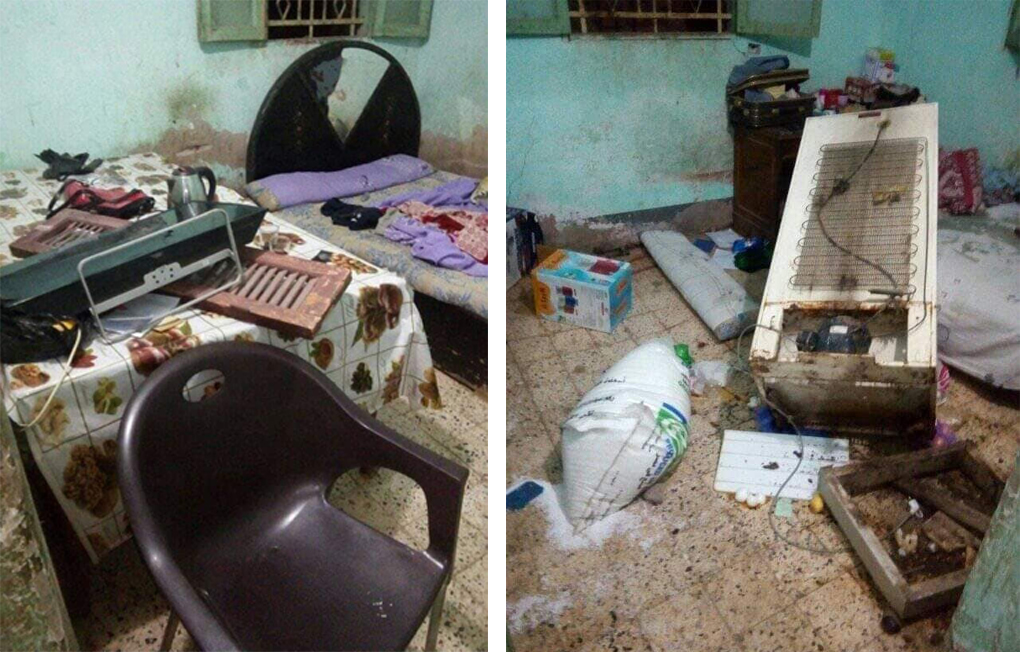 Hacking is an issue across the world, but it is increasingly being used for a specific form of persecution in Egypt. Fady believes his account was hacked, and Open Doors’ Middle East director has identified social media hacking as part of a growing and well-financed trend to harm Christians in the country:

“This is a targeted strategy to damage Christianity in Egypt. A strategy of a group that has money available to employ hackers.”

“I feared they would kill my family”

Fady apologised for what had been posted on his page, even though he wasn’t responsible. But an event to punish him was organised via Facebook. Muslims from all over the area promised to join in.

Praise God, Fady and his parents weren’t home at the time of the attack; they were hiding in a relative’s house.

The attackers entered the home and destroyed everything inside.

The police arrived and arrested some of the attackers. A few days later, Fady was arrested too, along with two of his uncles and his 19-year-old brother.

“Jesus taught us to love all people”

Father Soliman, a local priest, knows Fady well. “He is a peaceful person and he would never post something negative about Islam. But there are people whose aim it is to fire up conflict between Christians and Muslims in this country.

“Most of the Muslims and Christians here are simple people. We love each other. I can’t speak for the Muslims here, but for my Christian community I can say that we respect all religions. We disapprove of insulting Muslims. Jesus clearly taught us to love all people.”

Some of the attackers and Fady’s relatives have been released already. Fady is still waiting to be sentenced for his alleged blasphemy.