Ethiopia: ‘I will not forsake you’

Khalid* was born into a Muslim family in Ethiopia. He had a caring and supportive upbringing. But everything changed after a Christian friend told him about Jesus. The testimony woke something in him. “I used to believe that Christianity is a lie, because you can’t be God and human at the same time. How can a God come to earth, born as a human being and save us? Why couldn’t He save us from heaven?”

Despite his questions he slowly became convinced that he should not follow Allah, but Jesus. “It was so hard, but God helped me. He helped me to answer all the questions I had in my heart.”

Determined, Khalid arranged to see a pastor in his town. He wanted to understand God’s Word. For three months he met with he Pastor.

“All my questions were answered, and I became a free man.” Afterwards, he was baptized and started attending church. 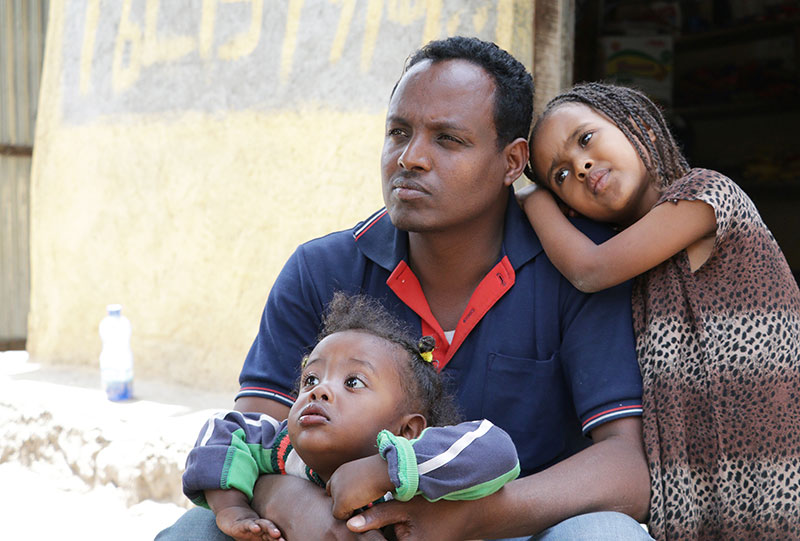 Image: Khalid and two of his daughters

“They said I betrayed them…”

He thought it was time to tell his family… “My relatives are Muslim and pray five times a day. When I accepted Jesus Christ, I stopped praying with them. They told me that I betrayed them and their faith. They forced me to leave the house. They refused to give me food and shelter. They even threatened to kill me.”

“It made me sad, and that is what they wanted. They think when you get hungry, you will come back.” Instead he left his family and moved to town where he could start anew. “In spite of all these things, God’s protection saved me.”

Abandoned by his family for choosing Christ, Khalid became dependent on the goodwill of others to survive. “It’s hard to survive without work. Nobody would give me a real job. Fellow Christians supported me with food and clothes.” 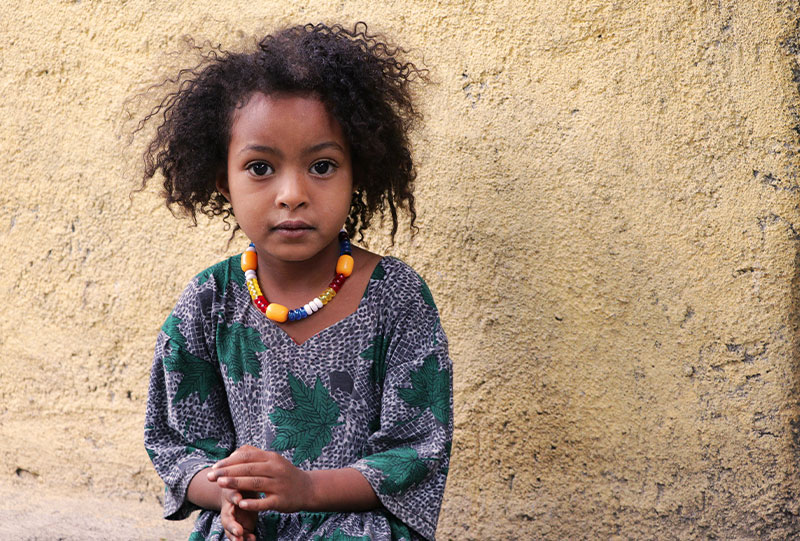 Image: One of Khalid’s daughters

“What helped me to stand strong, was the Word of God where it says, ‘I will not forsake you.’ With that in mind I left everything behind, even if it would make me unhappy.”

A few years on and things have changed massively for Khalid. One Sunday at church he heard about Open Doors’ economic empowerment program. With help from Open Doors, the local church was able to give Khalid a microloan. He used the money to start a shop selling all kinds of goods.

He’s proven to be a prolific entrepreneur. He has paid off his loan and with the profits he’s expanded the shop. Now he earns enough money to care for his family. “The loan changed many things in my life… The number of customers that come to my shop keeps growing. My shop has expanded. (And with the profit) I bought a tv, a refrigerator and switched from traditional cooking to a modern oven. I provide for my family and even beyond.” 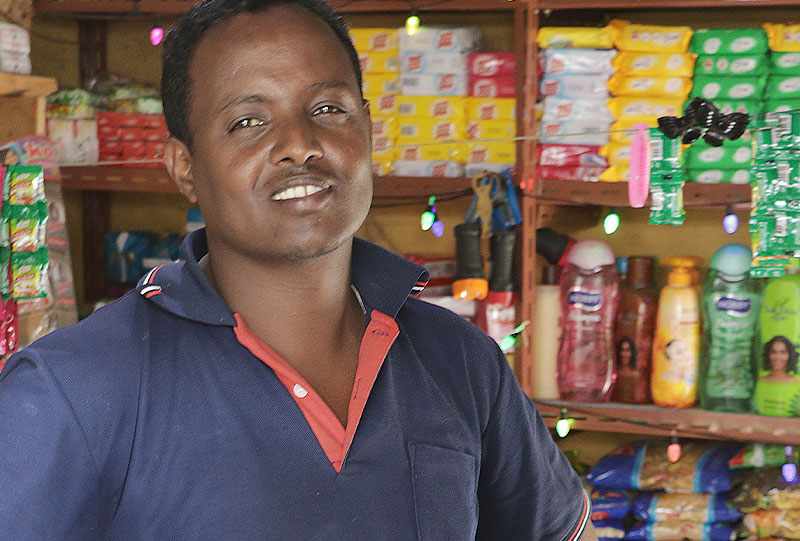 Image: Khalid inside his shop

These micro-loans help marginalised believers to regain their self-worth so they can shine God’s love and light. And they couldn’t happen without your support! Thank you!