Two years ago, Raj* saw his mother being healed from arthritis. He was amazed. He went to a church service, hoping to gain the same power he had seen at work – and discovered that, although his earthly father has passed away, he has a Father in heaven. Raj is now 18, and his life has been transformed. Although he has faced opposition to his new faith, he loves to share about Jesus with others.

Raj grew up in a Hindu family, with two younger brothers and his parents. He was able to go to school, but found studying hard at times. His father passed away when he was 16 and although their relationship wasn’t always easy, Raj was still filled with grief.

The death of his father also marked the beginning of a time of uncertainty. Raj’s father had been the main provider for the family. “I stopped going to school, and tried to find a job. There wasn’t even enough money to send me and my brothers to school.” 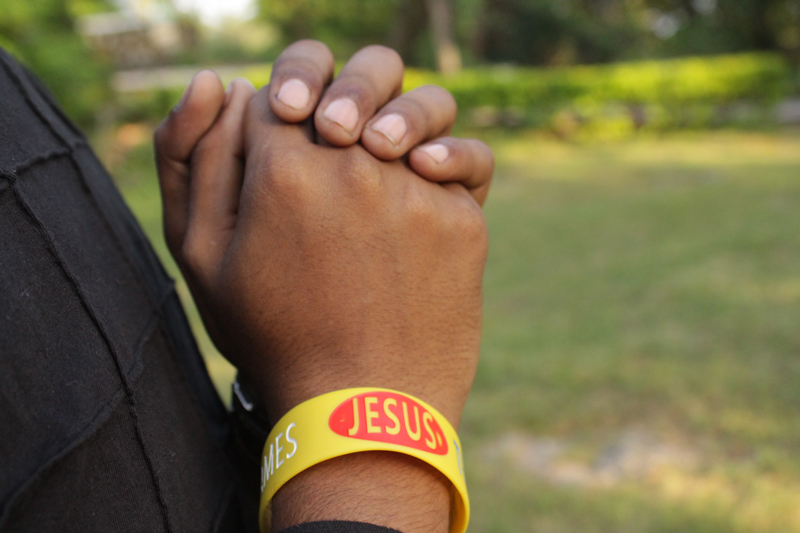 What is this power you have?

On top of their other troubles, Raj’s mother suffered from arthritis. One day the pain was so severe, someone advised Raj to ask a pastor to pray for her. Raj was very sceptical: “What I knew about prayer is that many people will pray but they will charge you for it.”

But a pastor came and prayed, and didn’t ask for money. Raj’s mother started feeling better the moment the pastor began to pray for her. She and her family were amazed. Raj was very interested in the power the pastor seemed to have. He asked, “What is the power that you have? Can you share it with me?”

Raj and his family were invited to a church service that night. “It was the first time ever I went to a service. I didn’t understand a lot. All the people were singing ‘hallelujah’.” A woman at the service spoke to Raj’s mother, saying, “Don’t worry. You have a father in heaven. Although your kids don’t have a father any more, how much greater is your heavenly father who can provide more than their earthly father.”

The pastor of the church gave Raj a new testament. That night, Raj read through the whole book of Matthew. Within a month, Raj’s brothers wanted to be baptised, and eventually, Raj and his mother were baptised too. “Right now, our faith has grown and is really strong. My mom also stopped worshipping the idols.” 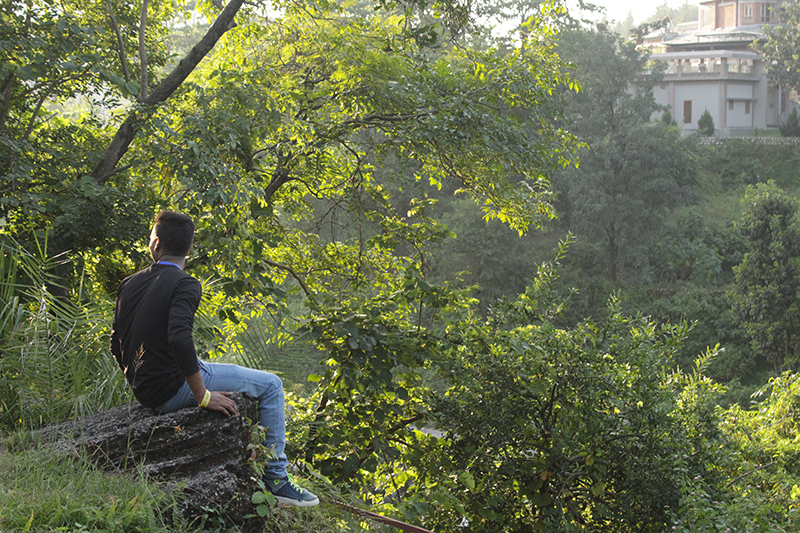 Raj quickly found that not everyone was pleased about his new faith. “Some of my relatives accused me, saying that I became a Christian because of the money they offered. Many of my family members were saying those things against me. But because I stood firm in my faith, it also surprised people.

“I was strong, but I had moments when I wondered, ‘Was it a wise decision to become a Christian?’ But because we stood firm, after a while my family started to see things had changed for the better. We smiled and didn’t complain any more.”

“Once we became Christians, we saw that lives were transformed. It’s something from inside out. The real God and the real joy is in Jesus and that’s where I find peace.”

Raj goes to some seminars organised by Open Doors local partners, which help him to grow in his new faith. “What I learned during a recent seminar is that my identity is in Jesus. What I reflect is what others will see of Christ through me. I want to be a good example of Christ for strangers.”

Raj is now 18. He dreams of sharing the peace and joy he has found in Christ with others. “I know that God is with me. I am not alone any more. When I look back and remember myself being an 11-year-old, I wasn’t able to express myself well. But God gave me the ability to speak in front of a group. He also helps me to go to places alone.”

He has even begun to see a change in the relatives who accused him of converting for money. “Now my relatives come to us when they are sick so that we pray for them. They are not sarcastic towards us, but they are not believers yet.”