Maruc (not his real name) is a church leader in India and an Open Doors partner involved in teaching Indian Christians how to deal with persecution. We asked him how he experiences persecution and how God is with him despite his experiences. Maruc shares his own story below…

“I am a teacher and I have the privilege to teach Christians in different parts of our country who face difficulties because of their faith. I have never been beaten or otherwise assualted because of my faith. This happens to many rural Christians who were born into Hindu families but later became followers of Jesus.

I have had my share of threats though. Someone may walk up to me in a fit of anger and say: ‘Okay, so these are your kids? I will kidnap them!’ Or: ‘I will get someone to shoot you dead! If that doesn’t work, I will come myself.’

These can be traumatic events which make your life very hard. When you are involved in teaching, speaking and traveling and receive threats, it kind of interupts everything you’re doing. Everything that you take for granted is now under threat. 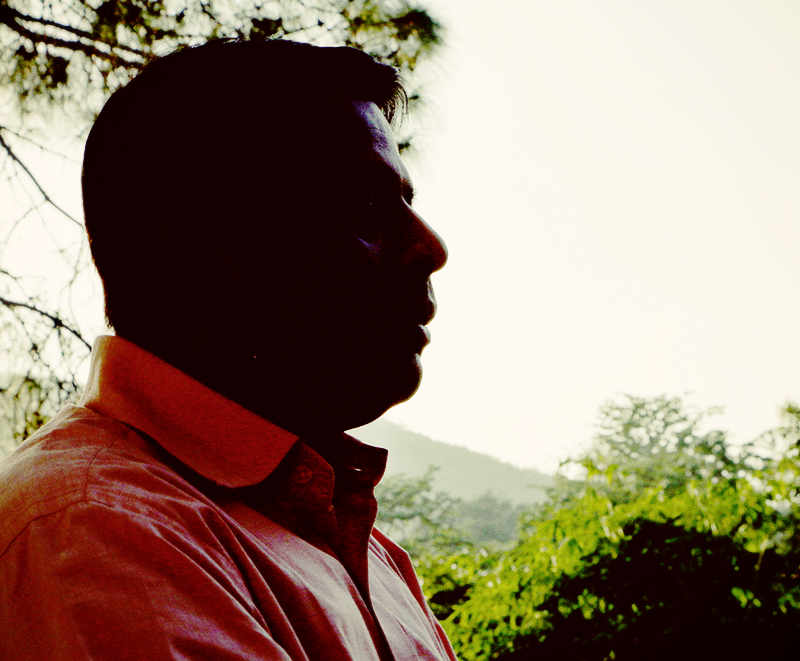 Image: Maruc (we’ve hidden his identity to protect him)

God ordered policemen to protect us…

One time a person came to me and said: ‘On that particular day I will come to the church with three hundred people and disturb what you’re doing.’ I spent the whole night in prayer and cried out to God.

Then came Sunday, a very interesting one. The service started at 9 o’clock and I was at the door of the church, expecting something to go wrong. Five minutes before the service started, I saw a cop in his jeep. He brought a truckload of police personnel with him. I was wondering what they were going to do. They went to a shop opposite the church. They ordered tea and a newspaper, and they just sat there.

The service was about to start and I went inside. Throughout the service I was thinking about what was happening outside. I couldn’t even focus on the worship or on the preaching. When the service was over and nothing weird had happened, I rushed to see what the situation was. The police were getting back in their vehicles and leaving.

There was nothing I could have done to protect us. I am convinced that God ordered a whole load of policemen to come and protect us on that morning. We’ve heard of many supernatural experiences like that. 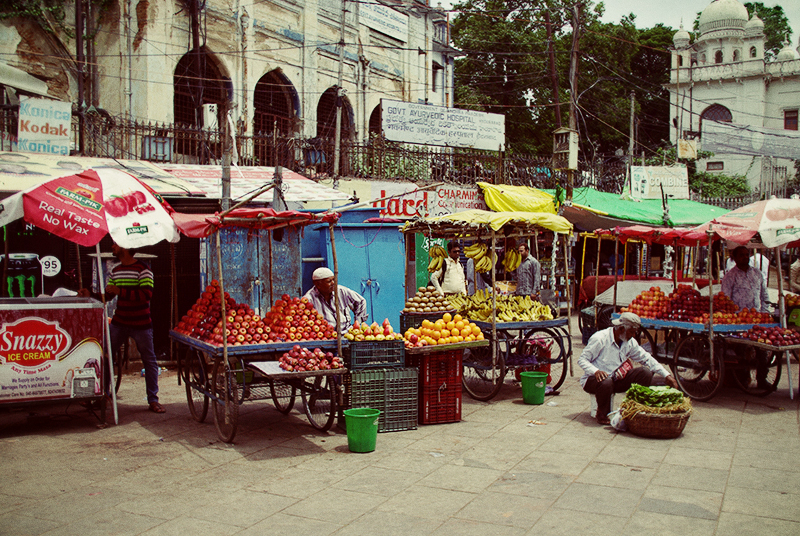 In another situation there was someone who would call me exactly at two o’clock in the morning. And the phone would ring every night between 2 am and 4 am. When this happens, your mind is disturbed, your sleep is disturbed and you can’t give your best during the day.

One afternoon, it was two o’clock. I was praying for another matter. Suddenly I heard footsteps in my room. I had heard these footsteps many times in my life. I knew Jesus was walking into my room. I was trembling all over. I was afraid of God.

And then, in a still voice, I heard Him speak: “My son, you will never see the person who is threatening you again.” I knew it was the Lord speaking to me in an audible voice. I was very excited. I got up and thanked the Lord.

The next day I was in my office and a friend came in. He had witnessed how the other guy threatened me and asked me, “What has happened to that man?”

I said, “Don’t worry. Our problems are solved. We will never see him again.” And as I was talking to him, that person suddenly walked into the church. I was terrified and I couldn’t believe it. God had told me I would never see him again. Yet, here he was! Did I hear it wrong?

The man said, “I will not come again, but this I tell you: you are finished. I will shoot you dead.” Then he walked off. So I just kept still, I kept praying.

But as God had said, I didn’t see him again after that. The phone calls stopped. The threats stopped. His visitations stopped. He didn’t send any other people any more. Everything died down.

All I know is this: until and unless God permits it, no one has the power to touch us.

Choosing to follow Jesus takes courage in India. Get your free copy of our new Guts and Courage resource to learn more about the places in the world where Christians face pressure, violence and intimidation for their faith and get inspired to live out your walk with God with more boldness…