Please be praying for nine Iranian Christians who have been handed five year prison sentances for ‘acting against national security’ last month.

They were arrested in a series of raids in northern city of Rasht in January and February. Three of them, as well as Abdolreza Ali Haghnejad, had been co-leading a house church in the absence of their pastor, Youcef Nadarkhani. Nadarkhani was sentenced to 10 years in prison in July 2017 and recently went on a hunger strike to protest the treatment of his children by the education authorities.

The church members appeared in two groups before judges at the end of July, where they were told the Bible is fabricated and that they were ‘promoting Zionism’.

Five of them, including Pastor Haghnejad, were sent back to prison under increased bail after their lawyer was rejected by Judge Mohammed Moghiseh and they refused to accept an alternative lawyer appointed by the court.

The men are appealing their sentences. 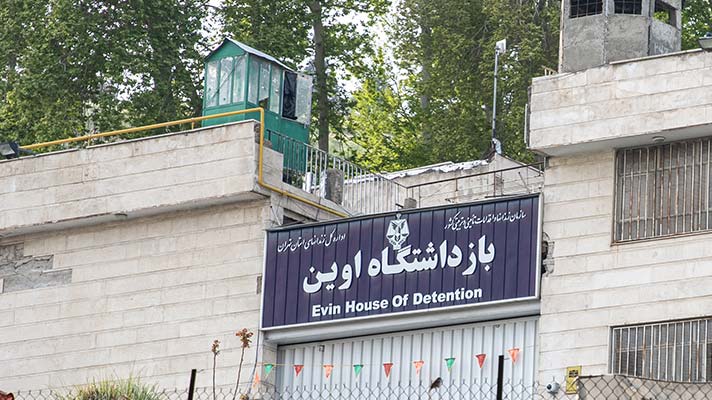 Iran is number 9 on the 2019 World Watch List. Christians make up less than one per cent of the population, but it is believed that the number of converts is increasingly rapidly.

Friends of those who have been sentenced request prayer for them and their families that: