Tracked down for choosing Jesus

Imagine having to leave your home country because your passion to tell others about Jesus made it too dangerous to stay. This is the real-life story of Kouroush from Iran. In transitioning to life in a new country, Kouroush – whose name we’ve changed for security reasons – was sad, fearful and confused. But God used this difficult experience to birth a dream that you’re helping Kouroush realise. Your support need not stop there – you can write to him to encourage him in his new venture.

Kouroush first heard the gospel from a friend at high school. But he wasn’t interested and he resented his friend for it. Years later, the same friend invited Kouroush to a house church meeting where he began questioning everything he’d grown up believing. 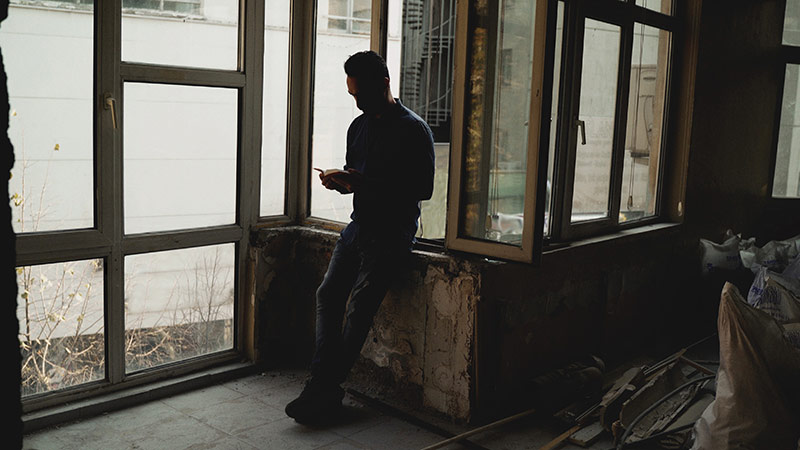 You can encourage Kouroush by sending a letter – he’d love to hear from you.

What followed was a period of struggle and discovery. Kouroush found it difficult to admit that the Muslim faith his parents brought him up to follow was not true. But the more he searched and studied, the more he realised his sin and need for Jesus. It all came to a head one night. “I prayed: ‘I need You and I want to trust You; I give my life to You.’”

Kouroush found a house church and eventually became a leader. But it came at a price – he faced arrest and torture, reflecting how the Iranian government sees the conversion of Muslims to Christianity as an attempt by Western countries to undermine the country’s Islamic rule. “I hadn’t committed any crime to deserve this,” he shares. “I didn’t murder anyone; I didn’t steal anything. All I did was surrender my heart to Jesus.”

The time in prison didn’t stop Kouroush from continuing his ministry after his release. But the secret service tracked him down again. Kouroush saw no option but to leave his beloved country and flee to Turkey. 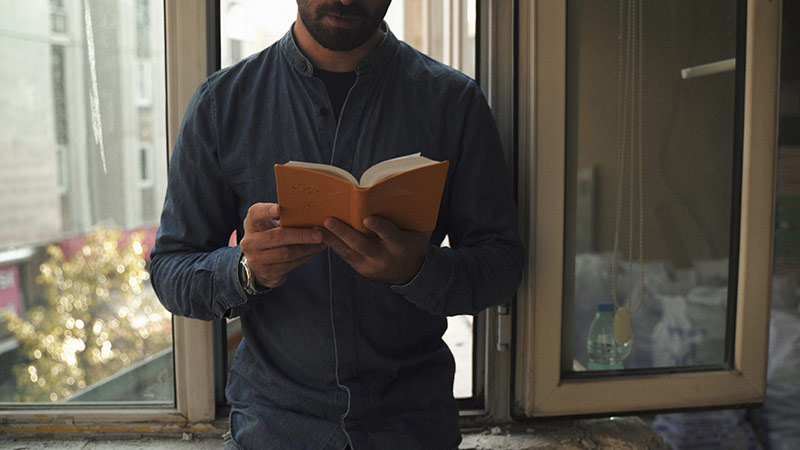 It’s hard for Kouroush to put into words how he felt when he first arrived in Turkey. “It was some kind of fear, mixed with sadness and confusion, about why I was here,” he shares. “I lost everything – my job, my family, my country.”

The experience led Kouroush and his new church to draw up plans to create a safe space for Iranian refugees to settle in Turkey. “I am not the only one,” Kouroush says. “Finding such a place is one of the biggest challenges for any Iranian refugee.”

As they began imagining the new centre, the question at the forefront of their minds was: “How do we create hope?” The answer will soon be visible – the centre is due to open this spring and will house a library of Farsi Christian books, a room for discipleship training, a base for aid distribution, and space for people to share their stories and receive counselling. 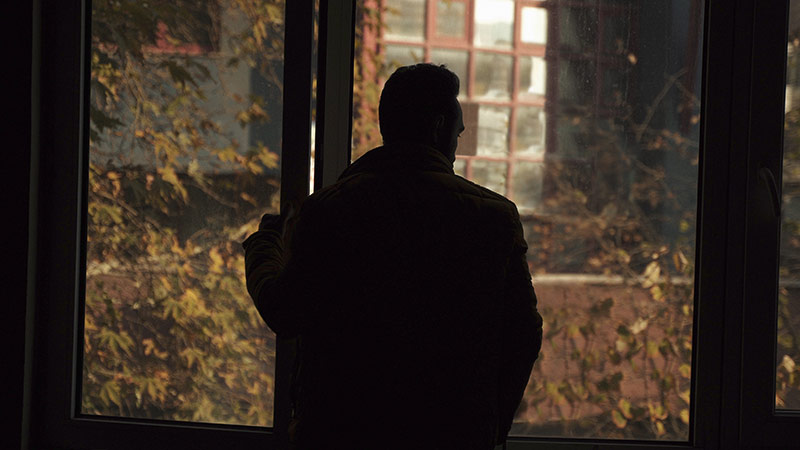 It’s a project made possible by your support. “Without the international family of God, we wouldn’t have been able to establish this centre,” Kouroush says. “I feel like God’s hand was in this. He brought us all together.”

The building is nearing completion and Kouroush is counting down the days to its grand opening. “I am really looking forward to what God is going to do here, to see the fruits of this centre – all to glorify the name of our triune God!”

You can write to Kouroush to personally encourage him as he begins a new chapter serving his brothers and sisters from Iran. It will mean so much to him. As you remind him that he is not alone, you’ll be further equipping him to let all those that pass through the centre’s door that they’re not alone, either.