Laos: Three new Christians kicked out of their homes

Please pray for three Christians in Laos who have recently become Christians, but who have found that their decision to choose Jesus has been met with anger and violence.

The three all come form an animist background – a belief that objects, places, and creatures all possess a distinct spiritual essence. In their community, this belief in spirits meant an expectation to take part in rituals. For Som, she would give tributes to local spirits, believing she would be healed by them from an illness. 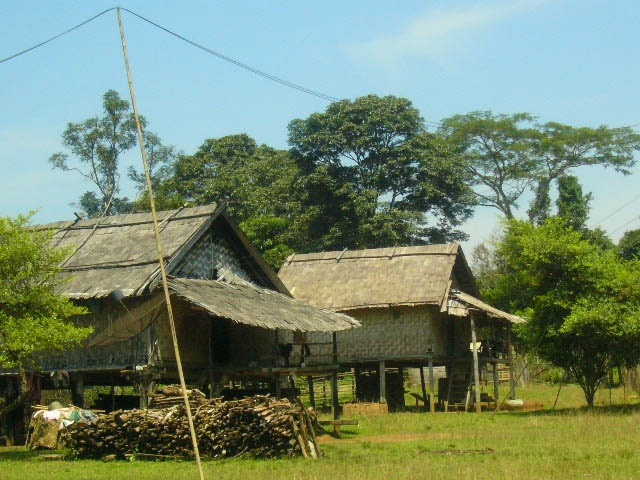 But she wasn’t healed – and her health was worsening. The year before, her daughter had become a Christian, but had been exiled from their village, but Som decided to phone her daughter for advice. Her daughter encouraged her to find out about Jesus as he’s was the only one who could bring real healing.

In February 2022, Som gave her life to Jesus and she asked a local pastor to accompany her back in her village so they can burn all the animist idols in her home. While they were burning the idols, other villagers were amazed and went to report Som to the village chief. They feared that what Som had done would anger the village spirits and bring destruction to their community.

The village chief came, and together with the other villagers, destroyed her home. They also forced her to leave the village. 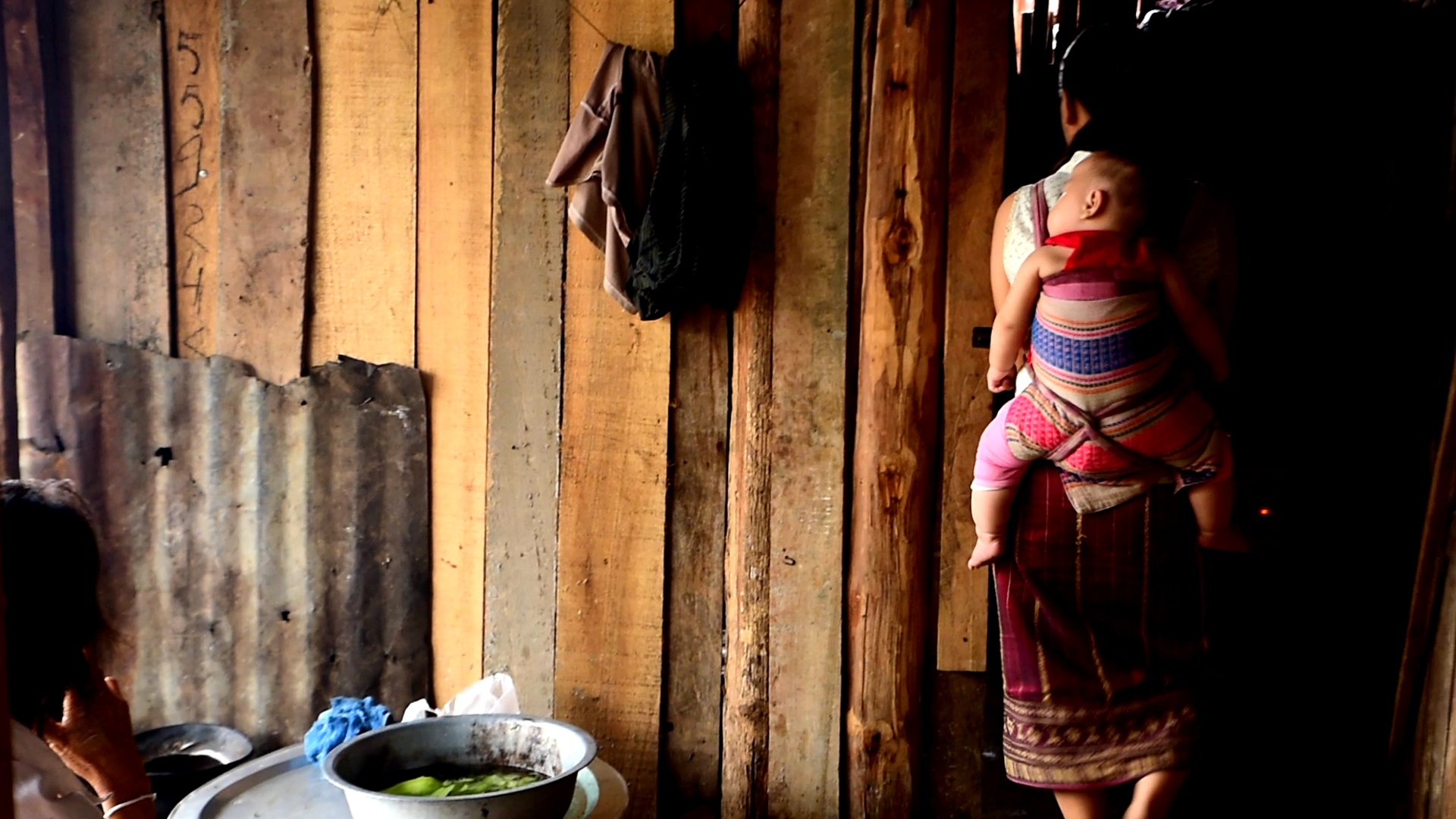 Image: A mother with her child in Laos

A few days later, Som’s community learned that there were two young people in the village, Saser*, 18 and Mihea*, 22, who also became Christians. The villagers and local authorities came and interrogated them in separate rooms. Both denied to give up their faith, and were severely beaten and assaulted.

The friends were eventually released, but they were badly beaten and couldn’t eat properly for a few days because their hands had been badly hurt.

With help from local Open Doors partners, Som, Mihea and Saser are now sheltering in a housing facility in a nearby city, as they were all evicted from their village. They miss home and want to go back to living their lives, but the villagers refuse to let the come back. The local government officials said they will try to talk and negotiate to solve the problem, but until now, there are still no signs of progress.