Mozambique: “I thank God for the help that arrived”

In just one day, Furaia from Mozambique became a widow and a single mother to 14 children. Thanks to your prayers and support, Open Doors have been able to provide for her and her children, as well as 328 other families affected by jihadist violence. 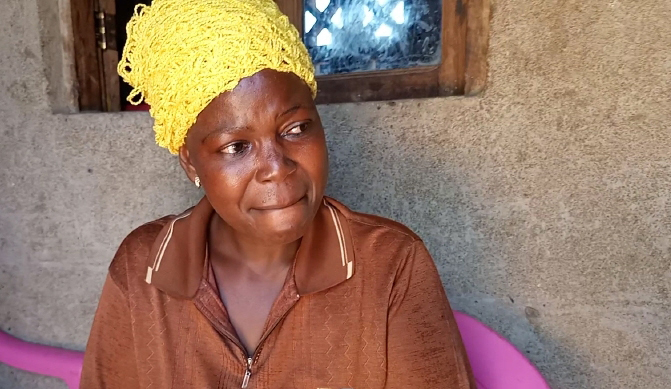 “We were all surprised,” Furaia told visiting Open Doors partners. “The attackers rounded us up and forced us to get together in some open space using a path through grass and bush. I managed to hide in some of the tall grass… They did not see me… But I watched everything that was happening.”

Furia witnessed the murder or her husband, brother and other men from her village. It was also the last time she saw her sister, who was abducted by the terrorists in the attack.

After making sure that the terrorists were gone, she went back home and gathered her children and those of her brother and sisters. In total, she now has 14 children to care for.

They spent the next few days hiding while running towards Nampula, a larger city in the neighbouring province. They brought nothing with them, as most of their belongings were burnt in the fires the rebels started, and there was no time to pack any of what was left.

When they arrived in Nampula, Furaia found a place to rent, but it took whatever funds she had left. The family felt safe for the first time in many weeks, and they were thankful to God for the roof over their heads. But they did not have much to eat, and no utensils or bedding, and only the clothes on their backs.

It was then that your help reached her – and it could not have come at a better time. Furaia received food, kitchen utensils and bedding, thanks to your support.

She says, “I thank God for the help that arrived. My children and I now have something to eat. Without this help we would have starved. I am very, very thankful for all the things I received. To the supporters, I would like to say thank you and God bless you.” 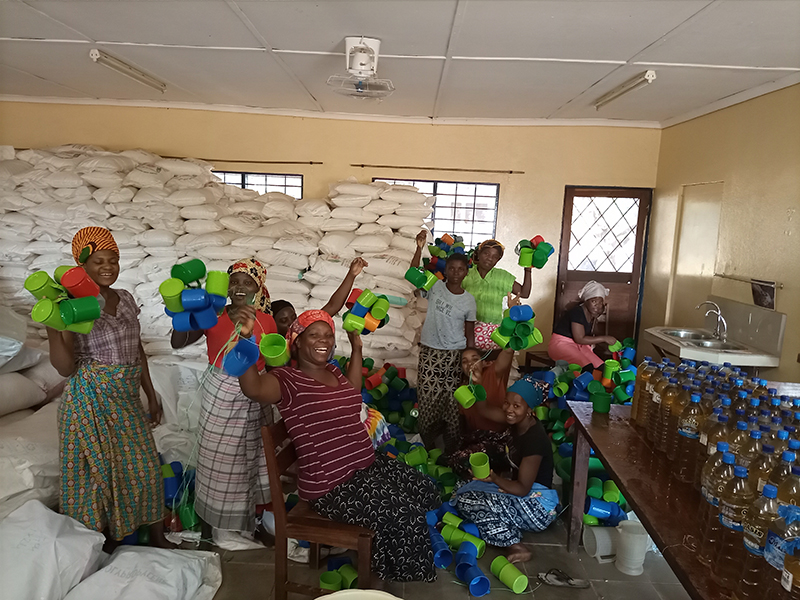 Image: Aid packs being sorted before being handed out

Now that their most urgent needs are covered, Furaia hopes to have more time to mourn and process what happened. She has not yet found a spiritual home in Nampula.

“Things are hard,” she says. “I was used to having my husband to share life and hardships with. I had a family and relatives. Now I am alone with the children, wondering what to tell them, how to bring them up, and how to give them adequate protection. I can only pray for peace and that we will not be abandoned.” 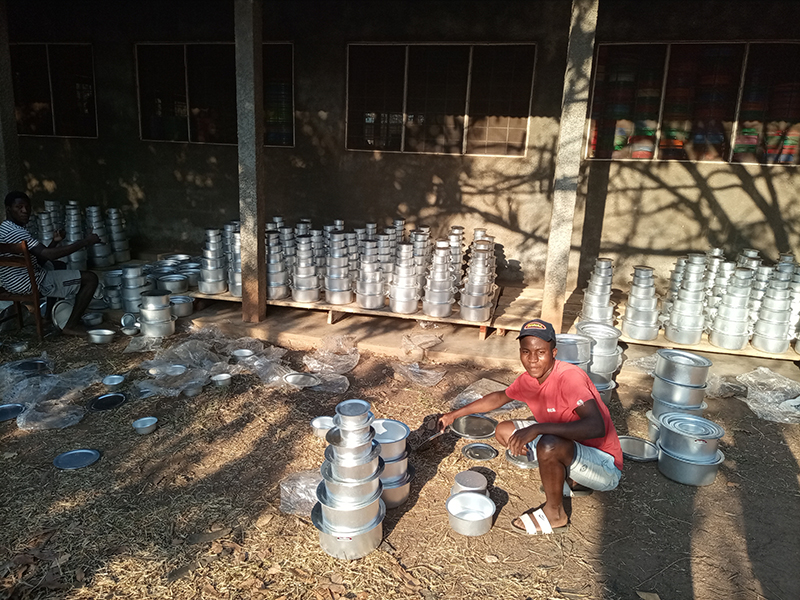 Image: Cooking utensils being organised before being given to those in need.

Furaia isn’t the only believer you have helped. Thanks to you, desperately needed relief aid has been delivered to 328 mostly Christian families displaced by the jihadist violence in Cabo Delgado. Among the beneficiaries were believers, pastors, and mission workers.

This year is the first time that Mozambique has appeared in the World Watch List Top 50. It has jumped 21 places, largely because of the increasing violence faced by believers in more areas of the country. Please continue to pray for our church family there. Pray now…

Find out more about the places where following Jesus costs the most with our all new 2021 World Watch List resources. We’ve produced an all-new map with country stickers and stories, plus a special youth leader guide too.

Main image: A village scene in rural Mozambique from imb.org