Good news from Nigeria! Eleven more women who were taken from Chibok in April 2014 have been freed. There are now believed to be 96 still unaccounted for. Thank you for your continued prayers for the women and their families.

It’s now more than eight years since 275 girls had gathered for exams at Chibok Girls State Secondary School when Boko Haram militants arrived, pretending to be government security officials who had come to protect them. They coaxed the girls from their dorms onto trucks and headed for the Sambisa Forest. Before, during and shortly after the attack, 47 of the girls managed to escape. 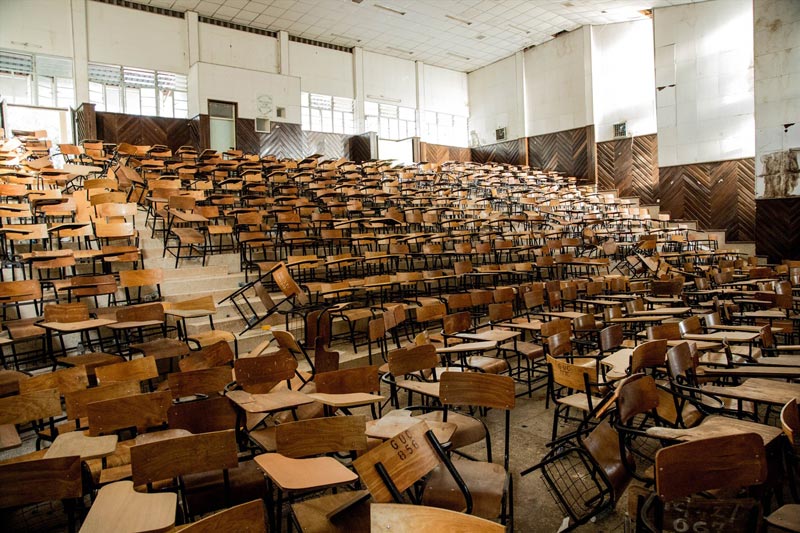 Since then, the students have been released in batches, with a further 11 finding freedom since June. This includes Hauwa Joseph and her child, as well as Mary Dauda and her child, whose freedom we reported on in June. According to the Nigeria government, 96 women remain missing.

Thank you so much for your committed prayers for these women. The international media coverage of this story has waned, but many Open Doors supporters have continued to pray for these women and their families. It is so much appreciated.

The women and their children are being taken care of at the Bulunkutu Interim Care Centre in Maiduguri, the capital of Borno State in north east Nigeria. Your prayers are needed as they begin their recovery and heal from their awful ordeals. It can also be hard for children fathered by militants to be accepted by their communities. Please pray that the children and their mothers will be welcomed, and that there would be no stigmatisation.

One of those recently released, Rejoice Senki, told a newspaper that she was regularly abused while in captivity, forcefully married to a Boko Haram fighter and pushed into converting to Islam. “If you don’t obey whatever they tell you, they will do whatever they like to you,” she said.

Encouragingly, some of those released are looking ahead to the future. In an interview with Vanguard, Ruth Ngalada, Maryam Dauda and Hassana Adamu stressed their wish to return to education.

“We are in communication with our parents,” they said. “We are allowed to go and visit our parents and family members. We thank the government for what they have done for us, but we would like to move to our homes, to live with our families. If we are in our houses, we will feel better.”

“We want the government to send us back to school,” they continued. “We heard that some of us who were taken away like us have gone back to school abroad. We want to go back and complete our education. This brings back our respect.”

Those still in captivity 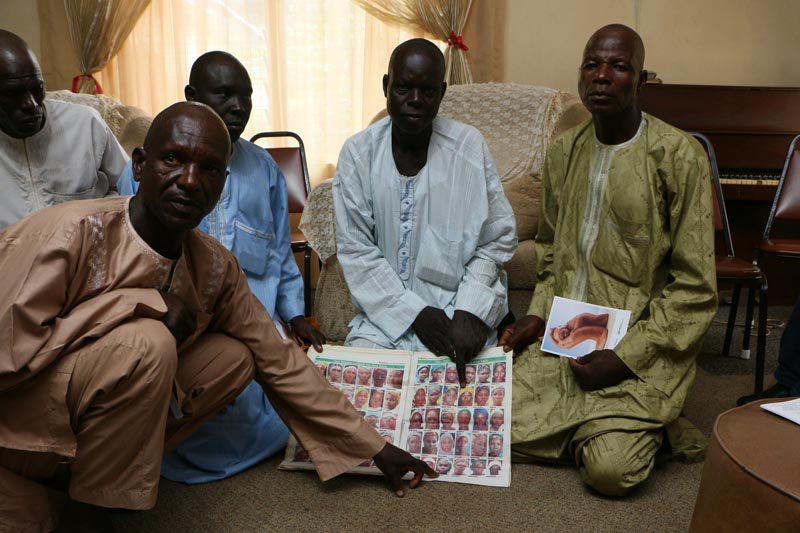 Image: Fathers of some of the Chibok girls

Open Doors continues to urge Nigeria’s President Muhammadu Buhari to continue his efforts to liberate those held by Boko Haram militants, including young Christian women such as Leah Sharibu and those from Chibok who are still held captive, and create a family liaison position in government for the parents of those held.

Do something: Involve your MP

Nigeria will feature in the World Watch List 2023 parliamentary launch, because of the growing violence facing Christians, particularly in the north of the country. It is vital that our UK Government hears about this and the other ways Christians are targeted around the world. Help make sure the voices of our persecuted family are heard by inviting your MP to the launch. Thank you!