Nigeria has been in and out of the news for the last few years. The insurgency of the Islamic extremist group Boko Haram has caused havoc in the north of the country. Perhaps most known for their kidnapping of over 200 schoolgirls, the group has been attempting to establish a caliphate – a state ruled by strict adherence to an extreme understanding of Islamic law.

Christians, have of course, been targeted, but beyond violence from Boko Haram, Christians are facing persecution from other sources too. Read on to see the challenges they are facing as they try to live out their faith…

Nigeria is split. In the north many states adopted Islamic Law in the 2000’s, with the south being predominantly Christian. This means Christians living in northern states like Yobe, face discrimination from local government. After being devastated by Boko Haram, the government has spent millions on rebuilding communities and restoring amenities. But Yobe’s only Christian community, Kukar Gadu, has been abandoned. No restructuring has taken place there. Around 50 Christians who worked for the government got sacked because they did not come to work during the insurgency, but they were unaware of Muslims being sacked for the same reason. 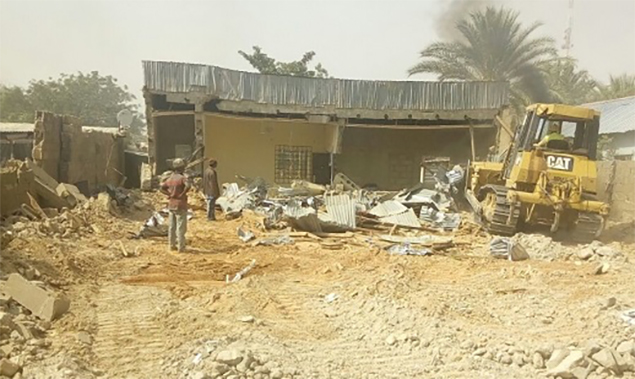 In the state of Jigwa, authorities have demolished church buildings in Dutse, the state capital. On 11 January, bulldozers, escorted by security forces, reduced two Churches to rubble. The Lord Chosen Church had been standing for 17 years and the Redeem Christian Church of God eight years. All the churches in Dutse have papers proving ownership, but according officials, the churches were bulldozed because they were built without obtaining permission as required by law. Both churches had applied for official registration documents, he said, but the government had refused to grant them.

Christians living in Sharia states say they are treated as second-class citizens and denied basic rights, such as access to education or certain jobs. Access to land and building permission are very restricted or denied. Land, school or health services belonging to churches are often confiscated by state authorities without any compensation. Churches in Jigawa have witnessed significant growth and most have reached their capacities, while some are overcrowded, but the government is ignoring plans for new buildings. Accordina to News 24, Kastina university, has banned all religious and tribal groups except the Muslim Students Society. 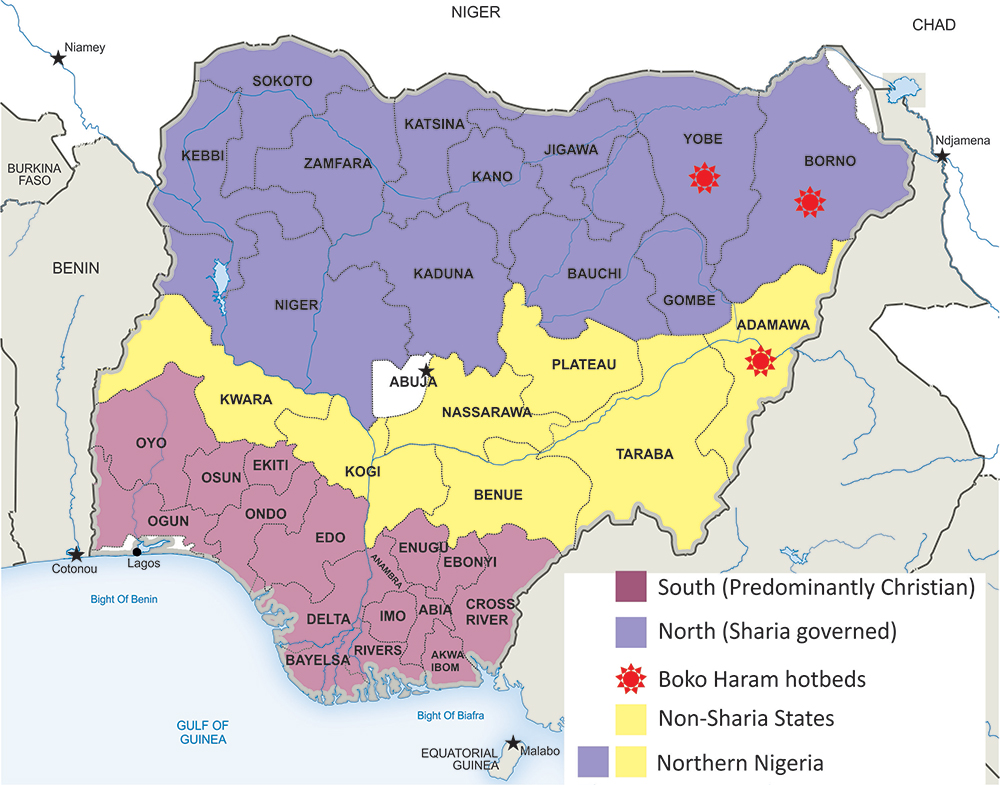 Rebecca Philip lives in Maiduguri, capital of Borno State and a hotbed of suffering. Throughout the Book Haram insurgency, and at a time when almost no media or international aid organizations dared set foot there, Rebecca has been ministering to Christian widows and orphans and has been a beacon of hope to thousands.