Thursday 25th June marks 70 years since the start of the Korean War – a conflict that is still technically ongoing as no peace-treaty has ever been signed between the two fighting sides; the North and South.

North Korea is the harshest place on the planet to be Christian. It’s estimated that up to 70,000 believers are in labour camps or in horrific prisons. Simply owning a Bible could get you and your family arrested, and most who know Jesus keep their faith a complete secret.

Before the war, Christians in North Korea were already beginning to experience violent persecution under the ruler, Kim Il-Sung (whose grandson is now in charge of the country) – and the persecution only got worse once the fighting ended.

Kim Il-Sung’s regime saw Christians as a threat to his political power. Christians and churches were openly regulated and oppressed. Believers were forced to register with the Workers’ Party (the communist party of Kim Il-Sung), and those who refused were arrested, banished to remote areas such as Siberia, or killed.

Small churches were forced to merge with bigger churches for easier surveillance, and the pastors were ordered to put pictures of Kim Il-Sung in their chapels. Refusal meant arrest, torture, and death. Many fled to South Korea to escape the rising levels of persecution. 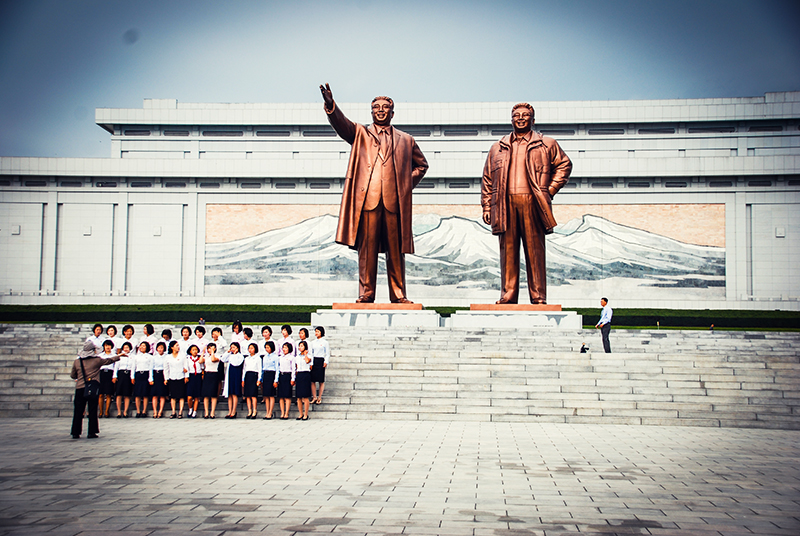 There were approximately 3,000 church buidlings in North Korea before the war, but none of them were used for worshipping Jesus afterwards; many were demolished, and those that survived were turned into other things, such as schools and Juche ideology centres (places where loyalty to the Kim regime is taught). All materials that were considered anti-socialist and capitalist were removed, including all Bibles and Christian resources.

Figures from this period are hard to verify, but some records suggest there were about 300,000 Christians in North Korea before the war, and between 100,000 and 200,000 left after war.

If a Christian wanted to live after the war, they were left with three choices: try to flee to the South, hide their faith, or deny their faith. Many leaders and members of North Korean churches decided to go underground. Despite the extreme persecution Christians faced, the believers who survived the Korean War kept the faith alive, and God graciously allowed many of their children to come to faith too.

Today, the church has grown! 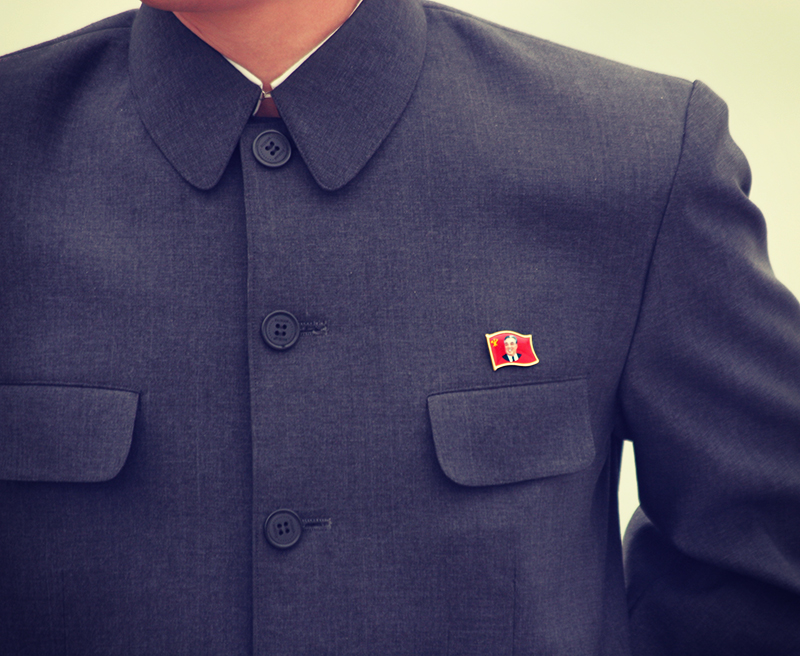 Image: Everyone in North Korea is expected to wear a badge of Kim Il Sung

Today, North Korea is the most dangerous place in the world to be a Christian – those who are discovered face arrest, imprisonment in horrific labour camps, torture, and death.

Despite the oppression they have lived under for over seven decades, the underground church has not only survived since the Korean War, but grown. Open Doors estimates that there are between 200,000 and 400,000 Christians in North Korea today – some are in prison, while the rest keep their faith an absolute secret.

One believer sent us a message saying, “As the light of the sun shines through the cracks and adds warmth, in the same way we are touched by your love and warmth that flows through our hearts. Our hearts are overwhelmed and we cannot stop our tears from flowing. We thank you for your sacrifice, warmth and consideration to take care of us. We feel your warm heart and mind every minute and second. We do our best to serve our Lord and live a faithful life.”

Your prayers and support help the believers in North Korea to survive.