North Korea is the most dangerous place in the world to be a Christian – but it’s also pretty bleak for most of the people that live there. Recently, Kim Jong-un, leader of North Korea, has publicly admitted to serious food shortages in the country. Timothy Cho – a North Korean escapee whose name we’ve changed for security reasons – lived through the previous famine in North Korea, known as ‘The Arduous March’. Here, he shares the information he has received about the situation in North Korea, and how we can be praying for our church family there, as well as for the whole nation.

In April, the leader told his officials to prepare for ‘another difficult Arduous March’ – a period of famine in the 1990s during which millions of people died of starvation.

But the secret church in North Korea knows the living God and His sustaining hope. Timothy says, “Many North Korean believers continue a practice known as ‘holy rice’, which means sharing what they have, even if it isn’t much, with those in need. Translated into Korean, ‘holy rice’ means ‘renewing your life’. Believers know that it comes from God and that it is shared by Christians outside North Korea.” 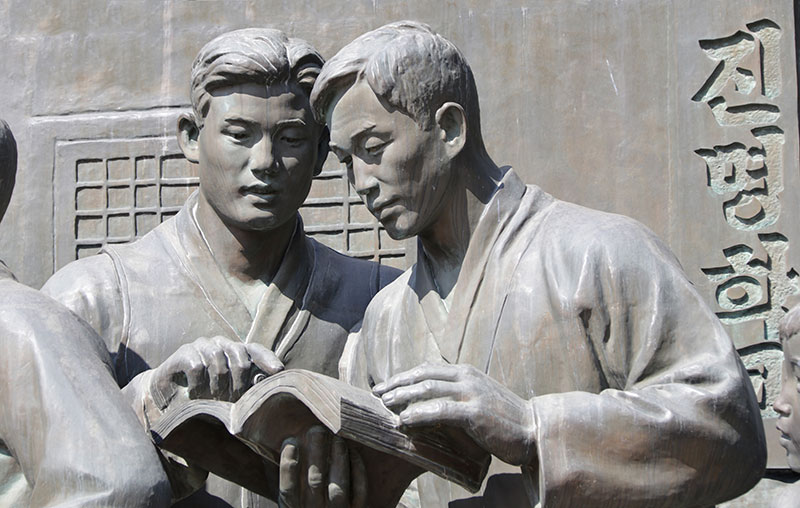 Timothy explains how these food shortages are already impacting millions of North Korean citizens. “Chronic food shortages and rising prices are hitting many North Korean families hard, from farmers to urban families. This desperation for food is leading to an increase in homelessness, with many families now living on the streets or at railway stations.

“Access to international food aid is almost zero. The UN estimates that 10 million people, or 40 per cent of the total population, are in urgent need of food aid. ‘Self-reliance’ is Pyongyang’s most prized attribute, but this attitude has seen the country fall into its darkest times. Despite millions of ordinary people needing assistance, the country’s leaders are unlikely to ask for help.”

This where you come in. Thanks to your prayers and support, and the goodness of God, Open Doors is able to supply persecuted North Korean believers with emergency relief aid through secret networks in China, and these vital supplies will help to keep our brothers and sisters who receive them alive. 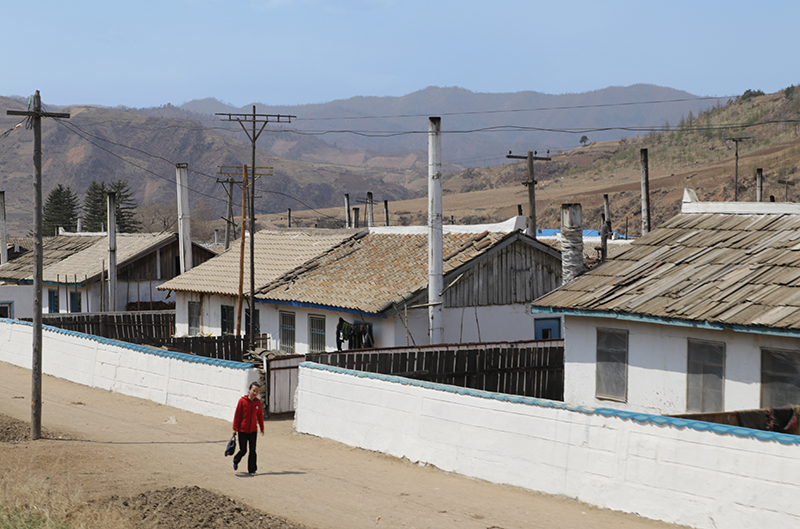 “Christians are experiencing the same difficulties and hunger as other North Korean people,” Timothy says. “But they pray for others. They find peace in their prayers to God. North Korean authorities learn that they can’t destroy their faith in God by imprisonment, torture and execution. In the darkest land, continually facing hunger, holding on to their faith in God and following Jesus is their strength, hope and light.

“Please continue to cry out to God for North Korea and its people. In Matthew 19:26, Jesus says, ‘With God, all things are possible.’ It is God whose mighty power can break through any barrier, even those that seem impossible in man’s eyes. Please pray for this dark situation in North Korea. Pray for the secret believers, who are crying out to God for this situation. Pray for North Korean leaders’ hearts to feel the fire of the Spirit. Pray that this is done in the name of Jesus.”

Please join Timothy in his prayer for North Korea:

Heavenly Father, please hear our prayers! The great darkness of this prison country of North Korea continues, and in tears we cry out to You. Today many are facing starvation and persecution, and the country’s leaders’ eyes aren’t focusing on their primary role, to protect their own people. Please answer our prayers, and touch the Kim family and their hearts. Help them to listen to North Korean people’s crying for food, freedom and justice. This is a land that once praised Your name greatly, by declaring the Pyongyang as the Second Jerusalem of the East. This land is built upon Your name. May Your name be freely praised there again. I pray, in the Name of Jesus. Amen.

2. Walk With Them this Summer. Sign up to do an interactive sponsored walk and raise money and prayer for Christians facing persecution and the effects of Covid-19 in India.