North Korea: “I could do nothing but ask for God’s grace”

Imagine having to keep almost every part of your life a secret – your job, where you go, who you meet. If anyone finds out, you could be kicked out of the place where you live – and other people could die.

This is what Brother John’s* life has been like for many years. He isn’t a spy, or some kind of criminal mastermind. Brother John is an Open Doors worker, serving North Koreans who have crossed the border into China.

For North Korea’s secret Christians, the situation is even worse. They are seen as a security threat for daring to believe in a higher power than the ruling Kim family. Those who are discovered taking part in Christian activities while they are in China face an even harsher fate.

The fear of what could happen if his work is discovered has always stayed with Brother John. He remembers, “When I was in the safe house, studying the Bible with the North Koreans, even the smallest noise from the outside would cause me to imagine the worst. What if the police slam the door open and come in? What if we are found studying the Bible?

“Then I would be banished from this area. If the North Koreans are caught studying the Bible at the safe house, they would be sent back to North Korea, and some will be condemned with hard labour for years. If they are regarded as the leader of the guilty act, they will be sent to political prison. And if things don’t work out well, they will be executed.” 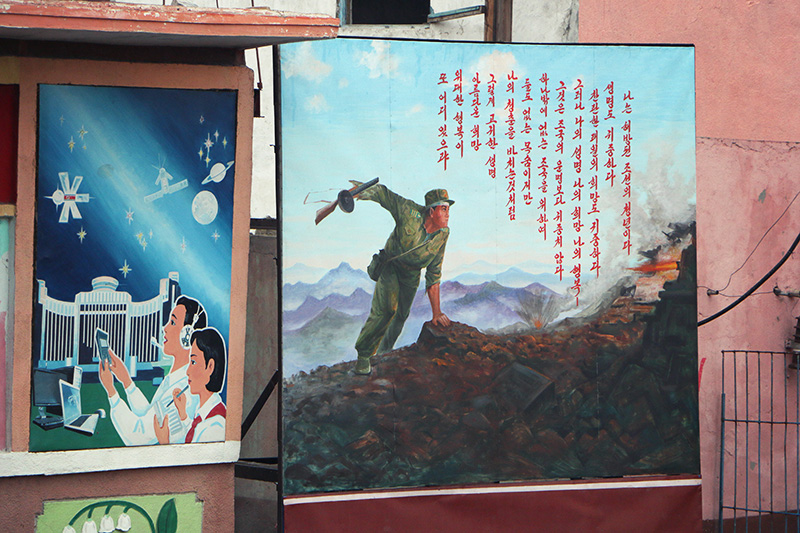 “All I could do was pray”

Not everyone would want to take on work with such serious consequences. Even Brother John wasn’t so sure about it when his ministry first began. “Honestly, when I first stood there in the border region, I wanted to cancel everything.”

But the challenges his work brings have led him to rely on God. “I could do nothing but to ask for God’s grace, and that was what all my prayers were about. To live day by day, to breathe moment by moment, I remember all I could do was to pray and ask for His grace. And then years have passed, and even now, I cannot help but still fully rely on God’s grace.”

Part of Brother John’s ministry has involved meeting with North Koreans who have crossed the border into China and sharing the gospel with them. He says, “Many travel from North Korea to meet their relatives in China, but it often occurs that those relatives have already moved to some place else, and the North Koreans cannot find anyone they can get help from. So those people are just looking for ways to live.”

Once Brother John has built up trust with a North Korean person, they are invited to come and stay at an Open Doors safe house, where they can learn more about the gospel, as well as receiving food, medicines, and care. Brother John says, “After several steps of checking, if we conclude that they are really North Koreans traveling in China, not undercover spies, then we start to really train them with the Bible sessions. We never invite the North Koreans to our safe houses before it is checked that it is safe.” 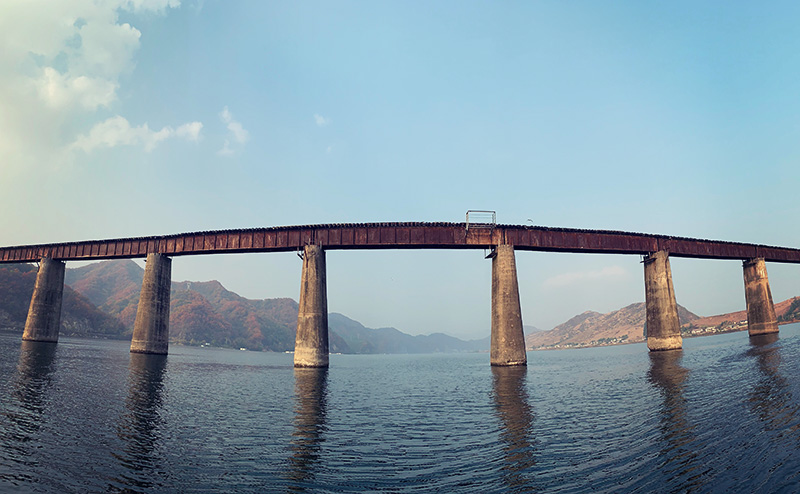 Image: A bridge between China and North Korea

As well as providing biblical training, Brother John and his fellow workers also provide the North Koreans they meet with practical help, such as food and medicines.

“So when we give them something, they just start to well up. They weep, and they try to say thank you… Lots of tears are shed. At those moments our hearts are moved as well.”

It didn’t have to be me

Despite the incredible, risk-taking work that Brother John has been involved in, and the countless lives he has helped to transform, Brother John is very humble. He says, “I believe it didn’t have to be me – anyone else could have been invited to the ministry and the ministry would still have been completed. I was never a person of great strategies, neither was I a man of spirituality who would spend hours of the day praying and reading Bible. I believe God didn’t specifically need me – God needed somebody that would come when called.”

Pray this prayer with Brother John…

“Thank you to the God who loves North Korea. You are always with the North Korean believers when they suffer. You feel their pain. You comfort them and give them wisdom to survive. You provide their daily bread.

“God, the North Korean churches have been surviving for a long time. We do not know who they are, but you provide food and clothes for each of them. God, they are relying on you only in their difficulties.

“Use them to transform North Korea. Help them to live your calling in their life to renew North Korea and share the gospel with many people. Let them be a voice to the world. Lead them to be faithful Christian models.

“We praise and worship the God who never gives up on North Korean.

“Let us be obedient to God’s calling. As supporters and missionaries, let us be part of God’s ministry.

“We give thanks to you and pray in the name of Jesus Christ. Amen.”