If you are discovered to be a Christian in North Korea you will be arrested, interrogated and imprisoned. And you are unlikely to ever be released. Open Doors estimates that tens of thousands of North Korean Christians are in prison and labour camps for their faith.

It emerged last year that, since Kim Jong-un came to power in 2011, the number of prisoners in political prison camps run by the Ministry of State Security in North Korea has increased substantially. In 2012, around 130,000 people were detained. As of March 2020, this is reported to have been around 160,000. The largest, Yodok – described by one Christian as ‘a living mass grave’ – has around 55,000 detainees. 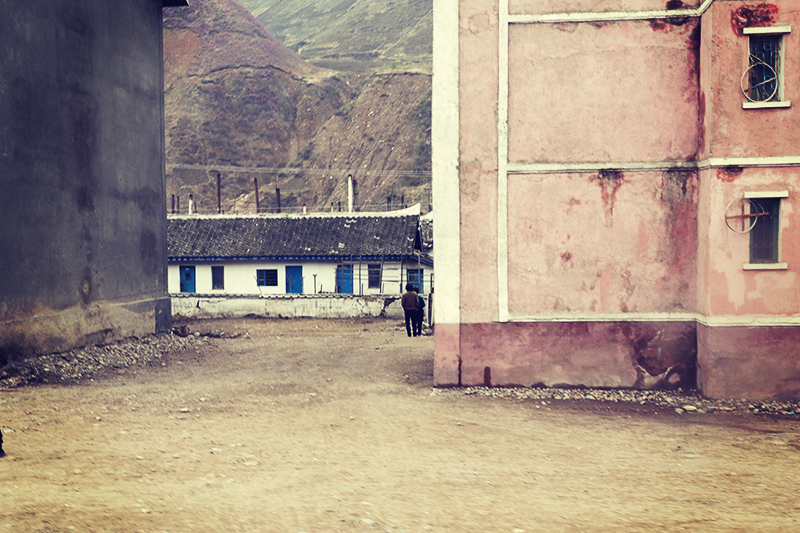 Most Christians are sent to political prison camps. These camps tend to be a Kwan-li-so – a ‘total control zone’ – from which inmates will never be released. Prisoners are considered ‘enemies of the state’ and beyond the protection of the law. If not secretly executed, they endure lives of unending physical and psychological torture, hunger and labour. They may even be used for chemical tests.

These camps differ from other detention facilities in North Korea, such as the Kwo-hwa-so (or ‘revolutionary zone’) which are for ‘less serious’ crimes, where detainees receive an ‘ideological education’ whilst doing forced labour. 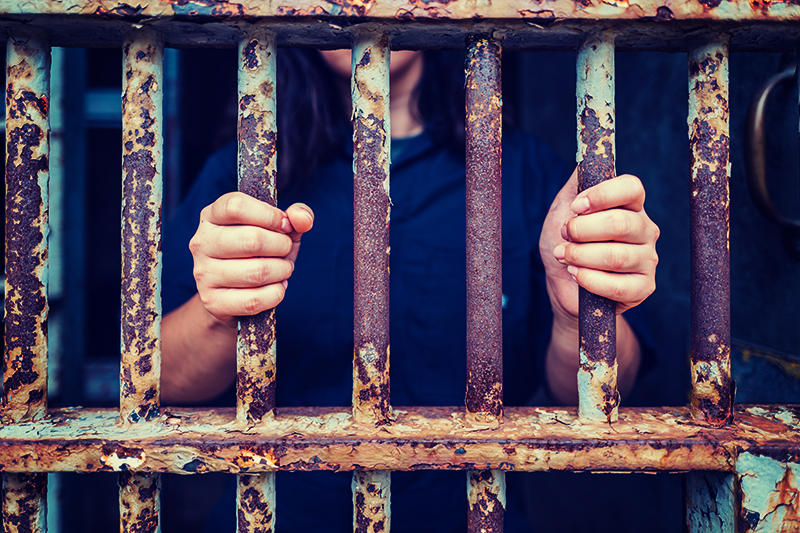 “In the camp, I worked 12 hours a day, sometimes more. Every day is just one long nightmare” recalls one Christian of her time in a Kwo-hwa-so.

The believer, who was released after two years, discovered another Christian in the camp. “She was much braver than I was – she spoke to others about Christ.” But it came at an awful cost. “One day a car came to pick her up. When I saw her leave, I knew they were taking her to a maximum-security prison, a Kwan-li-so. Nobody survives the Kwan-li-so.”

North Korea has been at the top of the Open Doors World Watch List for 20 years, meaning it’s the most dangerous place on the planet to be a Christian. These prison camps are one of the main reasons – known or suspected Christians will be sent to these camps, many never returning.

The above quotes come from Prisoner 42, whose story is based on a real-life account of a North Korean Christian sent to prison and then to a re-education camp. You can watch a film about her experiences here…

Heavenly Father, strengthen my brothers and sisters imprisoned in these camps. Nourish them physically, mentally and spiritually, and reveal Yourself to them in amazing ways. Use Your children in these camps to share the hope of Jesus with others. Further expose the brutality of these camps to the international world, leading to their abolishment. Bring about the release of believers and protect further Christians from arrest. Amen.

Find out more about the places where following Jesus costs the most with our all new 2021 World Watch List resources. We’ve produced an all-new map with country stickers and stories, plus a special youth leader guide too.