In one of the most volatile regions of the world, the church is still shining, and young people are leading the way, sharing Jesus’ love and standing out in a culture drenched with hatred and violence.

Palestine and Israel are engaged in an ongoing conflict over land, religion, politics and power. It’s a confusing situation with violence between Jews and Muslims regularly spilling over. The conflict is all encompassing, and the small minority of Palestinian Christians are caught in the middle – viewed with suspicion or even hatred by the majority Muslim population.

‘I thought all Christians would be disgusting’

In this context, Open Doors partners help to run youth groups for Palestinian Christians in the Bethlehem area. Whilst the majority of Christian Palestinians live in or around Bethlehem, they make up just over a 1% of the population – there is a huge Muslim majority. Being part of this minority is a daily reality for these young Christians. 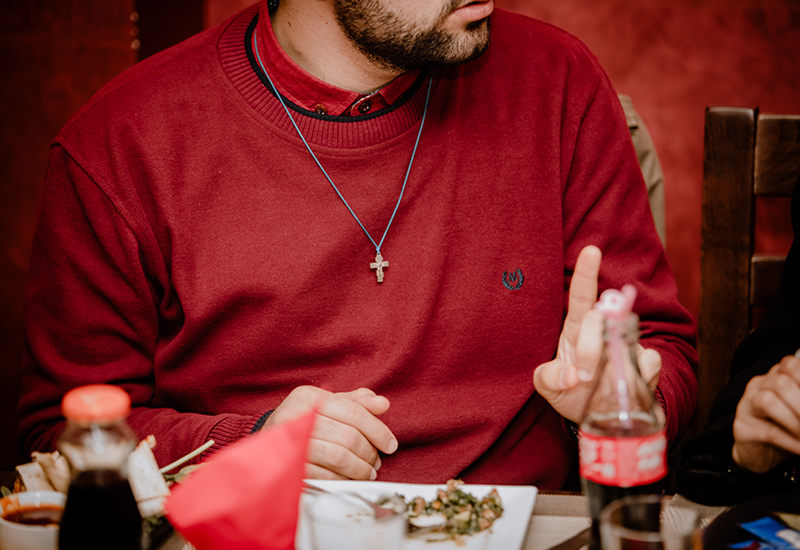 “I was the only Christian in my class. The image most Muslims have of Christians is based on what they see in Hollywood movies,” Yussef* shares. “They think all Christians are defined by alcohol abuse, wearing revealing clothes, and an obsession with sex. So: ‘Western’ and ‘Christian’ is the same for them. It’s up to us to show them the real image of a Christian—someone who is full of love, like Christ.”

Peter*, sitting next to him, adds to the discussion, explaining why Palestinian Muslims are so ill-informed about Christians: “In their school books, they learn nothing about Christianity. And many villages on the West Bank are 100% Muslim. When I started in university, I met this one girl who only found I was a Christian when she saw the cross I’m wearing. She admitted: ‘I thought all Christians would be disgusting. But actually, you are quite okay.’”

“We are all Palestinians,” Peter stresses, when talking about the relations between Christians and Muslims. “We share many values together. But we don’t share the same book. There is diversity.”

In his university, there are very few Christian believers. Every day he wears a necklace with a cross. “If someone asks about it, I share about Christ.”

In the Palestinian Territories, evangelism to Muslims is illegal. But there is no law against Christians answering questions from Muslims. “Ministering here is very easy. All it takes is one question,” says Maher*, the youth leader who started this youth group a few years ago.

Despite the tensions, Maher is committed to staying in Palestine: “If we were without Christ, we would be migrating. But we know that our calling is here, to be the salt and the light of this land.”

Migration is one of the main threats for the Palestinian Church. The mounting pressure of the ongoing Israeli-Palestinian conflict and the lack of future perspective has caused many Palestinians to leave the last few decades.

Peter: “Yes, I also thought about migration. But I have to understand and remember that Christ chose this land to live in. We are called to be His witnesses here.”

The fact that they live on Biblical lands and that their churches date back to the very first Christians from the book of Acts inspires Palestinian Christians like Peter to stand strong. “Everything we read in the Bible, happened here in these lands; why then should we leave? If all of us Christians leave, who are left here to witness of Christ?” 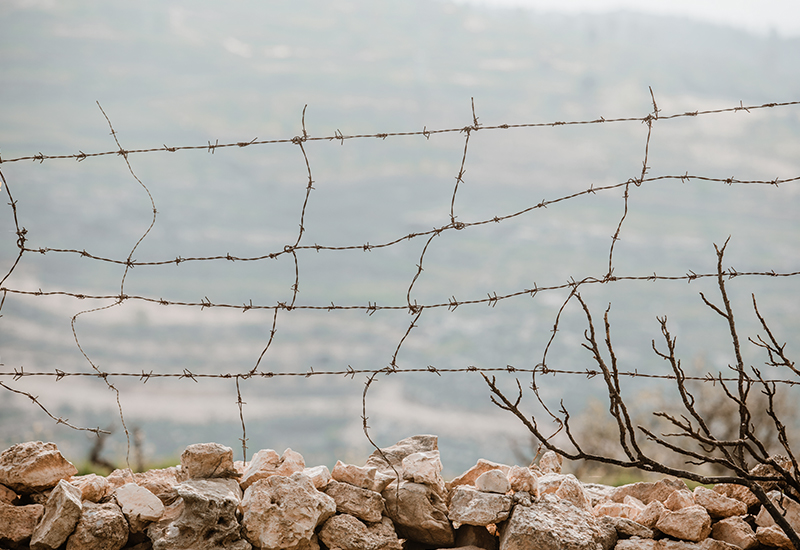 These young Christians share how they often feel like the forgotten part of the body of Christ. “When meeting foreign Christians, they often have no idea there are Palestinian Christians here. They think there are just Muslims and Jews in the Holy Land, even though Christians have been living here for 2,000 years now.”

They are asking us to pray for them and the tense political conflict that they live in. Pray for the following things: