Saudi Arabia: ‘We must not give up’

Please pray for Adam*, a Christian from a Muslim background in Saudi Arabia who is facing threats from family and possible imprisonment because of how he is bravely living out his Christian faith.

Adam was known for his gentleness, so when a friend’s wife, Eve*, had chosen to become a Christian, Adam was asked to try and convince her to return to Islam. But little did they know that Adam had also begun exploring the Christian faith. Instead of getting Eve to change her mind, Adam was inspired by her faith and later gave his life to Jesus. To many in Saudi society, the two of them had committed one of the biggest sins a Muslim can commit – leaving Islam.

Eve’s life was in perilous danger. Family members tried to have her killed, but miraculously she survived. To live safely and freely as a new believer, Eve had to escape the country.

However at the time, women needed the permission of a male member of the family to travel. Thankfully, Adam was able to help Eve and her children to flee to safety.

Unsurprisingly, Adam’s bravery has proved extremely costly. The family brought a court case against him for his role in Eve’s escape. The case is ongoing. The family also accused Adam of stealing money, but in April 2021 the charge was dropped due to there being no evidence.

Adam, his wife and children have also faced threats because of his actions. 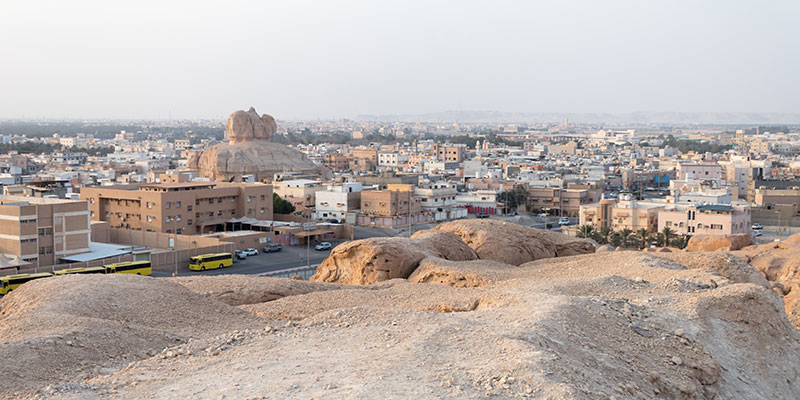 “Adam is a strong believer,” says Rasheed*, a good friend of Adam. “He put himself in danger for the sake of others when he helped Eve to flee. He is open about his faith. He wants other people to know Jesus, too. He is very active in publicly sharing his faith. Sometimes he leaves Bibles behind in the great mosque. He goes to the mosque to pray to Jesus.”

Sadly, Adam’s passion to share the gospel has resulted in another separate ongoing court case. “In a restaurant, he shared about Jesus to a group of friends, but one of them betrayed him,” Rasheed explains. He is being charged with trying to convert Muslims to Christianity. As with many countries across the world, taking the step to tell others about Jesus in Saudi Arabia carries enormous risk.

In total, four charges have been levelled against Adam in recent years. He has been in prison several times, totalling around four months. As well as the charges brought for helping Eve escape, theft, and proselytising, Adam has also been convicted of importing and distributing Bibles, and sentenced to 900 lashes. In April 2020 – by which time Adam had received 400 of the lashes – the Supreme Court of Saudi Arabia abolished lashing as punishment and replaced it with imprisonment and fines. 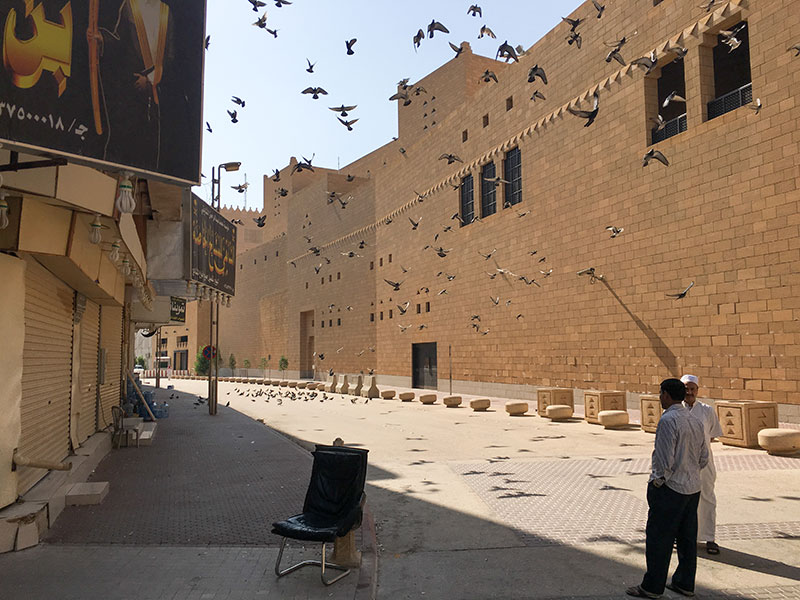 Despite the trials he is facing, Adam is trying to stand strong:

“We must know that all the pains that we encounter and pass through are but a gift that we present to Jesus,” Adam shares. “The suffering and the difficult and tragic experiences are nothing compared to the reward that we will receive. I try to realise that our suffering will lead to others being blessed in their faith and trust in God. Human suffering makes others know and realise the meaning of life.”

“Even though we sometimes get tired of the frequent pleading to God to help us or fulfill our requests, we must not give up,” Adam continues. “If we persevere in prayer, we show that we sincerely desire to see Jesus’ hand in our lives. We also learn to discern how He responds to our supplications.”

Adam knows others are persevering with him and his family in prayer – and it means so much to them. So please pray for him now.