Seven ways to pray for India

Your prayers make an enormous difference to your church family in India. Here are seven ways to keep praying for persecuted Indian Christians, to help ensure their faith remains unshaken. Why not pray through one of these different areas for a few minutes each day over the next week?

1. Pray for protection from violence

Violent persecution of Christians in India is rising at an alarming rate, particularly concentrated in certain areas of the country. Hindu extremists and a radical nationalist agenda have created an environment of discrimination and violence against Christians and other religious minorities.

Being a pastor is one of the riskiest vocations in India. Hindu extremists target leaders and their families to instil fear in the local Christian population – they know that attacking pastors can destabilise the community, make people fearful of meeting together to worship and act as a warning to other groups of believers.

Because many of those who are coming to faith are poor, converts from impoverished areas are often accused of illegally being paid to become Christians. Eleven of India’s states now have anti-conversion laws, which are used to harass and target Christians who have genuinely chosen to follow Jesus. Pastor Shekhar* was arrested, tortured and driven from his town by extremists who accused him of paying Hindus to convert. Yet he still longs to share God’s Word with others. Ask God to restore him so he can continue his ministry. 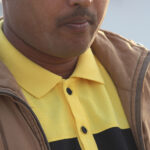 Converting to Christianity comes with significant risk in India, as Hinduism is often seen as part of the national identity. Extremists in some parts of India sometimes force new Christians to take part in a ‘Ghar Wapsi’ or ‘homecoming’ ceremony, where they are pressured to return to Hinduism. The laws against forced conversion don’t apply when people are being forced to convert to Hinduism.

6. Pray that Christians will receive healthcare

Mehr* was beaten by her neighbours after she converted to Christianity, but further persecution came when she got to the hospital. Doctors and nurses were bribed not to treat her, because she’s a Christian. “The doctors were pressurised so that my treatment wouldn’t progress,” says Mehr. “The nurses didn’t come for my treatment and stopped all care.” Open Doors paid for her to receive treatment, but she is still recovering from her injuries. 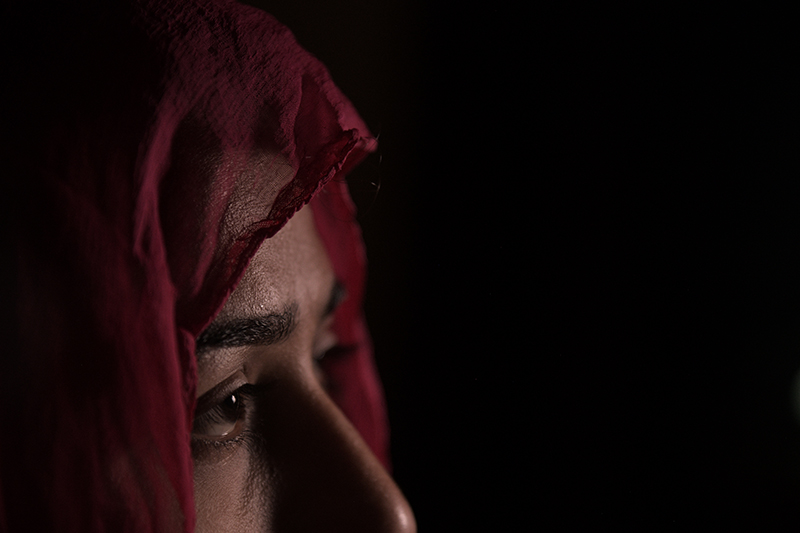 Your prayers and support are helping the church in India to survive the most extreme persecution, providing practical help, training and encouragement through Open Doors local partners. Thanks to you, and supporters like you, vulnerable Indian believers can get food, medicine and shelter, be equipped with a biblical response to persecution, and receive training and support to run a small business – and much more. This all helps Christians in India keep their faith unshaken, and Open Doors partners help them know they aren’t abandoned.

Geetika*, a single parent of two, came to faith after Jesus healed her. She sells vegetables on the street to earn a living but faces hostility from her neighbours. Give thanks that Open Doors partners have provided her with a vegetable cart so she can reach more customers. She asks, “Pray that our business goes well and that we can get our daily meal.”

Pray for a small sewing centre set up by Open Doors partners to train persecuted women who are trapped in poverty. “I am so glad I had an opportunity to gain experience in tailoring here,” says one trainee, Shweta*. “I have started taking stitching orders and it helps me earn more and support my family.”

Open Doors partner David* shares, “The centre is also a common place for persecuted Christian women from the nearby different localities to come together, to pray and learn from the Word before they start the training every day.”

These are among the many projects helping Indian Christians stay unshaken in the face of persecution. Open Doors partners are currently supporting 730,000 vulnerable believers in India – many more need help.