Covid-19 has changed everything this year. But for many Christians, before this crisis, there were plenty of others. Falit* is a Christian from Qamishli in Syria. It’s a country that has been going through a fierce civil war since 2011. There are brutal Islamic groups opposed to Christians, violence from soldiers and rebels, uncertainty about the future and now the virus.

The first was in 2015. He was outside his mobile phone shop sitting with his friends when two terrorists arrived on the street and opened fire.

“They started shooting around,” he recalls. “All my friends – we were a group of 10 – got injured. I was okay, as I had thrown myself flat on the street. I was laying on the street. Nine of my close friends got injured, and three other friends died.” Their names were George, Touma and Karam. “They were all shot when they tried to run away.” 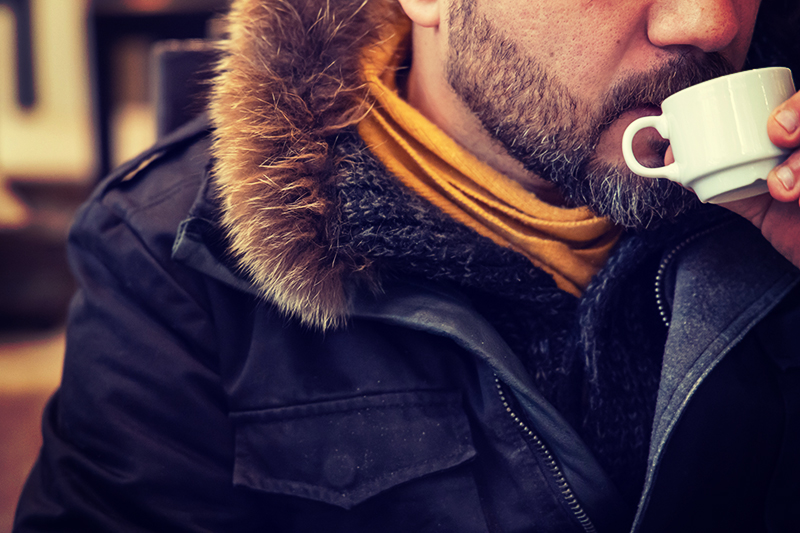 “I prayed in tears”

The incident felt surreal for Falit: “I felt as if I was part of an action movie. It was very difficult,” he remembers. “All the time I only thought that I was going to die. There wasn’t place in my mind to think of those at home waiting for me. And I prayed, I prayed.

“I prayed in tears, asking Jesus to give me a new life, a life as His servant. This all happened in the first 10 minutes.”

He did survive, helping a friend who had been shot along the way. But his business was gone. The mobile phone shop was badly damaged due to explosions from the attack – Falit never reopened it again. For several months he worked for the church, helping in the relief work serving people affected by the Syrian crisis. “Later on, I could rent another place to open the shop again,” he says.

Last autumn, Falit was caught up in a second attack when a series of bombs exploded in Qamishli. Later, so-called Islamic State claimed responsibility.

Falit had been out at when the bombs detonated, he ran home, worried about his pregnant wife. He found her in their bedroom. It was the only room that wasn’t damaged. The rest of their house was destroyed. The next day, Falit and his friend repaired the doors and windows. Two days after that, his wife gave birth to a baby girl. 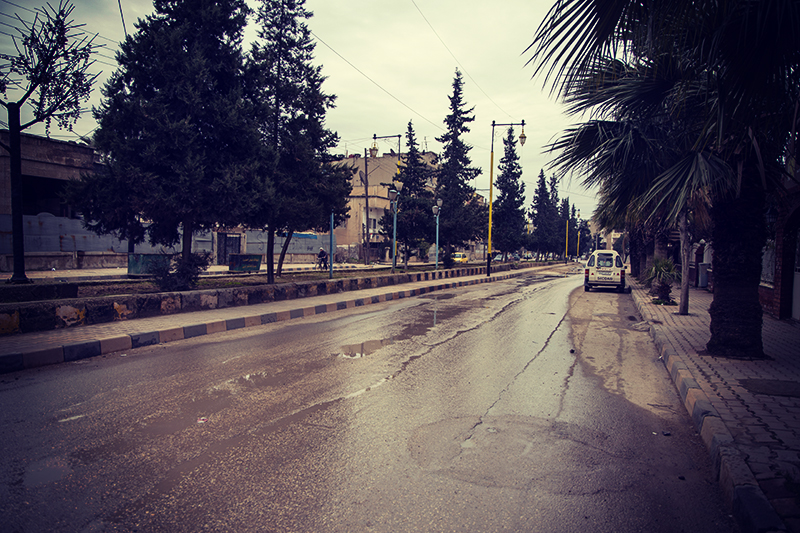 Image: A street scene in Qamishli

These attacks show just how hard it is for Christians in Syria – targeted by extremists and caught up in conflict. But with Covid-19, things have got even tougher.Food prices have risen and healthcare is insufficiently resourced to cope with the increased and unique demands of the virus. Meanwhile, hygiene in internally displaced people (IDP) camps is poor and people are forced to live very close to each other, leading to increased risk of being infected with Covid-19.

Your faithful prayers and support have been instrumental in bringing hope to Syria. The impact cannot be underestimated. However the continuing threat and long-term effects of conflict – together with the more recent devastation caused by Covid-19, and other issues including the ongoing risk of persecution facing many Christians because of their faith – means your help is as important as it has ever been in Syria.

Could you get sponsored to choose to lose something you love for a short time to raise vital funds for Christians Falit who have given up so much to keep their faith in Jesus? Sign up and we’ll send you an awesome fundraising pack in the post!