Persecution, conflict and instability in Syria have a lasting impact of the region’s Christians. For them, the crisis isn’t just the day they had to flee their home, or when their Christian community was dispersed. For many of our brothers and sisters, violence and displacement meant the end of any means of getting income to support their families.

That’s why your prayers and gifts are so vital for long-term help. Local Open Doors partners support vulnerable Christians with business microloans and income-generation projects, enabling them to keep going for the long-term. And that also helps ensure the survival of the church in the Middle East.

Hundreds of Syrians are starting or sustaining their businesses thanks to Open Doors supporters like you. Here’s Charlie’s story.

“When I opened the shop, I had tears of joy in my eyes.”

1 December 2021, the day he opened his shop in the streets of Al Hwash close to Marmarita, was a big moment in Charlie’s life. How different that day was compared with December three years earlier when he was kidnapped in the north east of Syria and kept prisoner for over three weeks. As soon as he was released, he escaped with his wife and daughter to a Christian community west of Homs. He wasn’t able to return to his home.

“I had seven clothes shops for women and children in the north east – I lost them all,” Charlie says. It was his second displacement. Charlie lived until 2014 in Tal Tamr but, when so-called Islamic State took control over that region, he fled to Qamishli. 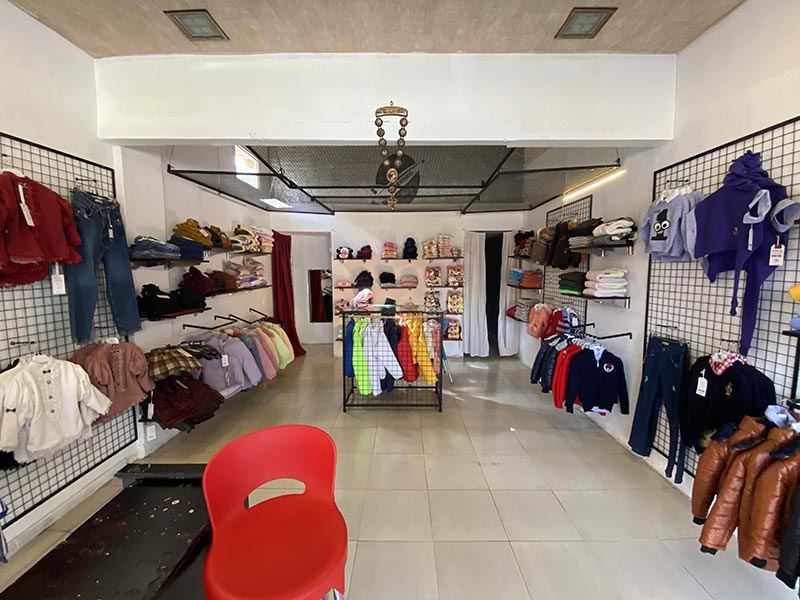 “Before I could open this shop, my hope, my optimism was zero,” he says. “Then I heard that my application for this shop was approved by the church.” Charlie’s church is a Centre of Hope run by Open Doors partners. “The atmosphere in our house changed, and my psychological state improved a lot. It felt like a dream. When I opened the shop, I had tears of joy in my eyes.”

Charlie is now able to support his wife and their two young children. He says it’s too early to say how successful his business will be. “I expect that in the next months, the income through the shop will grow. It’s like a farmer, when he plants something, it takes time before he can harvest.”