Ever go to The Scouts, Guides, Cubs or Brownies? In Syria being part of a local Scout group is having an amazing role in the lives of young people and their war-torn community. 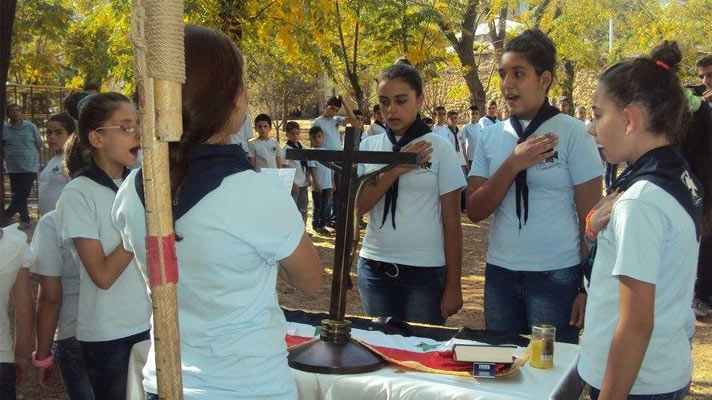 The church in countries like Syria, Iraq, Jordan and the Palestinian Territories are playing an extraordinary role in the lives of young people by setting up and running Scout groups, where children and teenagers can meet, grow in their faith, and serve their communities. They are being entertained and engaged in the midst of civil war, and most importantly, they are being empowered to be the hands and feet of the church. And, thanks to your support, Open Doors is working alongside them.

Three teenagers from Aleppo share how belonging to the Scouts is shaping them and their faith: 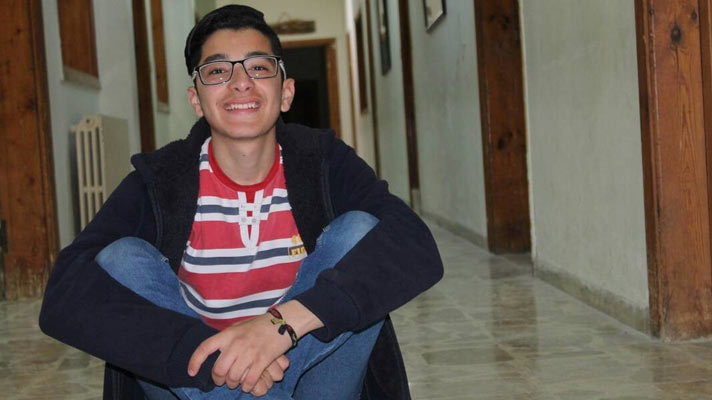 Seventeen-year-old George joined his church’s Scout group when he was eight. “For me, they are a family which I have been living with for nine years,” he says. “Nine years of love, giving and serving.”

One of the most defining moments as a church Scout for George was learning more about the Bible. “After that, I wanted to go to church and read the Bible more and more. Thanks to the Scouts, I now really feel part of the church and I don’t want to miss out on a single service.”

Syria’s civil war has been ongoing for six years. “During that entire time, through the Scout groups, the church has been close to us teenagers,” George says. “They were our pillar during these six years of war, supporting us, and working non-stop to serve the youth.” 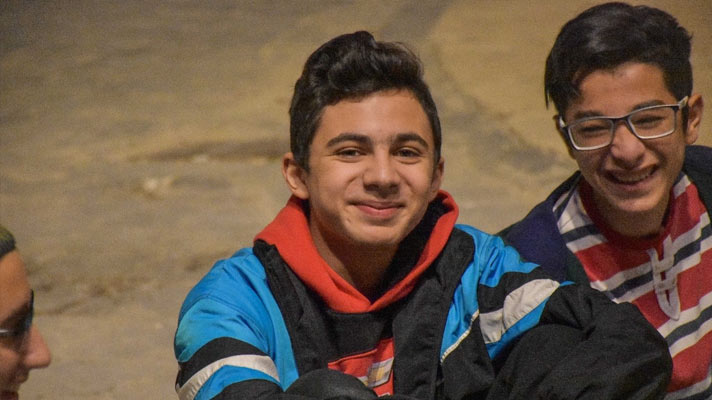 Noel, also 17, says: “[With the Scouts] I learned to be respectful and compassionate and – most importantly – to take responsibility for others.”

When war broke out, many of Noel’s friends left the country. But the Scouts were there for him. “They play a big role in my life, they made me stronger. Because of the Scouts, I was able to persist during the war. I know now that I cannot leave my Scout group or my church because they’re my second family.” 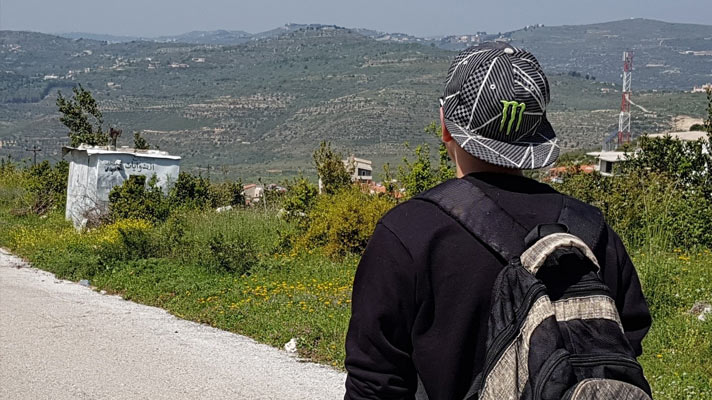 For 16-year-old Youssef also, the Scouts are like his second family. “These people are close to me. Whatever happens, we will stay together as one body. We laugh together and we stand with each other.”

Youssef has been part of the Scouts for three years now and feels more committed. “We learn about new subjects and are getting new ideas, and because of that I began to notice things changing in my life. Especially after the winter camp last year. There, I started to believe in God. Since then, I am truly convinced that God exists and He is with us, helping us with every step.”

Scouts: The hands and feet of the church…

The Scout groups in Syrian churches are open to children and teenagers between the ages of five and 19. They focus on spiritual, social, educational, physical, personal and emotional development. The older teenagers are also trained in developing leadership skills.

During major church festivals, like Easter and Christmas, the Scouts help to organise the meetings. But they are also the hands and feet of the church in society.

For example, since the battles in and around Aleppo have ended, the Scouts have helped to paint the pavements in the city in bright colours. But they also organise sport events, plays, talent shows and camps where young people can study the Bible, explore the Christian faith, and have the opportunity to make a commitment. 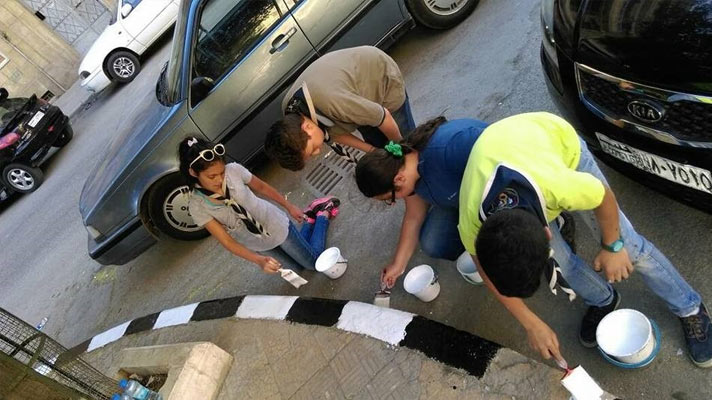 They are also involved in social activities like visiting people in hospital and helping the elderly with getting the medication they need.

Join the Blackout: Stand with silenced Christians in Syria!

Get sponsored to spend a whole weekend offline and raise money and prayer for silenced, threatened and persecuted Christians in Syria. Join the Blackout – sign up and pre-order your Blackout pack today!