After years of war, violence and negative headlines, it might seem as though the church in Syria has died. The thought crossed Pastor Abdallah’s mind a few times too: “I remember the rumours about our church closing down during the start of the crisis”. But, in reality his church in  Aleppo, like other churches across Syria, has been working tirelessly behind the scenes to serve their war-torn community.

Despite having an option to leave after the start of the war, Pastor Abdallah did what many other priests and pastors decided to do also: he stayed. In doing so, these leaders became a sign of hope for others. Seeing a pastor choosing to stay gave encouragement to others to do the same.

“There were tough times” he shares – he still doesn’t know what happened to three members of the church who were kidnapped by a rebel group. At another point, heavy fighting surrounded the church, causing panic.

But, thanks to your support, Open Doors have been supporting Pastor Abdallah’s church of around 600 people. “Time and time again, my church talks about how thankful they are for all the help.” The support has helped the church do some amazing things:

There are even well developed plans to open a clinic which would serve the local community by offering quality medical care. Currently, they are in the stages of recruiting well-qualified doctors, and pastor Abdallah sees this as a long-term project that will continue to bring about a lot of benefit for his community. 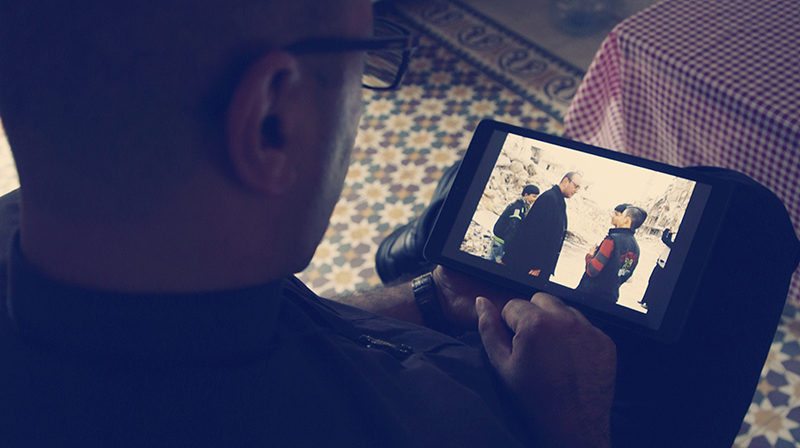 Things aren’t easy though. As the fighting decreases and the conflict comes to an end, the country is less of a global news concern. “Other NGOs are stopping aid throughout Syria and many are suffering… but our church feels like they’re constantly thought about, that they aren’t forgotten”, says Pastor Abdallah.

But Pastor Abdallah remains positive – he knows it’s the small things that matter, and that is what his church is focused on: “What may appear to be small can have such a big impact on others…”

Thanks to your prayers, giving and fundraising, all over Syria churches were able to continue to shine God’s love throughout the war. They feed the hungry, dress the needy, comfort the weeping and share the good news with the lost. The crisis in Syria is still not over. Millions of Syrians are living as refugees in neighboring countries, and millions are displaced in their own country. The Syrian church counts on you to continue to stand with them in these difficult times.