Vietnam: ‘My father threatened to kill me’

When Poh* shared with his parents that he had become a ’believer of God’, his father threatened to kill him.Like thousands of secret believers in Vietnam, he and his family have risked their lives to walk with Jesus. Here he shares his story.

‘My father threatened to kill me’

In the area of Vietnam near the Chinese border where Poh lives, Christian converts are secret believers, because when they reveal their new faith, especially to their family, discrimination, threats and violence often follow. Leaving the village religion is seen as a betrayal to family and tribe. In Poh’s case, he’s part of the Hmong people group. His village worships spirits and persecutes anyone who leaves the community faith.

He remembers the first time he told his mother and father, “I am a believer of God” – six words that would change his life.

He says, “On that day, my father threatened to kill me.”

‘I knew I still loved Jesus’ 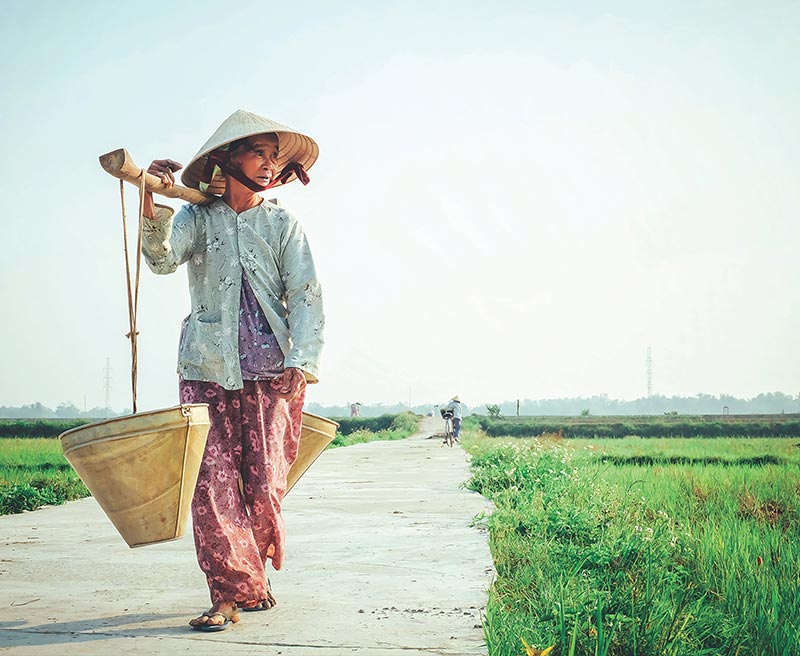 At 20, Poh has already seen a lot of life, both pain and joy.

He became a Christian after he got married – he met his wife Mai* at school. She was already a Christian. After they married, he moved in with Mai’s family…

“When I got away from my family, I decided to accept Christ,” Poh says. “The Holy Spirit helped me know that I didn’t want to go back to my old ways.”

But when Poh had children, his family expected them to make sacrifices on their behalf as part of the local religion. But Poh said ‘no’.

Immediately, Poh’s father gathered all the family relatives and villagers to force his son to renounce his faith. Wanting to please his father and fearing for his life, Poh obeyed. But in his heart, he says, “I knew I still loved Jesus.”

A year later, Poh decided to share his faith again. He even told his parents he was now part of a church and that he was regularly attending worship services each week with his wife and her family.

Once again, Poh’s father gathered his relatives and the chief of the village to force his son to renounce his faith. For hours they taunted, mocked and pressured him.

The situation grew more violent. At one point, someone tried to tie him up. “My father picked up a rock to throw at me. The other people around were trying to stop my father from killing me,” he recalls.

But this time, Poh stood firm, “I knew in my heart I would not publicly renounce my faith again,” he says.

The threats and harassment continued – villagers warned Poh that his father would kill him. Still, Poh didn’t bend, “I said: ‘No. No, I won’t give up. I have come this far. I don’t want to go back. I will continue to believe in Christ.’” 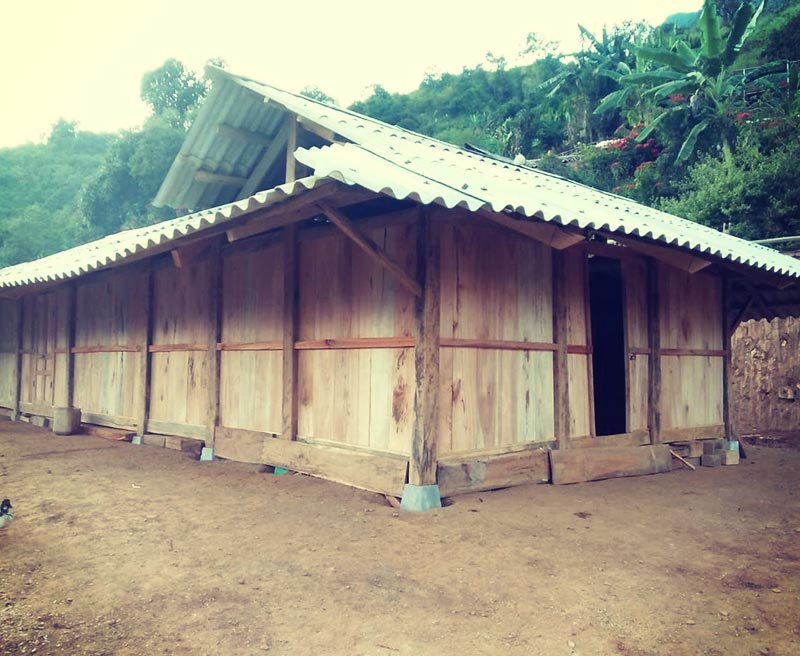 Poh hasn’t seen his father since the attacks – the last one was about a year ago now. He says the reason why his father and family persecute him is “Because they don’t know God… My prayers for my parents and my family is that one day they will accept Jesus Christ.”

He offers encouragement to other persecuted believers: “My prayers for all those who are in the same situations as me is that they will stand strong in their faith.”

Poh and his family now live in the village where his in-laws live. Thanks to your support, Open Doors was able to work with his church to buy land and help his family build a home.

“I am thankful for this house,” he says. “It gave us a home we can call our own where we can continue to follow Christ, where we can pray and read the Bible to our children.”