Despite worsening persecution, North Korea is, after two decades, no longer at the top of the Open Doors World Watch List – a ranking of the places where following Jesus costs the most. This in itself reveals what the Taliban’s recent takeover of Afghanistan – which is number one on the list for the first time – means for the country’s tiny pocket of Christians.

When the Taliban advanced across Afghanistan last year, culminating in the capture of Kabul on 15 August, many Afghans fled the country, and there was wide expectation that freedoms would be swiftly curtailed.

“It’s just not an option to follow Jesus in public.”
Secret believer in Afghanistan 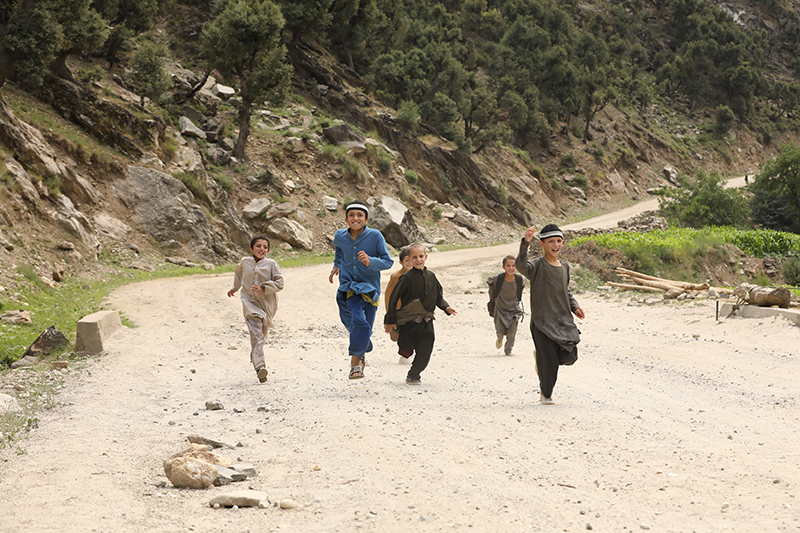 However, for Christians, there were basically no freedoms to lose: Afghanistan had been number two on the Open Doors World Watch List for several years. This is because it is impossible to live openly as a Christian in in the country. Leaving Islam is considered shameful, and Christian converts face dire consequences if their new faith is discovered. Either they have to flee the country or they will be killed.

The Taliban’s seizure of power makes the risk of discovery even greater. The Taliban controls every aspect of government, which extends to owning documentation – including paperwork from international troops – that may help identify Christians.

“We will make sure the world hears the gospel through every breath we take,” shares Sharifullah*, a craftsman who has bravely decided to remain in the country. “And we know you will help us by living the gospel, using your freedom and sharing Jesus. Please continue to stand with us.”

The latest World Watch List reports worsening situations for Christians living in North Korea and Afghanistan. That the latter has replaced the former as number one on the list does not imply that the situation in North Korea has improved. It simply means that the increase in persecution in Afghanistan has been more acute in the last year than it has been in North Korea.

These sobering findings reinforce your pivotal role in helping our brothers and sisters in both countries to stand firm in their faith. “If you love me – if you love Jesus – pray for us,” says Saad.

Find out more: Get our free glow-in-the-dark World Watch List map and tattoo

We want to help you pray to bring light into the darkness, so we’ve created an awesome new map with stories, actions and prayer points. It also glows in the dark and comes with a glow-in-the-dark tattoo which will help to remind you to keep praying for God’s light to shine in the darkest places. We’ve also got a youth session outline for leaders to use alongside the map too.